The Internal Revenue Service (IRS) has faced some glitches, so several upset citizens have reported late payments on their Child Tax Credit checks, so how can you claim them?

In September, the IRS acknowledged that it had missed some payments and promised to compensate payees with a larger check that would arrive on October 15. However, some complain that they are still waiting.

They report delays in payments of the Child Tax Credit: How to claim them?

Megan Lewis, 42, told CNBC that she is still waiting for the $ 300 she would receive in September for her 3-year-old daughter. “I know it’s only $ 300 a month, but for the people who need it most, it’s a game changer,” explained the North Carolina resident.

“I thought the goal of the CTC was to put money in the hands of parents now,” she added as she explained that she and her husband had to save money in order to pay for the preschool they hoped to cover with the Child Tax Credit check.

“The child tax credit that has not been distributed correctly in the last 2 months. I lost over $ 200 last month and $ 300 this month, ”said mother Meredith Jones on Twitter.

In September, the IRS reported that he had suffered a technical problem. After investigating, they indicated that two percent of eligible families were affected, particularly parents who had recently updated their bank details or address.

How to claim my checks?

In these cases, where the parents have not yet received the money, the IRS is committed to correcting the problem and sending the delinquent child tax credit to the families. So that If you are already registered in the IRS system, all you have to do is wait.

On the other hand, if any eligible person has not yet signed up on the show, it is important for you to know that the opportunity to do so this year is over. However, you will be able to claim your rightful help next year when tax season begins.

Do I qualify for assistance?

If you are still not sure whether or not you qualify to receive these checks, the IRS recommends using the Eligibility Wizard for Child Tax Credit Advance Payments. They will ask you for some personal information in order to confirm if you are eligible or not.

When does the next check arrive?

Under the American Rescue Plan, this year eligible families will receive a total of up to $ 1,800 for each child under the age of 6, and up to $ 1,500 for each child between the ages of 6 and 17. That is, the monthly advance payments that will arrive between July and December will be up to $ 300 for children under 6 years old and up to $ 250 for children between 6 and 17 years old.

The Internal Revenue Service (IRS) has already sent the first four payments, but two more are still pending. All eligible families who have enrolled or not unsubscribed from the program will receive their next check the next November 15.

How does the Child Tax Credit work?

According to legislation passed in March, families will receive up to $ 3,600 for each child under 6 years of age and up to $ 3,000 for each child between 6 and 17 years old. The first half of that money will come through the six monthly advance payments from July to December.

Parents will have to claim the $ 1,800 remaining next year when you file your 2021 tax return. To determine your eligibility, the IRS is using the information you provided on your 2020 or 2019 taxes.

Child Tax Credit payments go to qualified families through direct deposits, which you can verify in your bank account right on the payment date established by the IRS, or through a physical check, which would arrive days later via postal mail.

In the latter case, the IRS asks beneficiaries for a little patience because payments could take a little longer to arrive. “For those who receive payments by check, be sure to allow additional time, until the end of September, for delivery by mail,” the agency said in its latest statement about payments issued on September 15. 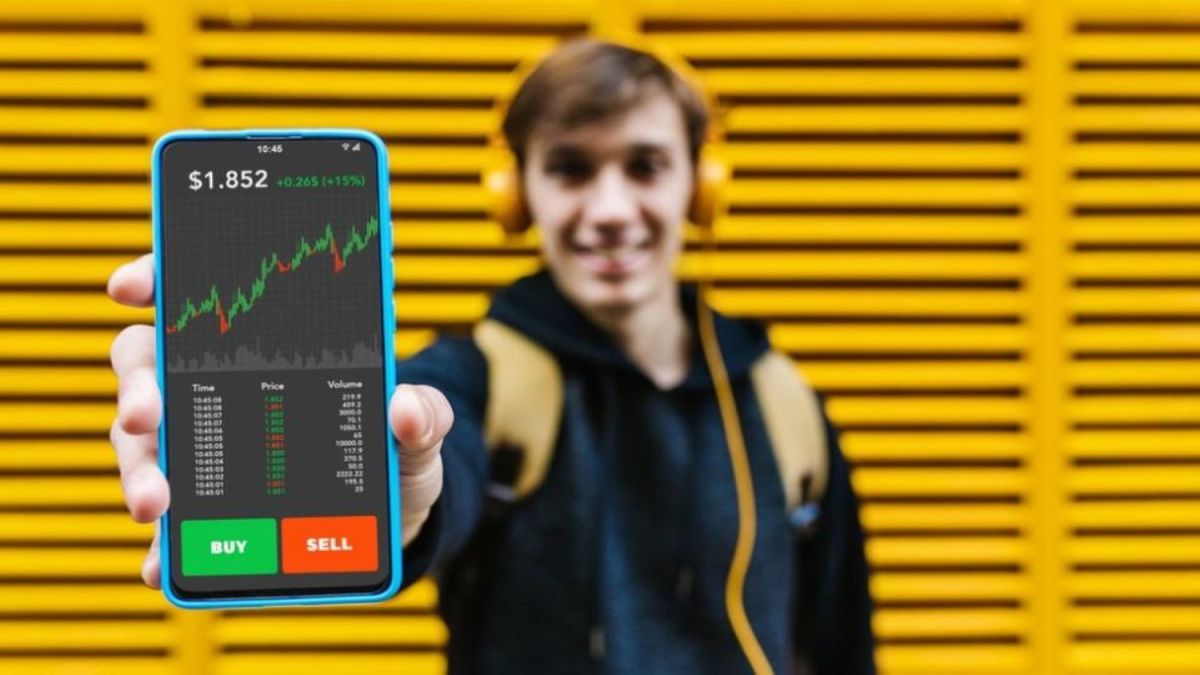 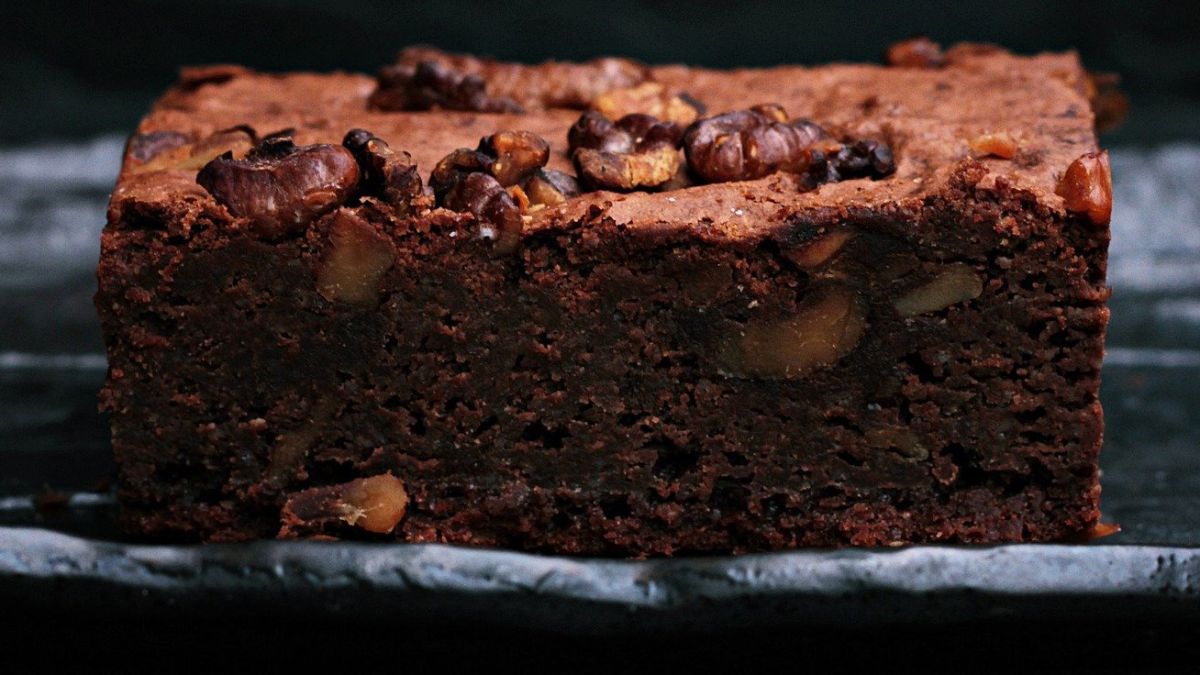 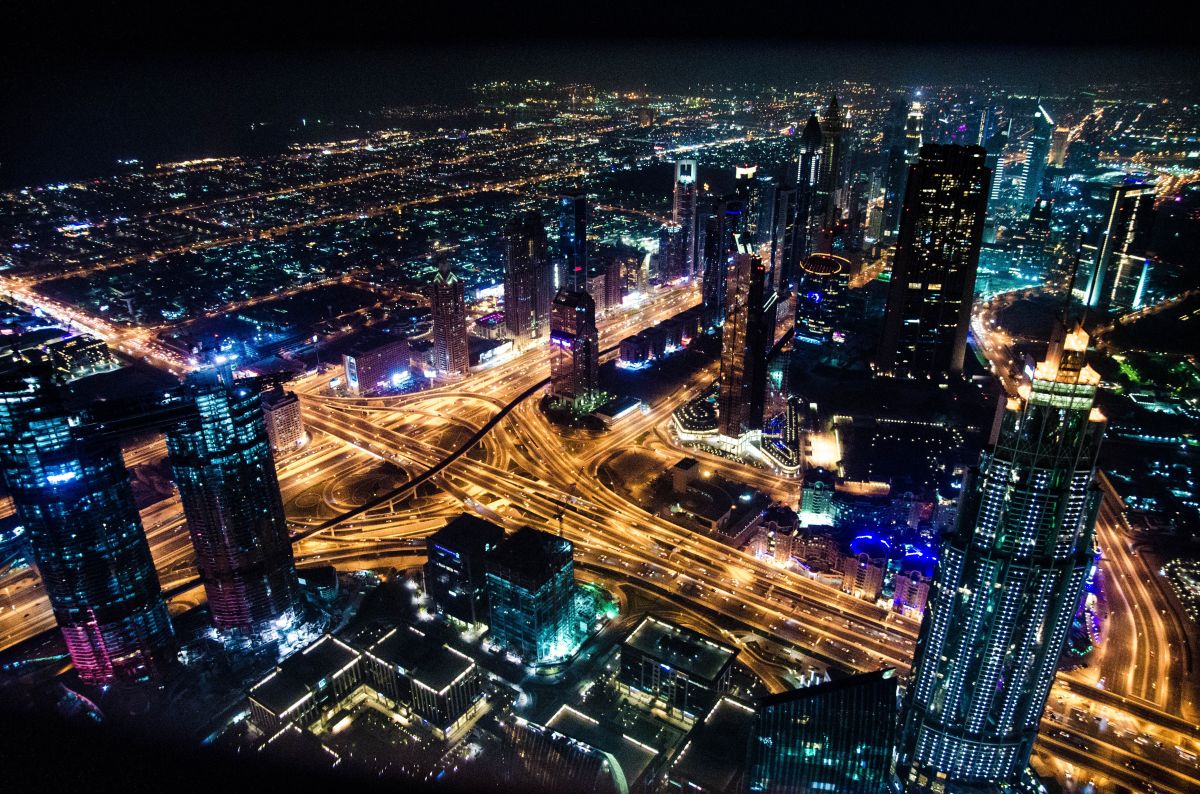 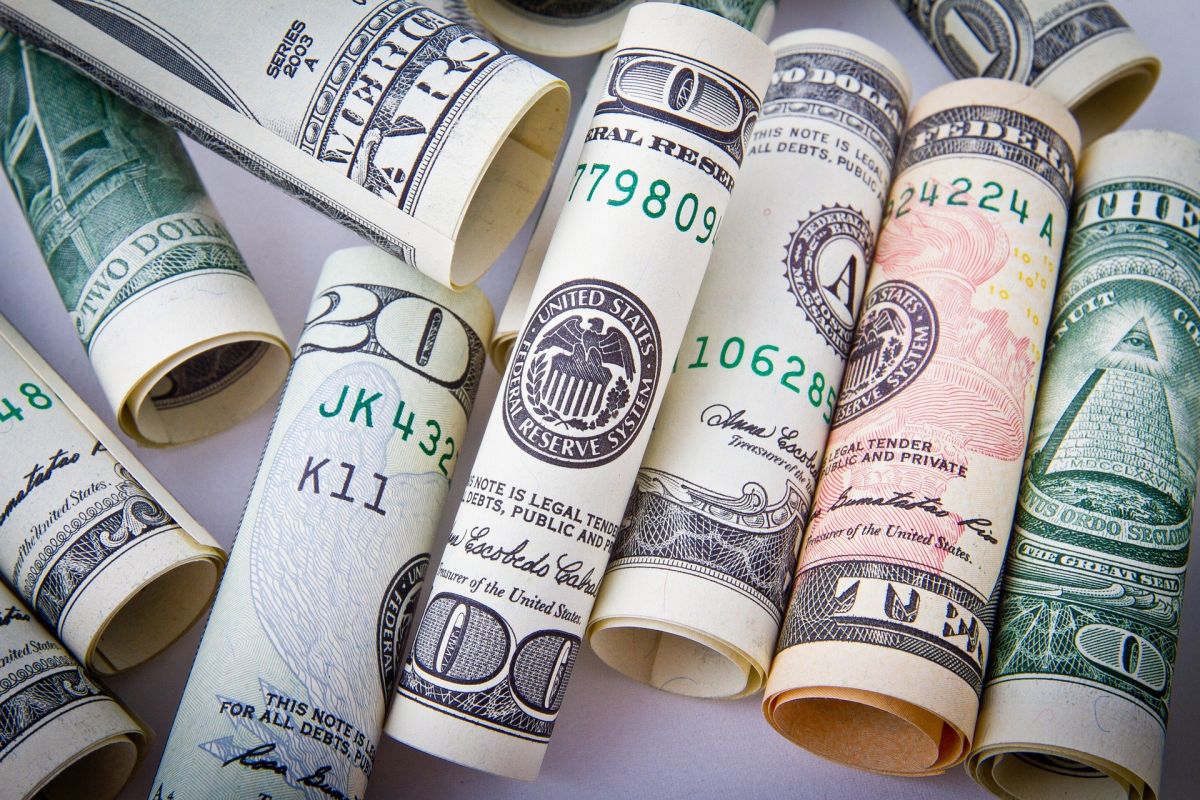