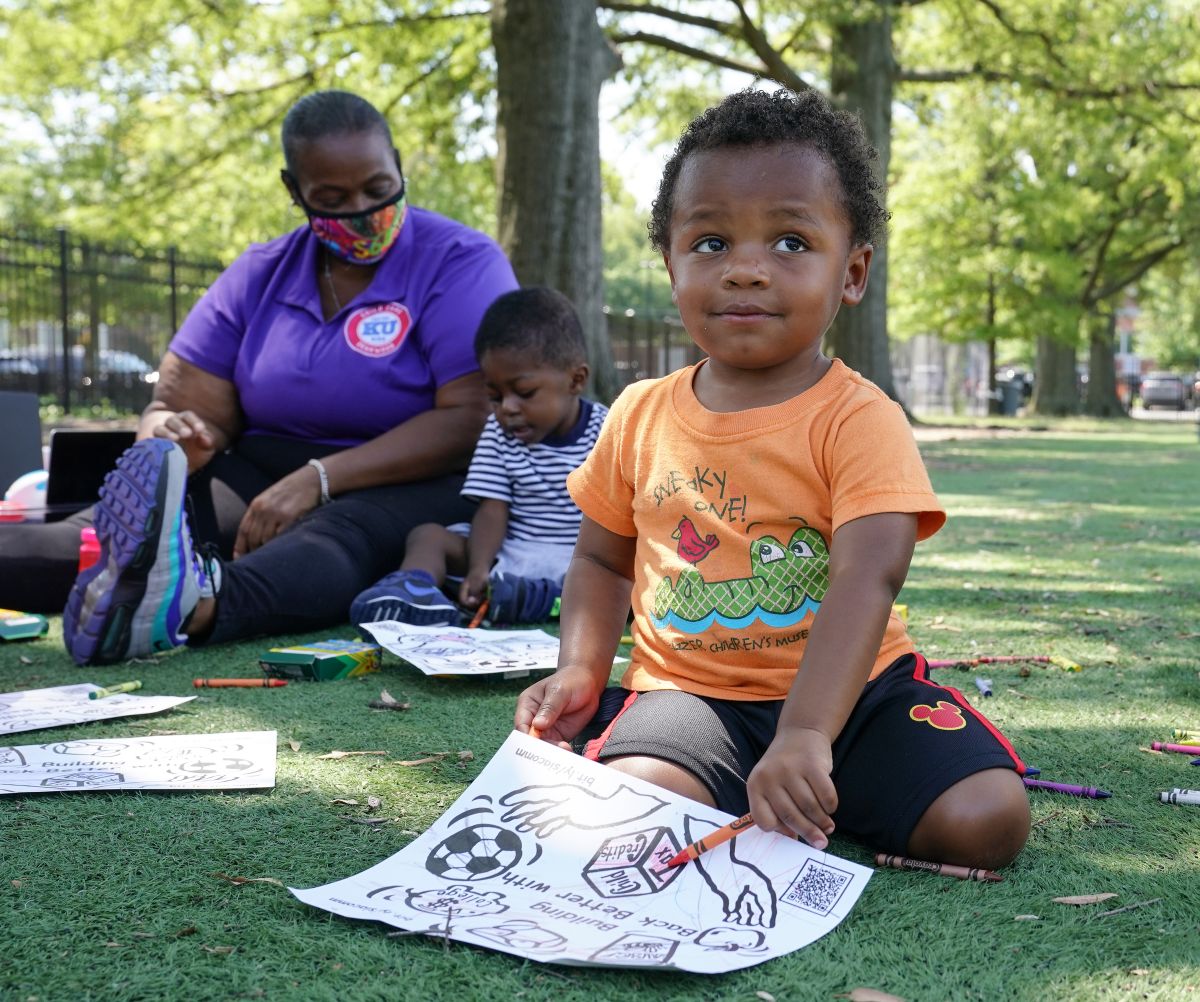 The next tax season is less than a month away, so many taxpayers are already preparing their returns so that in a near period can receive their refunds, especially, the beneficiaries of the Tax Credit for Children.

Despite this, this year many Americans are likely at risk of receiving a smaller amount of tax refund from the Internal Revenue Service (IRS).

Toby Mathis, founding partner of Anderson Law Group and tax expert, told CBS that the reason why taxpayers will not receive large refunds has to do with the advance payments they received for tax credits.

“The people it will harm are those who anticipate the full amount, without knowing that the money they received in 2021 was an advance payment of the tax credit,” said the expert.

For his part, Mark Steber, director of tax information at Jackson Hewitt, told the media that undoubtedly some parents were aware of this problem and chose not to receive monthly advance payments because they preferred to obtain a larger refund.

Those who did not collect an advance payment of the Child Tax Credit last year, then, will have the right to claim the full amount. On the other hand, those who received some payments and then unsubscribed will then be able to claim the uncollected months, plus the rest of the payment.

The advance payments that were made from July to December of last year, provided by the IRS, only represented half of the payment of the Child Tax Credit.

Under this criterion, those who received the six monthly payments will only receive the amount corresponding to the total payment for having received the other, in deferred payments, those who did not receive it in full, who only received part they will be given half plus the uncollected months.

It is important that taxpayers are clear that each case is different and from that perspective it is recommended that when filing the 2021 tax return, which is presented in the season that begins in February of this 2022, it is calculated how many pending payments there are, in case of having received any of the advanced rounds.

In the tax return, taxpayers must make claims for the reimbursements to which they are entitled, therefore it is essential to make the corresponding calculations according to the particular case.

Another point to consider has to do with eligibility errors, for example, if the beneficiary received advance payments for a minor who last year turned 18 years old, the age limit for the benefit is 17, then probably the tax agency will deduct money from your refund to compensate for this situation.

It is recommended that those who have questions about refunds go to the nearest IRS office for guidance, as well as seek advice from tax experts.

You may also like: Child Tax Credit: parents no longer have monthly deposits