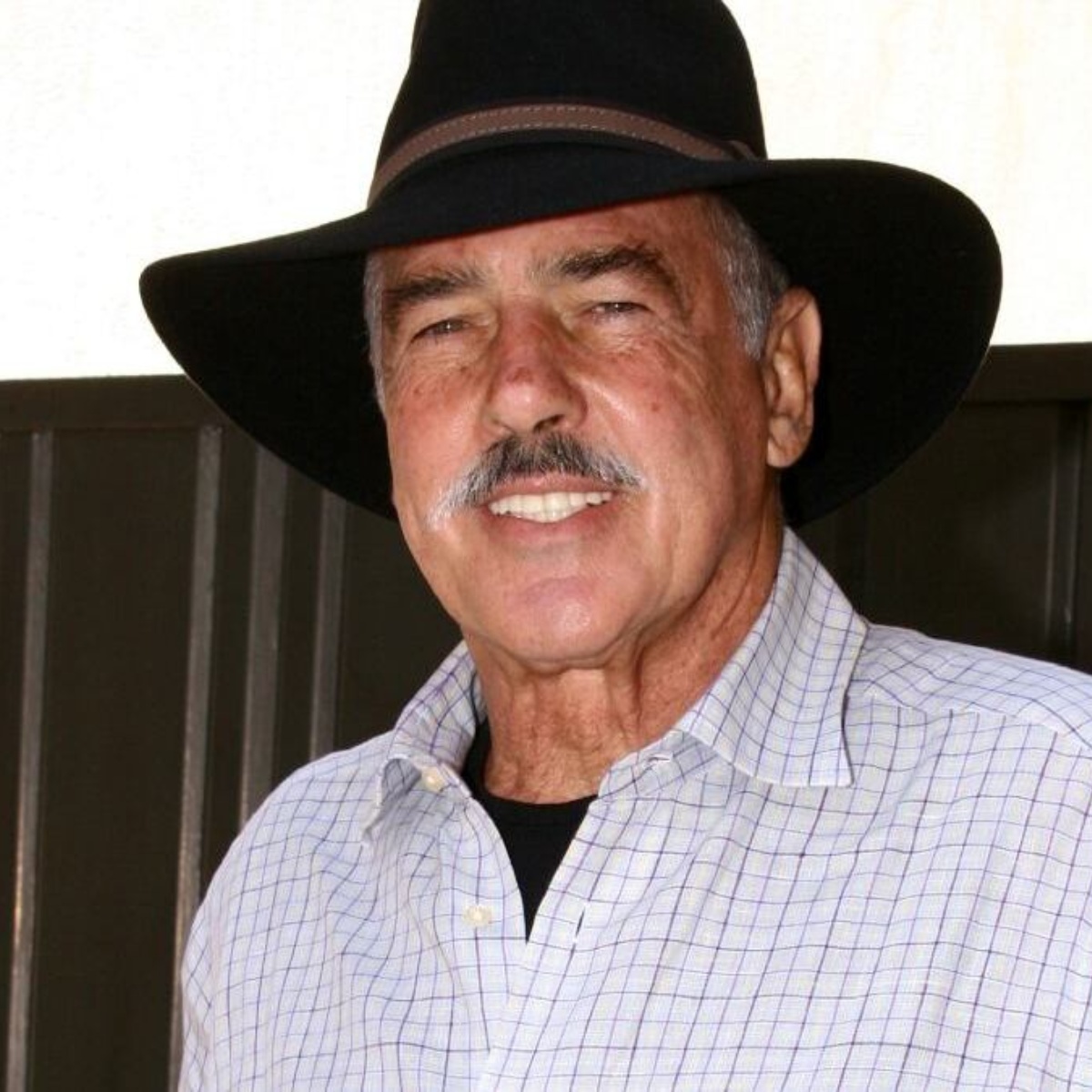 The soap opera actor married four times and as a result they were born Andrew, Leonard and Andrea, sons of Andres Garcia, who inherited their father’s talent, but over time their relationship was fractured. Who are they and what are they doing? In AmericanPost.News We bring you all the details.

The Dominican became one of the most beloved personalities in Mexico, both for his talent and his charisma. The actor married for the first time in 1967 and as a result of that relationship his children, Andrés Jr. and Leonardo, were born.

In 1974, the artist married Fernanda Ampudia again, with whom he fathered his daughter andrea garciaAnd although the actor was close to each of his descendants, in recent months García himself acknowledged that he will die alone because he said that none of his children are looking after him.

Who are the children of Andrés García?

Andres Garcia Jr., eldest son of the Dominican was born in September 1938 in Mexico City. Although he began his career in Mexico as actor, has lived in Miami for several years, so living with his father is minimal.

leonardo garcia, brother of Andrés Jr, was born on December 27, 1972. He followed in the footsteps of the family in acting making his debut in 1983 with his participation in the film ‘El dia del compadre’. He has been noted for his participation in 13 soap operas among which ‘The privilege of loving’ and ‘The face of Analía’ stand out, as well as 12 films and seven television programs.

Andrea García is the youngest daughter of the actor. Like his brothers, he has forged a career as actress, model and presenter of TV. Since his birth, his relationship with his father has been minimal, however, according to rumors, their relationship came to an end after she posed for a men’s magazine, a version that was later denied by the actor himself.

What about Andres Garcia?

At the beginning of the year, Andrés García confessed that he urgently needs a blood donation, as he revealed during the program ‘Hoy’ on Televisa that he was diagnosed with a condition in his spinal cord that affects hemoglobin levels, which is why it requires a blood transfusion in order to maintain stable health. In that sense, the actor’s new wife assured that the sons of Andres Garcia they have not shown their support for their father.