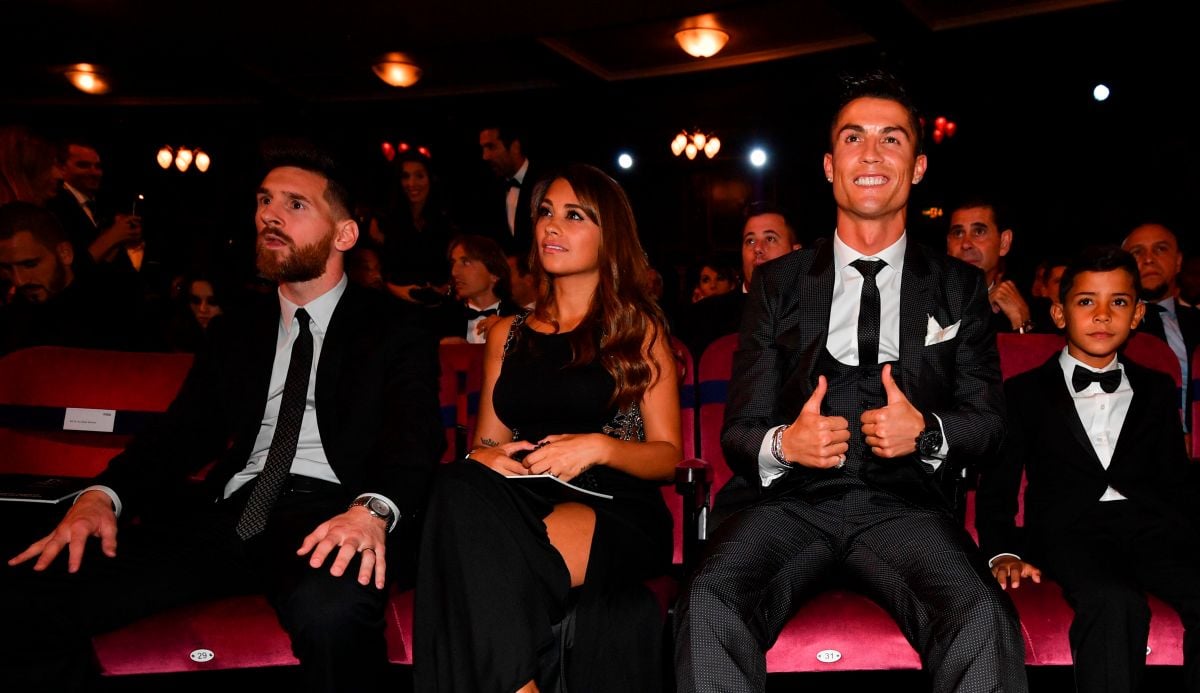 It’s getting closer to put an end to a great era of football. With the possible withdrawal of Cristiano Ronaldo and Lionel Messi one of the great sports fights of recent decades would end. However, everything seems to indicate that there will be a lot of relief generation that will be commanded by the sons of the great football legends. One of those generations is led by Kai Rooney, Wayne’s son, who excels at Manchester United and has overshadowed Cristiano Jr.

The youth divisions of the Red Devils can afford to show off their great football promises. At 12 years of age, Kai is one of the institution’s most precious jewels and plays in the sub-13 category.

It is worth mentioning thate Wayne Rooney is Manchester United’s all-time top scorer with 253 goals. Everything seems to indicate that this goleador vein was transmitted to his son. Kai scored 58 goals and provided 26 assists in his last season with the club.

Where is Cristiano Jr?

After Cristiano Ronaldo signed for Manchester United, his son continued his formative career with the Red Devils. Despite the fact that there was a big media outburst with the arrival of Cristiano Jr, Kai Rooney is still considered as the most valuable piece of the inferiors of the club. It is worth mentioning that Ronaldo’s son is in a category less than Rooney’s.

You may also like:
° It was leaked how much money Cristiano Ronaldo gives to Georgina Rodríguez to cover his “whims” of the month
° Cristiano Ronaldo defends his eldest son from criticism of his clothing
° “Who is that guy?”: Marco Antonio Barrera revealed that he did not know Wayne Rooney even though he has a legendary photo with him