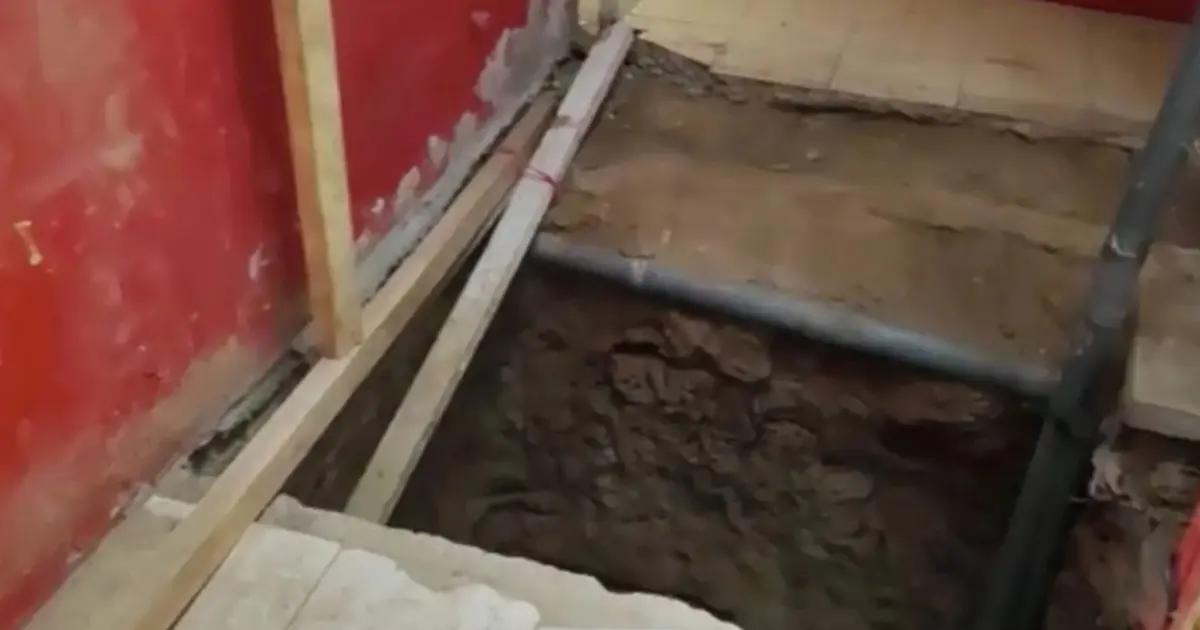 A group of criminals dug a tunnel to rob a vault full of money in Chile. But the plan was foiled by the police who arrested the entire gang. The unusual case occurred in the town of Villa Alemana, 115 kilometers from Santiago. In this place, a criminal gang broke into a vault of the Brinks protection and security company, which was storing money.

Rodrigo Ortiz, colonel of the Carabineros police, gave more details and explained that “a 200-meter long tunnel was detected, which goes from a private house to the Brinks company. A total of seven people were arrested, all of them adults, with a long police record and registered addresses in the city of Santiago”.

Everything was uncovered when the surveillance cameras in one of the vaults discovered the presence of three men who were stealing bags full of money.

This caused Carabineros to go to the place and manage to surprise the perpetrators. They were arrested for the crime of robbery with force and it was verified that they had a sophisticated communication system consisting of radio communicators and cell phones.

At the same time, the operation was extended to the area around the site of the incident to find the whereabouts of the rest of the criminals. In this way, a van was discovered that would have been used for the gang’s escape.

However, the car and its occupants quickly escaped from the scene, which led to a chase on the road to the city of Viña del Mar. As a way of interrupting police action, the criminals threw “miguelitos,” a handmade accessory with sharp nails, to damage the tires of the patrol cars.

The whole thing ended when the car’s driver lost control and crashed into a barrier. Four other individuals were arrested, seizing balaclavas and “miguelitos.”

A total of 7 criminals between 24 and 55 years of age were arrested, six of whom had previous criminal records.