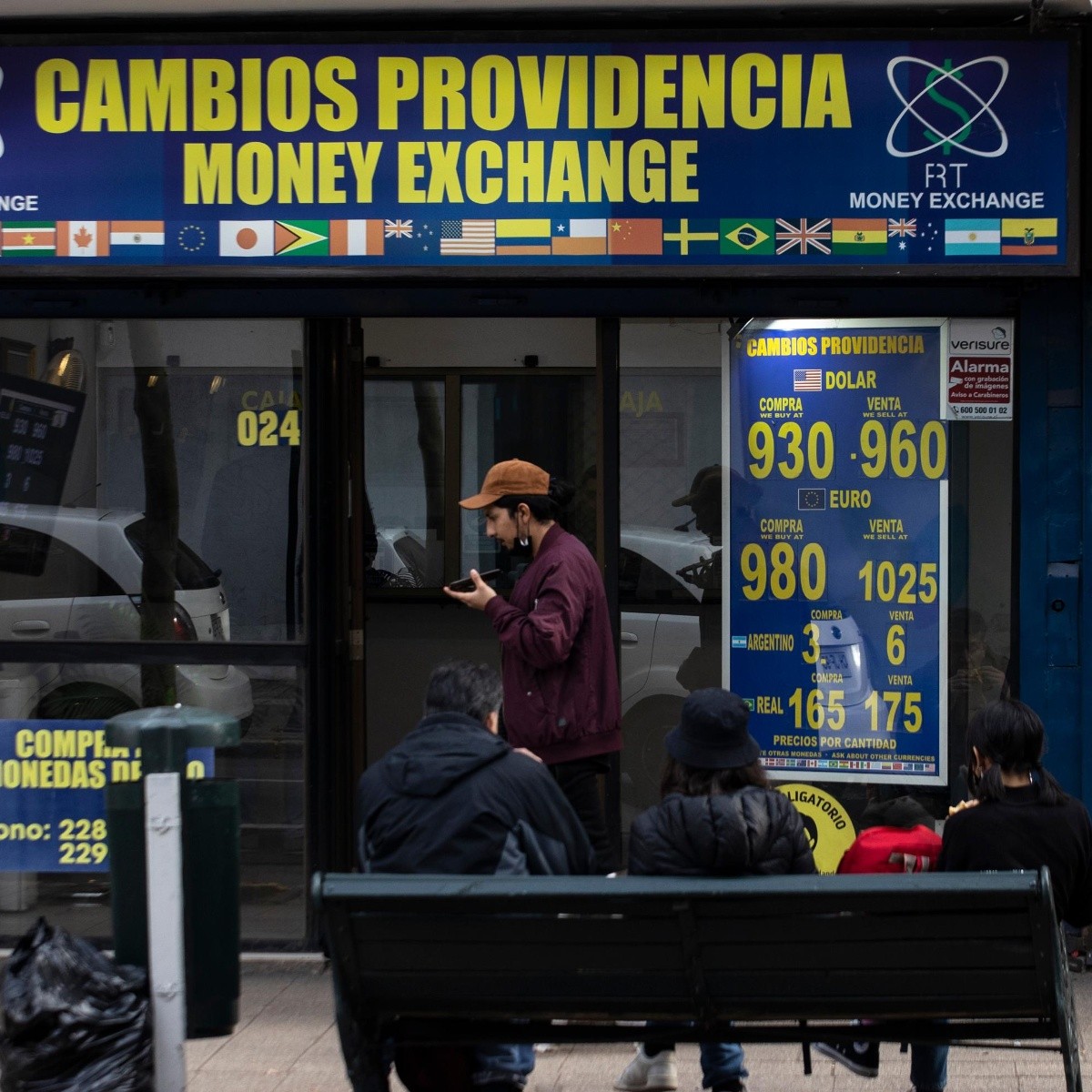 Santiago.- The Government of Chile today announced a series of projects to strengthen security in the north of the country with an investment of 5,700 million Chilean pesos (about 6.32 million dollars).

“Our government is committed to advancing orderly migration and regular. Those people who try to enter our country through irregular steps or those who come to commit crimes in our country, we are going to persecute, prosecute and expel them from Chile,” said the Chilean Minister of the Interior and Public Security, Izkia Siches, during a visit to the Tarapacá region, in the extreme north of the nation.

Siches reported that the resources will be used to purchase technology and equipment for Carabineros (militarized police), the Investigative Police, the National Customs Service and the General Directorate of the Maritime Territory and Merchant Marine.

With these teams we seek to have a more efficient control of migrationcontrol drug trafficking and human trafficking.

The minister also announced the processing of a bill that will allow the simplification of the procedures to carry out administrative expulsions of foreigners who have committed crimes in the country or entered illegally.

Likewise, he highlighted the extension of the validity period of decree 265 of the Ministry of Defense, which will allow maintaining the collaboration of the Armed Forces in border areas.

Last June, Chile announced the creation in the Metropolitan region of Santiago, where more than seven million people live, of the Council Against Organized Crime to combat this type of crime in the Chilean capital.

The body will also facilitate the typification of organized crime to obtain greater results of persecution, according to the Metropolitan Regional Presidential Delegation.