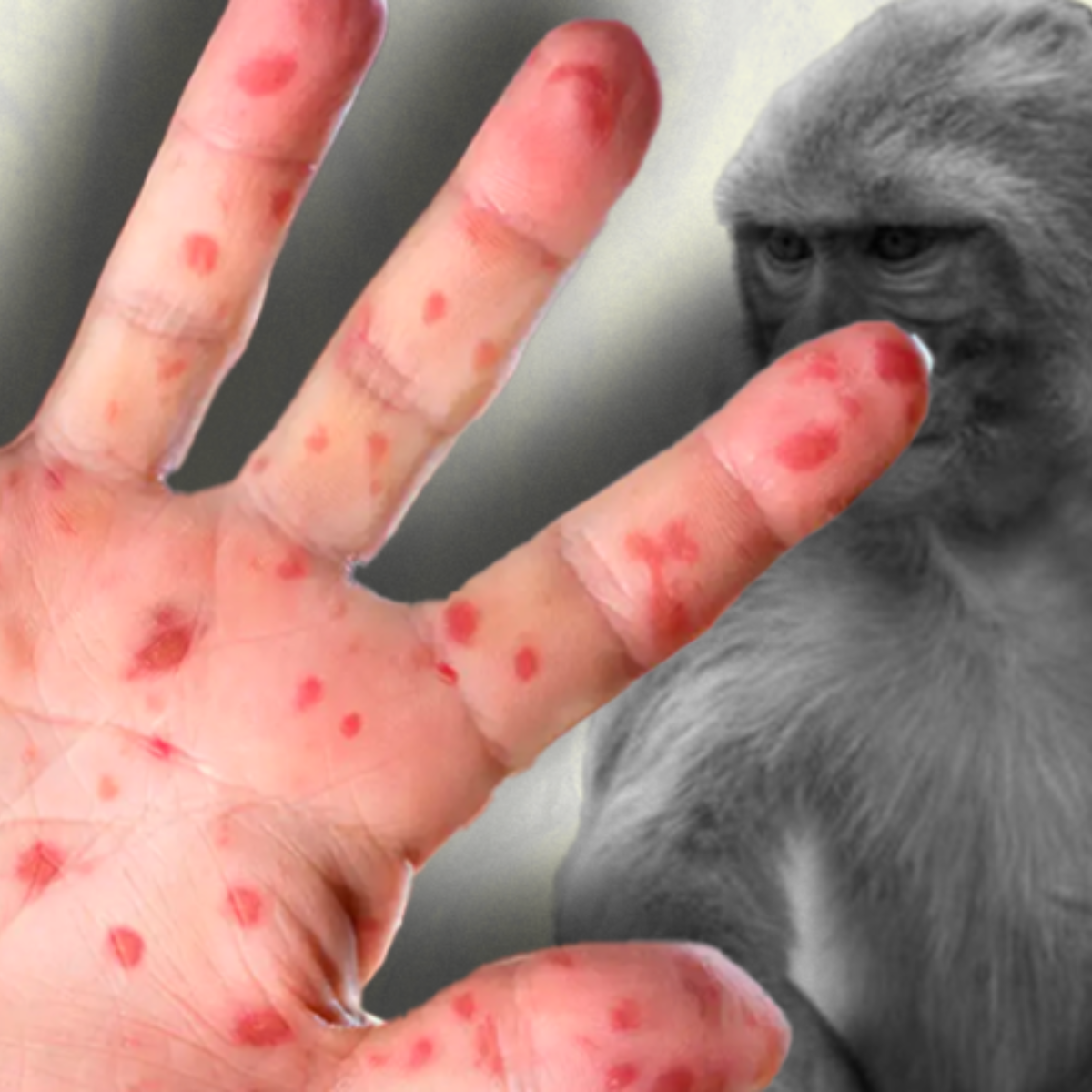 After the confirmation of six cases of monkeypox, the Chilean government declared a health alert in the country, in order to strengthen the health system, and prevent more infections, the health authorities detailed that they are seeking to detect and treat more cases of this zoonotic infection.

“What we want to do today is inform the public that we have declared a health alert for monkeypox or monkeypox, understanding the health alert as a reinforcement strategy, to have more tools and be able to respond to these cases,” explained the Minister of Health of that country, Begoña Yarza.

Among the measures that have been applied, it was said that Every Friday information will be provided to the public about the evolution of the virus in the countrythat is, a paremiological report will be kept.

In AmericanPost.Newswe have recently reported that the virus “simian orthopoxvirus” is a rare and autochthonous disease of Africa, it appeared in Chile in 1980 and was eradicated in 1959, despite the Last June 17, the first case was registered and currently they have 6 confirmedit should be noted that Chile is the first country to declare a health emergency due to monkeypox.

It may interest you: WHO analyzes declaring a global emergency for monkeypox

New cases in the world

The @MinSaludCol and the @INSColombia confirmed three cases of monkeypox in Colombia. Claudia Cuéllar, director of Epidemiology and Demography of the @MinSaludColprovide details.

This Thursday, in Colombia the first three cases of monkeypox have been detected, they are two adults from Bogotá and a youth from Medellínthe health authorities explained that the patients are in isolation and preventive measures have been taken in the face of the emergency.