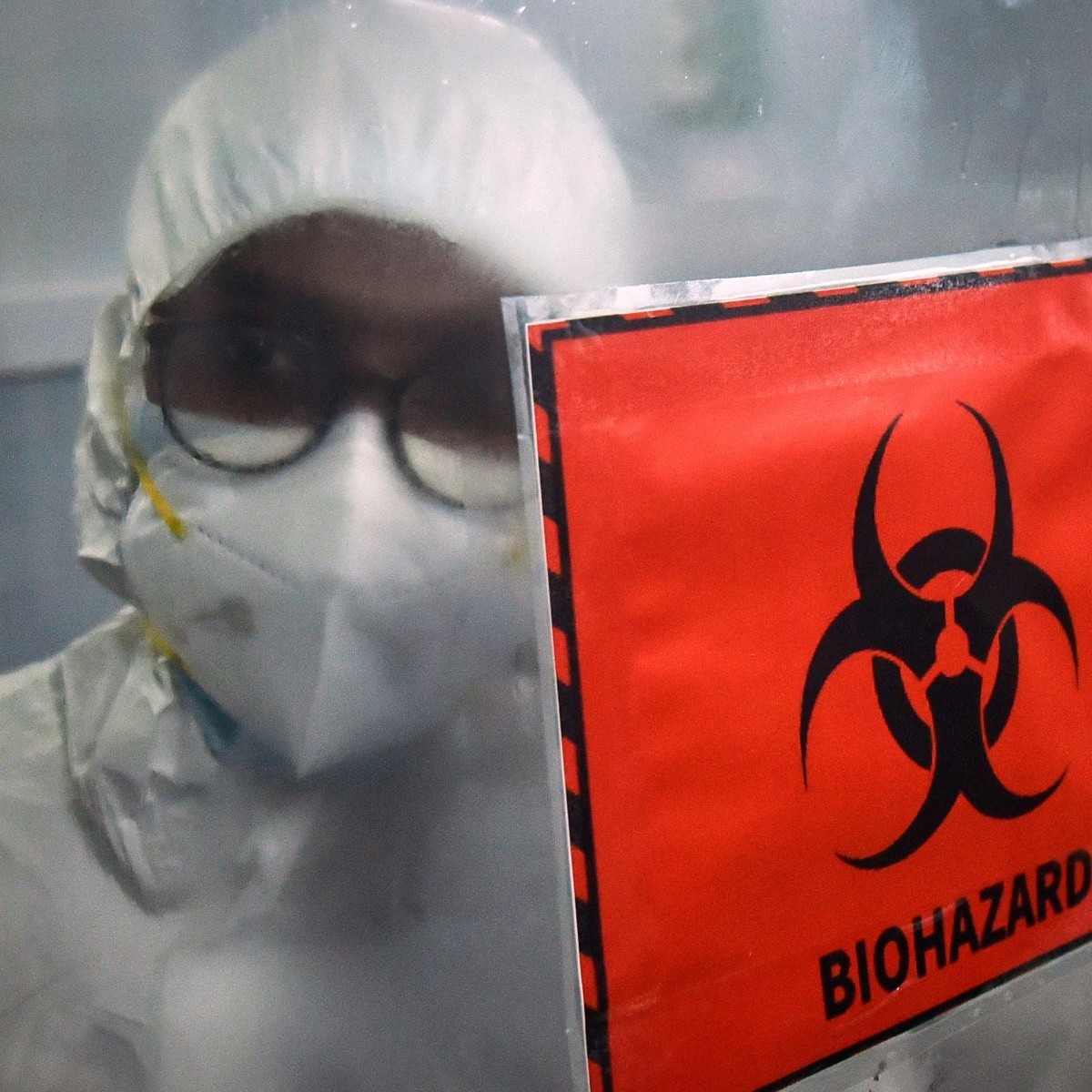 “In case of being sanitary opportune, the State of Chile may sign the supply agreements to acquire a ‘stock’ (inventory) of vaccines that allow inoculating the target population defined by the health authority,” the Chilean official told reporters.

According to the undersecretary, there are still no confirmed deadlines, since the supply of vaccines against this disease is limited globally. The Ministry of Health declared a health alert on June 24 due to this cause, in order to reinforce surveillance and control of the disease.

The measure grants extraordinary powers to the health sector in order to prevent the spread of the disease, an action that includes directing the vaccine administration campaign.

The Undersecretariat for International Economic Relations released in a statement that alternatives to vaccines available internationally are being explored for this purpose. Chile confirmed the first case of monkeypox in its territory on June 17 past and until July 29, the record was 55 infections, all men between 20 and 54 years old with an average of 35 years, according to data from the Ministry of Health.

The World Health Organization (WHO) It has estimated 18,000 confirmed cases of the disease worldwidewith more than 70 percent originating in Europe and 25 percent in America.