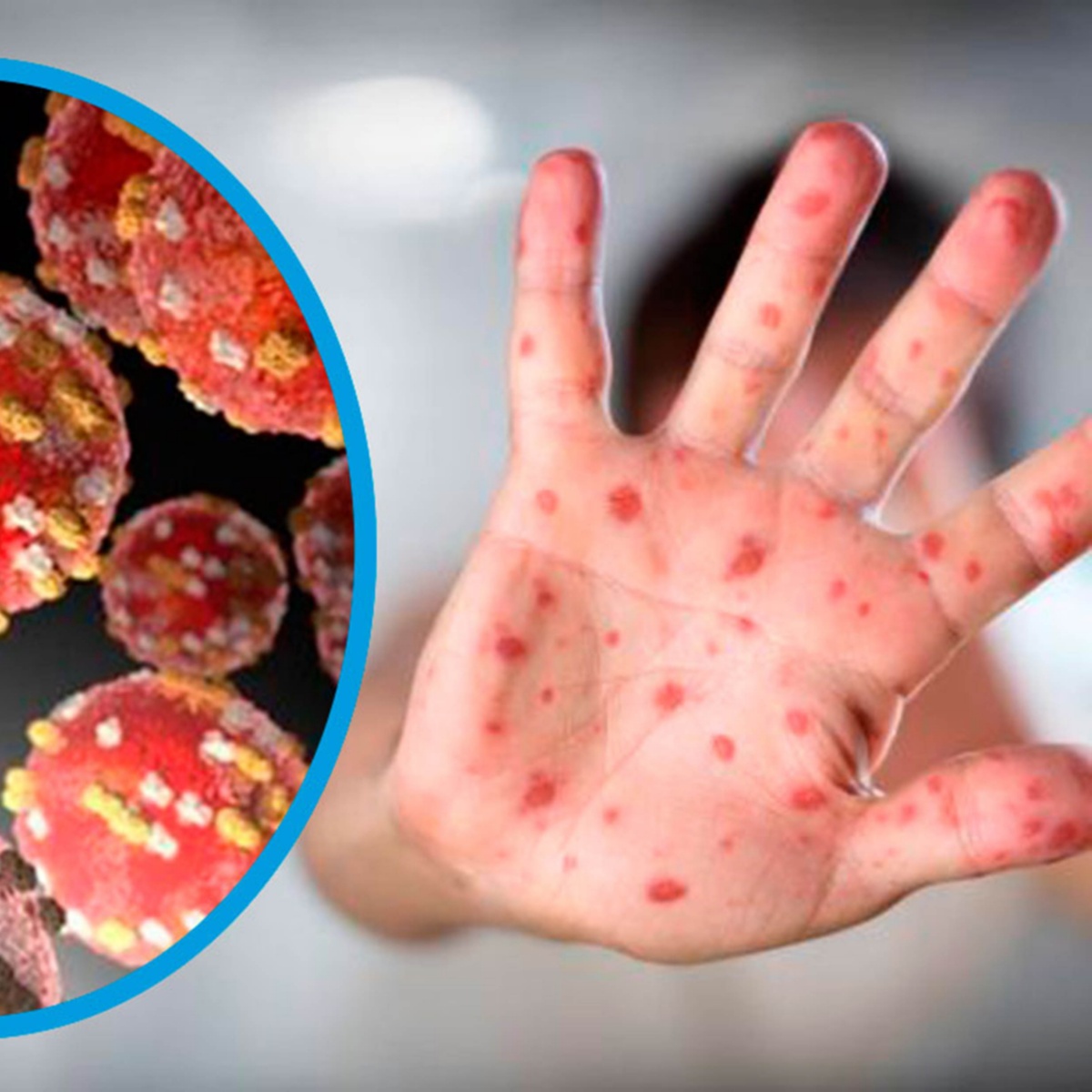 María Begoña Yarza, Minister of Health of Chile, said last Saturday, July 23, that the country is on alert due to the confirmation of 39 cases of monkeypox, illness that has worried the World Health Organization (WHO) and for which a health emergency of international concern was declared.

“The increase in cases has been systematic, it has been on all continents, the way and the new ways in which it is transmitted.”

In addition to the confirmed cases, there are 16 that have already been discharged, one suspected and 55 discarded, according to the latest update from the Chilean health authorities.

Although at first it was believed that monkeypox could not become a pandemic, it is now possible, given its rapid expansion in many countries.

When was the first case confirmed in Chile?

The first case was confirmed on June 17 in a young adult who lives in the Metropolitan Region and who, days before, was in Europe; he presented spots and scabs on the skin, in addition to other discomforts.

Subsequently, more cases were registered, including international ones, and for this reason the WHO declared an “international health emergency” at its highest alert level, since cases of monkeypox amount to 16,005 deaths, in 75 countries.

“We have an outbreak that has spread around the world rapidly through new forms of transmission that we understand very little about.”

The disease is caused by a virus that was transmitted from animals to people and is endemic to central and western Africa. Health experts are aware of the variants that it may present and that would make it more contagious.

The @ministeriosalud confirms 39 cases of monkeypox, while the @QUIEN declares the disease an international health emergency #Chili pic.twitter.com/jbuN15SPGh