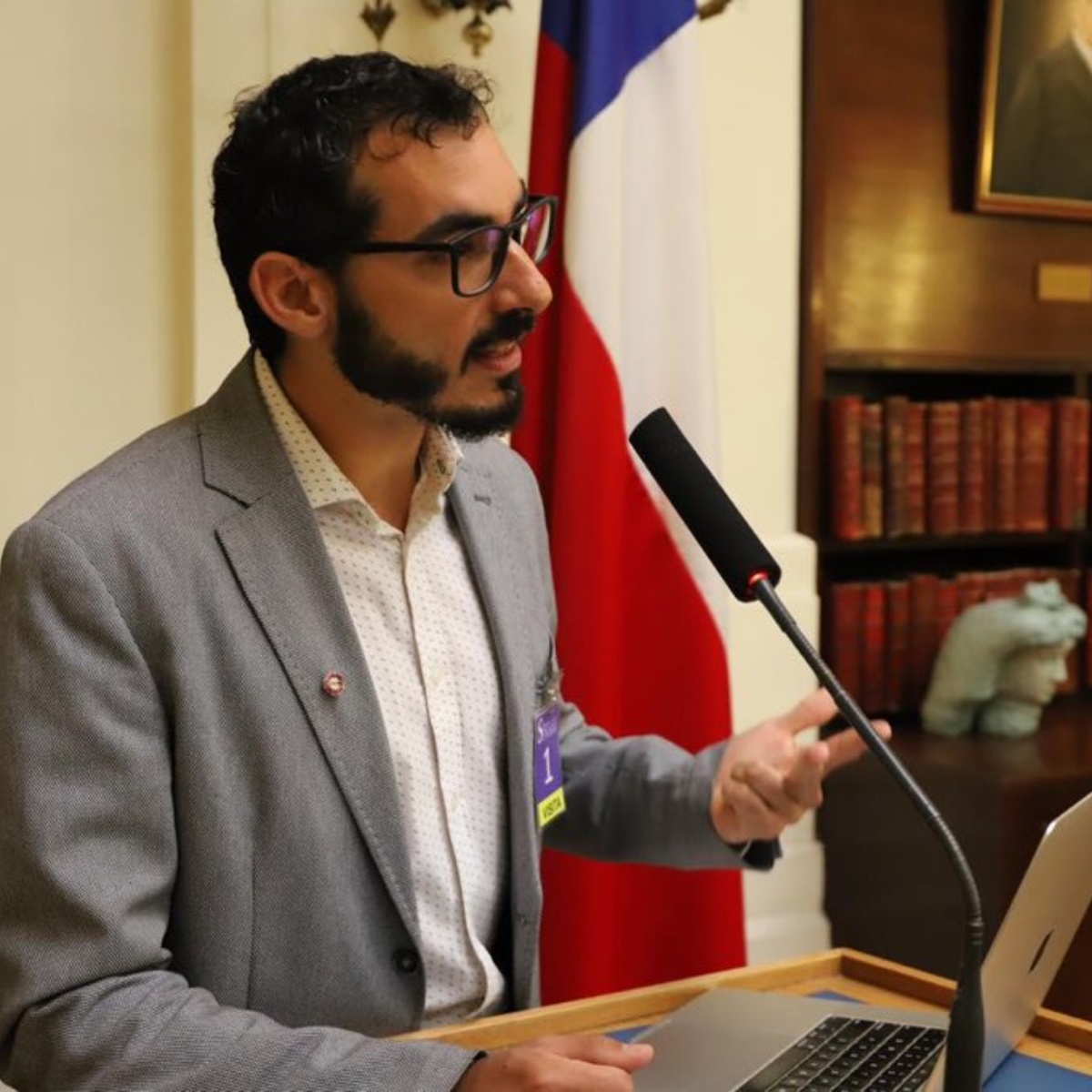 Chilean health authorities reported that they have advanced the development of an action plan in the event that monkeypox occurs in their territory, as detailed in the The protocol consists of an effective and rapid capacity to diagnose monkeypox virus infection through PCR tests, in addition to subjecting suspected or confirmed cases to supervised isolation. of this disease.

In this sense, Cristóbal Cuadrado, undersecretary of public health, said that in the first place of his strategy, is the disclosure of information about the virusthrough a series of channels and avenues of information so that travelers and the community in general know how to act before the appearance of symptoms and how to prevent infection by monkeypox.

On the other hand, he said that it has reinforced the ability to diagnose “monkeypox” in laboratories, for which actively worked in coordination with international agencies, to obtain references from other countries that will be implemented in Chile for the rapid detection of monkeypox according to the protocols that have been imposed.

Although there are no confirmed cases in the country, it is known that a 35-year-old traveler of Chilean nationality is infected abroad, after his recent visit to Spainalthough he is stable, he is admitted to a hospital in Bologna.

The Chilean health authorities stated that a PCR test is needed to diagnose monkeypox, completely different from the one currently used. it is used to detect the coronavirus, since the new method requires a sample of the affected skin to be analyzed.

In addition, they detailed that the results of these tests are obtained, two days later, to determine the genotyping, that is, to decipher the chemical sequencing of the virus and attack him based on his weaknesses.

On the other hand, the Chilean Government indicated to the citizenry that it is necessary increase prevention protocols.

To that end, he said avoid contact with people who carry the virus, use face mask correctly, wash hands and keep a social distance These are the necessary recommendations to prevent the spread of this disease of zoonotic origin.