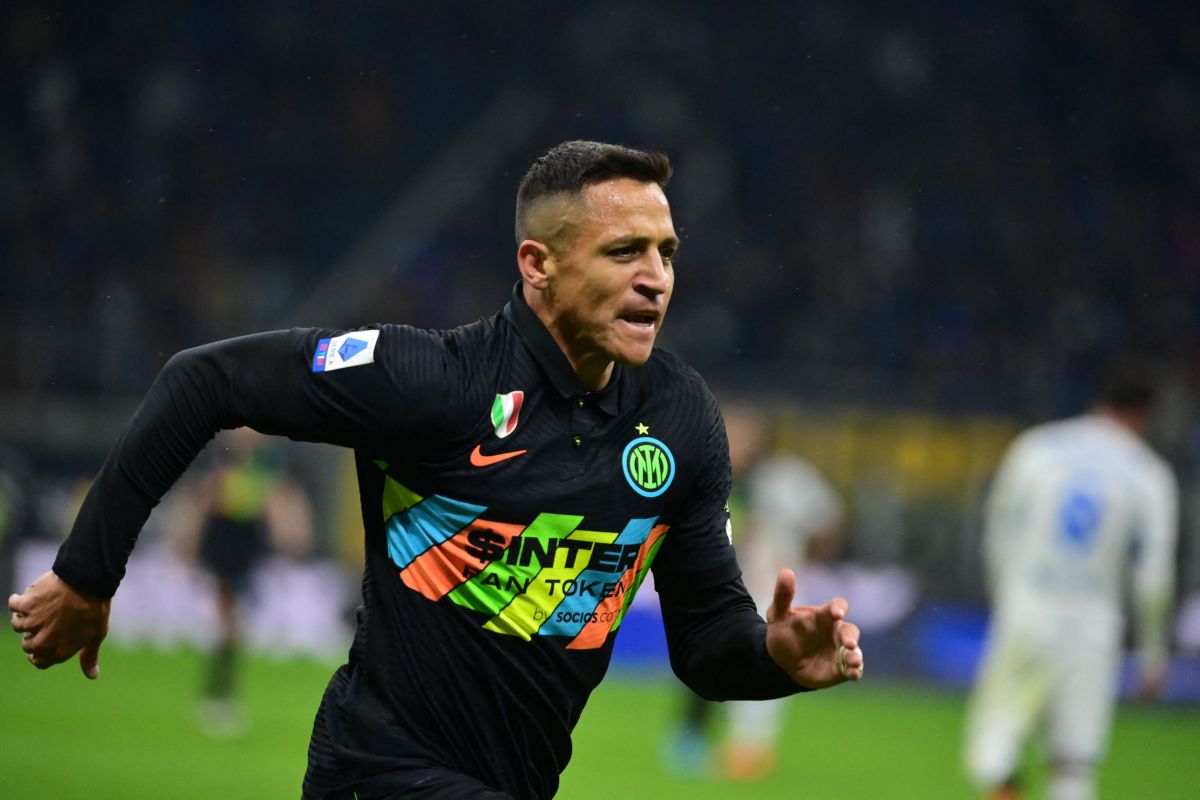 The Chilean Alexis Sánchez caused a furor on his arrival as a new Olympique de Marseille player this Tuesday, however, between the moment of joy experienced by the fans, there was a bit of suspense as a result of a slip suffered by the striker when he was greeting the public.

After three seasons with Inter Milan, where he did not enjoy the desired prominence, Sánchez managed to terminate his contract by mutual agreement with the Italian club to move to France and give her career a new chance in Europe.

The signing of the ‘Wonder Boy’, who will wear the number ’70’, has caused great emotion in the fans of Olympique de Marseille who went to receive him at his presentation and witnessed a moment of suspense that could have ended in injury thanks to a slip he suffered while running to greet fans.

Alexis Sánchez apparently slipped on some cans that were on the ground and came close to twisting the ankle. Fortunately, the striker was quickly assisted by a person from the club and the episode did not go too far.

As of this campaign, the international with the Chilean national team will live his first stage in French football and will wear the sixth shirt in Europeremembering that he was with Udinese, Barcelona, ​​Arsenal, Manchester United and Inter Milan.