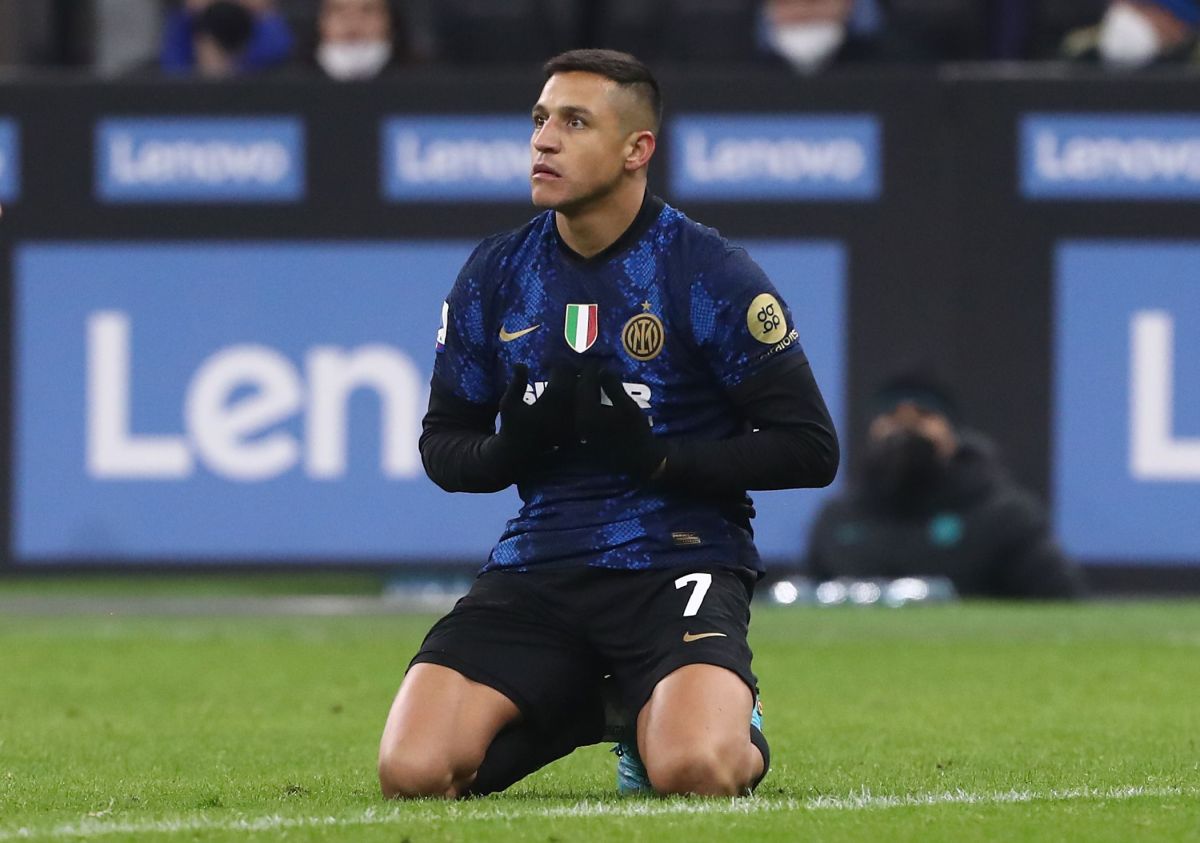 Inter Milan announced this Monday that it terminated the contract with the Chilean Alexis Sanchezwhich ended in June 2023, from “mutual agreement” with the footballer, so the attacker is now a free agent to negotiate with other teams.

“Inter can confirm that An agreement has been reached to terminate the contract of Chilean striker Alexis Sánchez by mutual agreement. The club would like to thank Alexis wholeheartedly for these last three seasons, in which the ‘Nerazzurri’ won three major titles, and we wish him the best in his future career,” the Milanese club said in a statement.

The striker went to the interista offices on Monday afternoon to close your deal with the clubwhich according to local media would have compensated the player with a figure close to ten million euros.

Inter and Alexis thus ending a three-year relationship in which the Chilean international lifted a ‘Scudetto’, a Coppa Italia and an Italian Super Cup.

Sánchez says goodbye after 109 games in which he scored 20 goals and gave 20 assists.

The club, under the mandate of the Chinese Steve Zhang, releases in this way the wage mass of one of the players with the highest salary in the squad. Now a free agent, Sánchez is expected to sign a deal with French side Olympique de Marseille.

They got tired of Alexis Sánchez: Inter Milan makes a drastic decision with the Chilean

Alexis Sánchez, Arturo Vidal and four more players would leave Inter at the end of the season