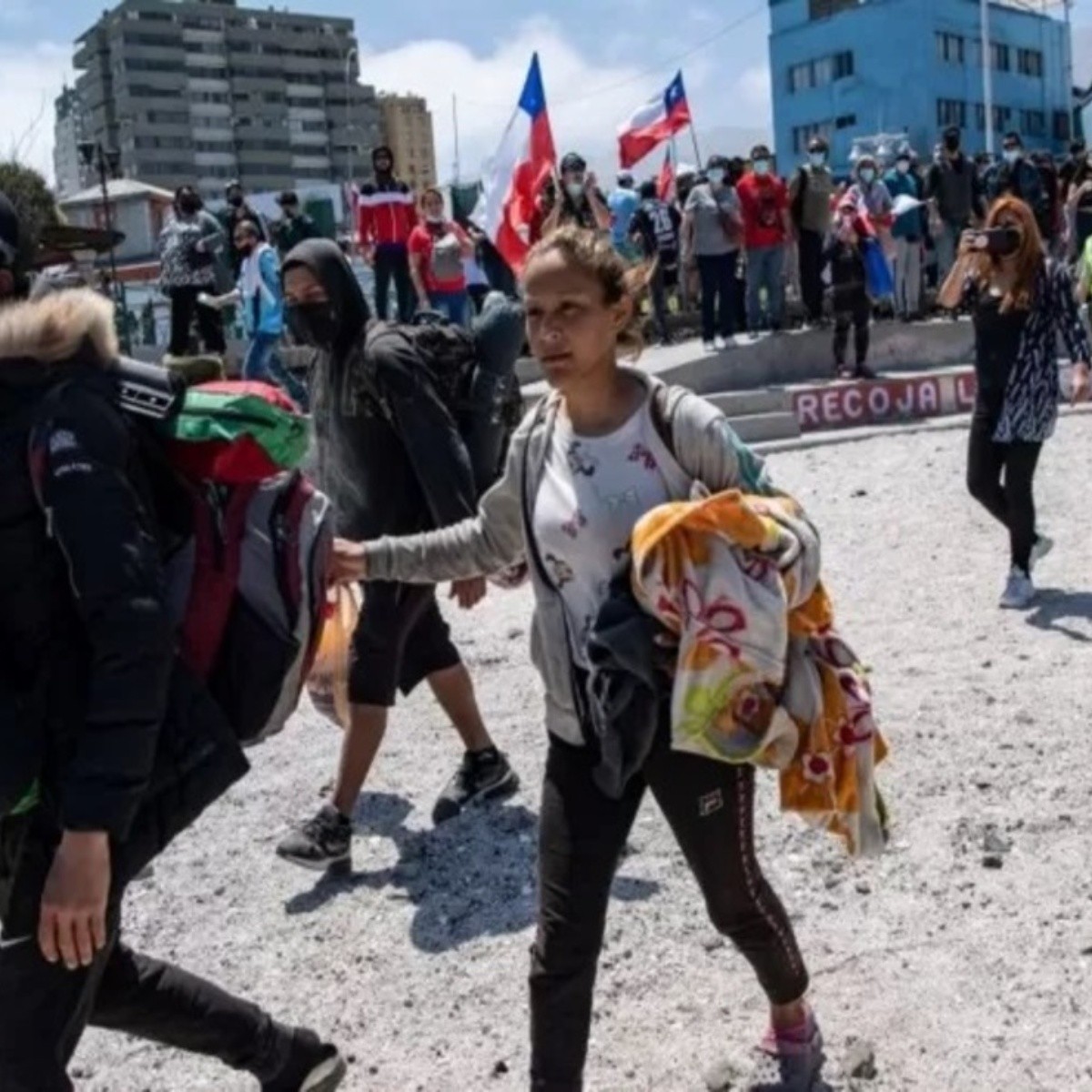 Santiago, Chile.- The Chilean government today convened representatives of consulates from seven countries in Chili to board the humanitarian crisis unleashed by the rise of irregular migration that affects the northern part of the country, which borders Peru.

Chilean officials from the Immigration and Immigration Department, as well as consuls from Colombia, Argentina, Ecuador, France, Finland, Greece and Canada, attended the meeting held on Friday in the northern city of Antofagasta.

The regional governor of Antofagasta, Ricardo Díaz, emphasized in a statement the importance of “establishing trust with different consulatess, in such a way that we order the migratory process”.

“We want an orderly migration that helps the security of the region, but above all, that seeks integration and not the scenario of chaos that we have today,” added Díaz.

Along these lines, a roadmap was agreed upon during the meeting to establish ties and strengthen communication between the Chilean government and the foreign offices stationed in the north, as well as manage support in the regulation of the migration process.

These actions include technical training in consulates on the new Chilean Immigration and Immigration Law, launched this year, as well as periodic meetings that allow building a closer relationship between countries.

The foregoing, “in the face of the challenges of the migratory crisis and economic and cultural exchange,” they pointed out from the regional government of Antofagasta. The Ministry of the Interior and Public Security of Chile announced on Thursday a series of projects to reinforce security in the northwith an investment of 5,700 million Chilean pesos (about 6.32 million dollars).

These resources will be used to purchase technology and equipment for Carabineros (militarized police), the Investigative Police, the National Customs Service and the General Directorate of the Maritime Territory and the Merchant Marine. This seeks to have a more efficient control of migration, control drug trafficking and human trafficking.