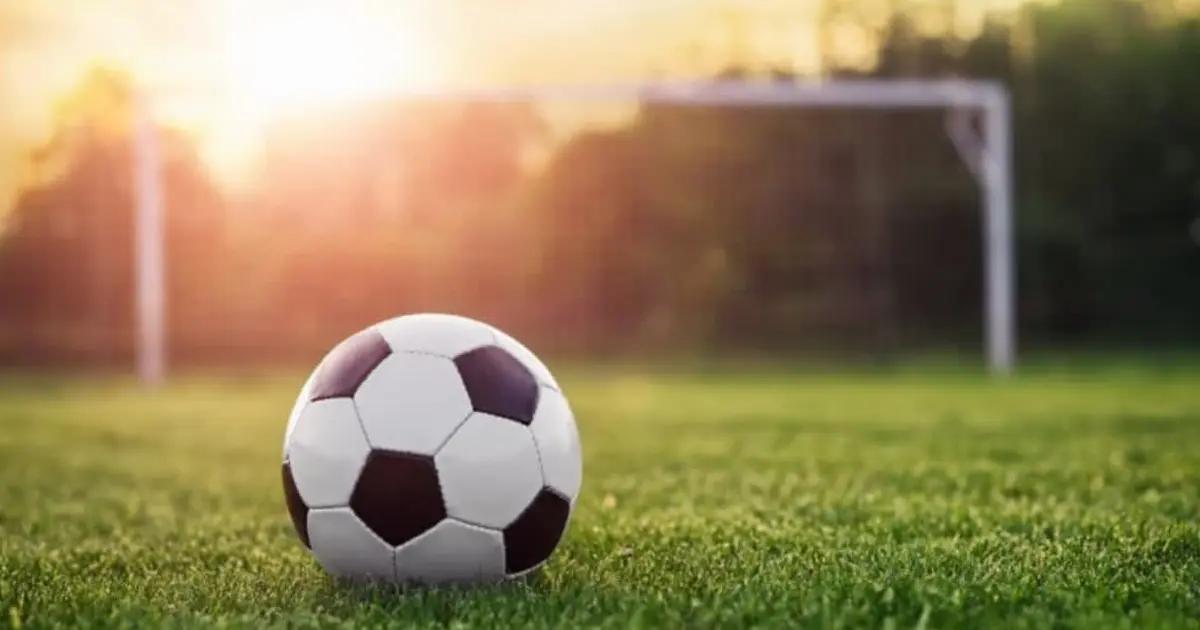 Soccer player Manuel Muñoz dies. The soccer world is mourning due to the sensitive death of a former player of this beautiful sport. The news was released just a few hours before the final of the Qatar 2022 World Cup. Immediately, social networks were crowded with messages for the figure of one of the most recognized teams.

This Saturday morning, they reported that the former soccer player and figure of the Chilean team Colo Colo, Manuel Muñoz, had unfortunately lost his life. According to the statement, the former Chilean soccer player died at 94. However, the true causes were not mentioned.

Those in charge of publicizing the death of the soccer star were the San Marcos de Arica club, who confirmed Muñoz’s death through their social networks. It is worth mentioning that in this team, the former striker reaped some national titles in his sports career.

“We regret to report the sensitive death of Don Manuel Muñoz, a former player for the Arica national team in the 1960s. In addition, he was the coach of the Bravo first team and trained various generations of Arique soccer players,” reported the northern team.

During his soccer career, Manuel Muñoz reached two runners-up finishes with the Chilean National Team in the South American Cup in 1955 and 1956. And during his sports career, he wore the Audax Italiano and Fernández Vial jerseys, where he stood out in both clubs, according to CNN Chile.

He was also part of the 1956 Championship, where he won the victory along with Caupolicán Peña, Arturo Farías, Rogelio Nuñez, and Misael Escuti. Being one of the best Chilean soccer players, Manuel Muñoz stayed in Colo Colo for 10 seasons, in which he scored 120 goals, from 1949 to 1958. Filed Under: Soccer player Manuel Muñoz dies

they say the last goodbye

Emotional messages from Internet users began to arrive through social networks, who were hurt by the news: “With the death of Manuel Muñoz, there are no longer any players alive from the Chilean squad that played in the 1950 World Cup in Brazil. RIP Manuel ‘Colo Colo’ Muñoz”, said a user.

Some remembered how great he was on the field: “Manuel Muñoz, a great star of our soccer, in Colo-Colo and the national team, also played in the Arica national team, was the coach of San Marcos and lived here for many decades. All Arica says goodbye today with sadness and affection. Rest in peace”.

Similarly, in a women’s final, a minute of silence was observed in memory of the Chilean who unfortunately passed away: “Minute of silence in the women’s soccer final, I imagine that in memory of the historical player of Colo Colo and the National Team, Manuel Muñoz, and the journalist on the field of TVN as if nothing, talking about the beautiful.”

Some media even recognized him as a legend of the most beautiful sport in the world: “A legend of Colo Colo and La Roja left: Chilean soccer is in mourning for his death,” you can read in a Twitter post, according to with the 24-hour portal. Filed Under: Soccer player Manuel Muñoz dies