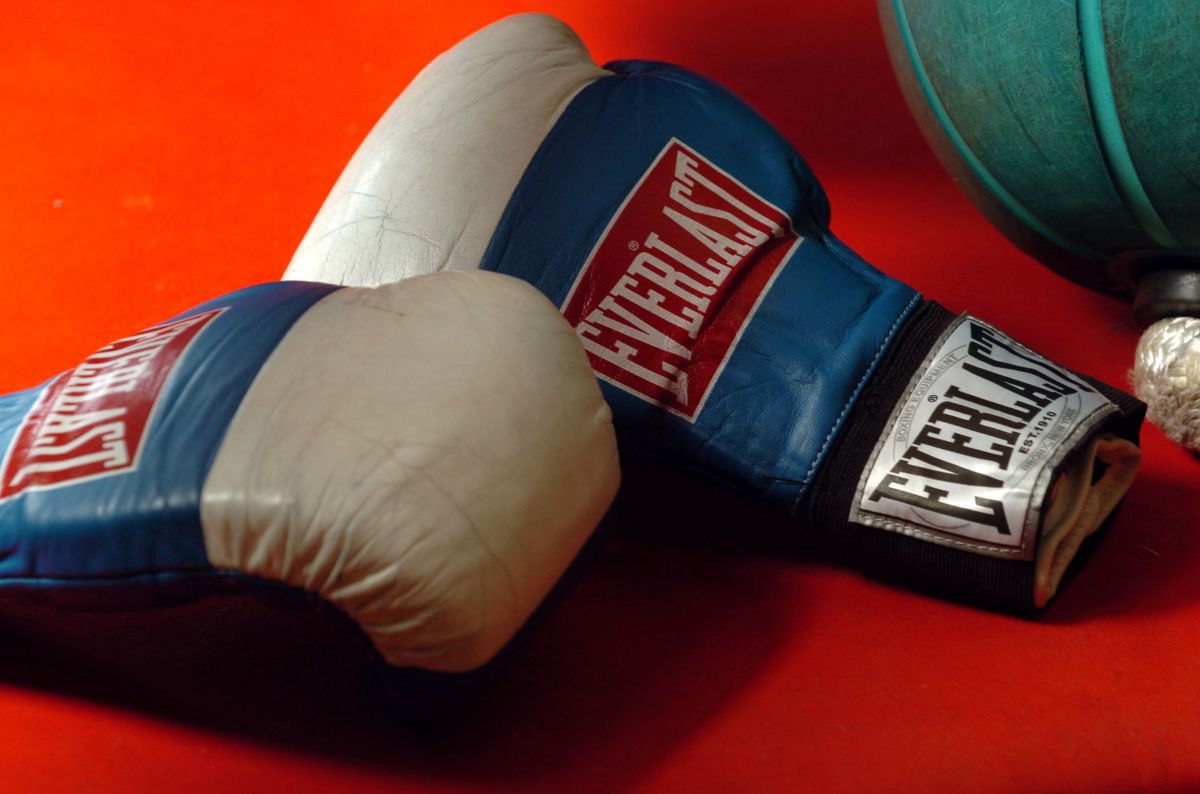 This weekend there was a dramatic moment in South Africa, during the fight between Simiso Buthelezi Y Siphesihle Mntungwaas the former completely lost his sense of direction and began throwing punches at an empty corner, while his rival watched from another point in the ring.

The end was unexpected, since in the contest in which the World Boxing Federation African lightweight titleeverything seemed to be heading in favor of Buthelezi, who dominated the fight, even sent his opponent to the canvas, but to everyone’s surprise, seconds before his rival visited the canvas, he landed a blow to his chin, which presumably it could cause the confusion in his mind.

After Mntungwa went down (and almost got out of the ring), the referee restarted the actions and stepped back for the boxers to continue, but there the unexpected happened: Simiso followed him and almost at the same time that the referee took off, the boxer began throwing hooks in an empty corner, while his opponent watched from the other side.

Noticing this, immediately the referee ended the contest, giving Mntungwa the winner by technical knockout, who almost miraculously won the belt.

The affected boxer was immediately taken to a hospital for treatment. According to local media information, he is in an induced coma, although his condition is reported to be stable.