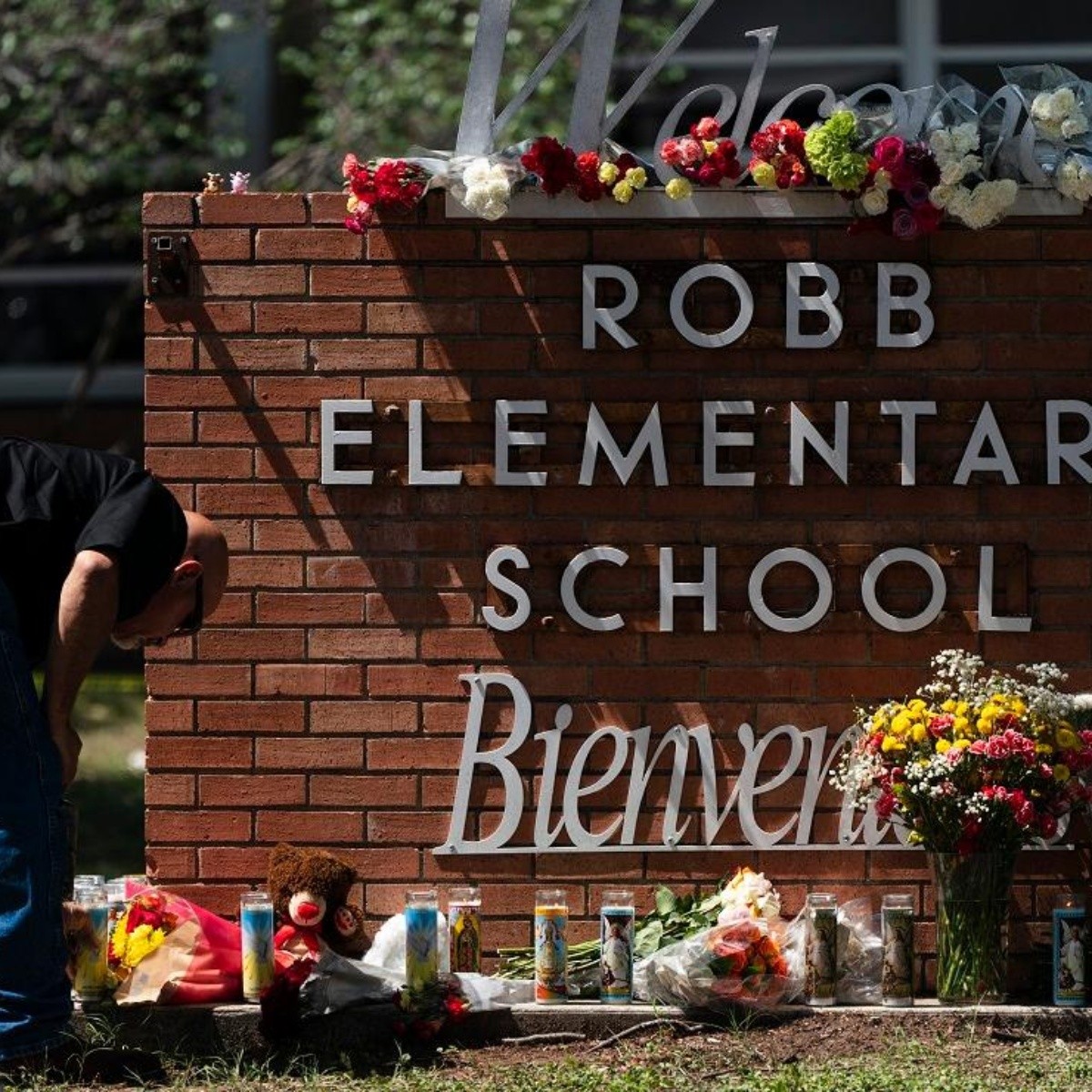 Houston.- A few days after the slaughter of 19 students and two teachers from a Uvalde Texas Schoolit was revealed that the victims performed several 911 calls to alert about the attack; This was announced by Steven McCraw, director of the Department of Public Safety.

During a press conference, McCraw described the calls as follows.

At 12:10, he called again from room 112 and reported that there were several dead. Three minutes after the second call, she dialed the 911 emergency number again.

The victim called back at 12:16 and said there were eight to nine students alive.

At 12:19, another person called 911 and reported that he was in room 111. This individual hung up, before saying his name, upon receiving the order from another student.


Liga MX: Chivas responded to the abandonment of Canelo Álvarez