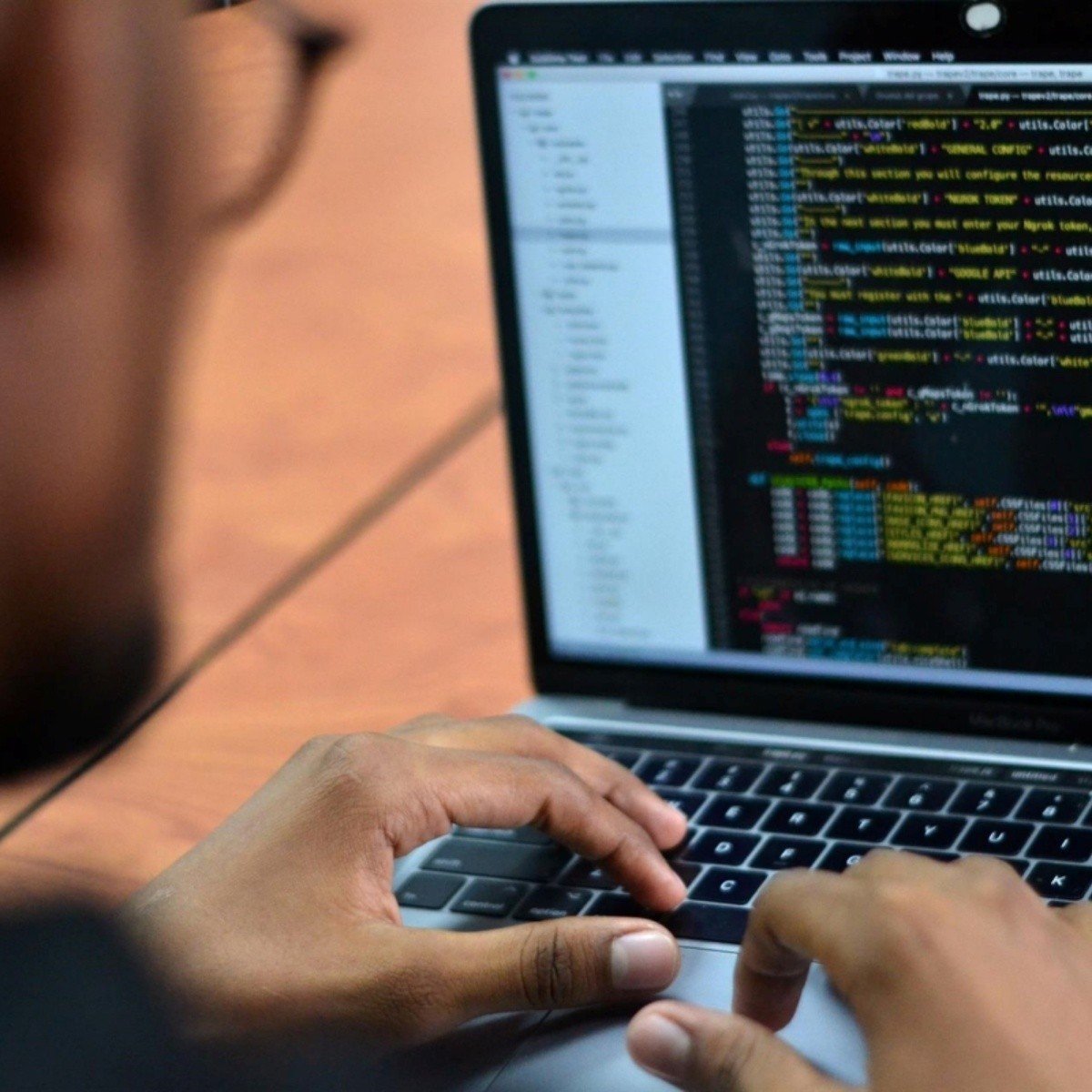 Washington.- China accused the United States on Monday to carry out “tens of thousands” of cyber attacks against him, which led to the theft of sensitive data, including at a university.

Washington regularly accuses Beijing of hacking of US companies and government agencies, in a context of rivalry between the two powers.

China has always denied these accusations and says that it is itself a victim of cyberattacks by the United States.

A report released Monday by China’s National Computer Virus Emergency Response Center (CVERC) accuses the NSA, the US military intelligence agency, of having “carried out tens of thousands of malicious cyberattacks” on China “in the last years”.

The report accuses a branch of the NSA, the Tailored Access Operations (TAO), of having infiltrated the Northwestern Polytechnic University, based in Xi’an (north China).

This higher education institution, financed by the Ministry of Industry and Information Technology, specializes in aeronautical and space research.

The CVERC accuses the TAO of having “taken control of tens of thousands of network devices” of the university, such as servers, terminals and routers, which allows it to access “essential technical data” such as passwords.