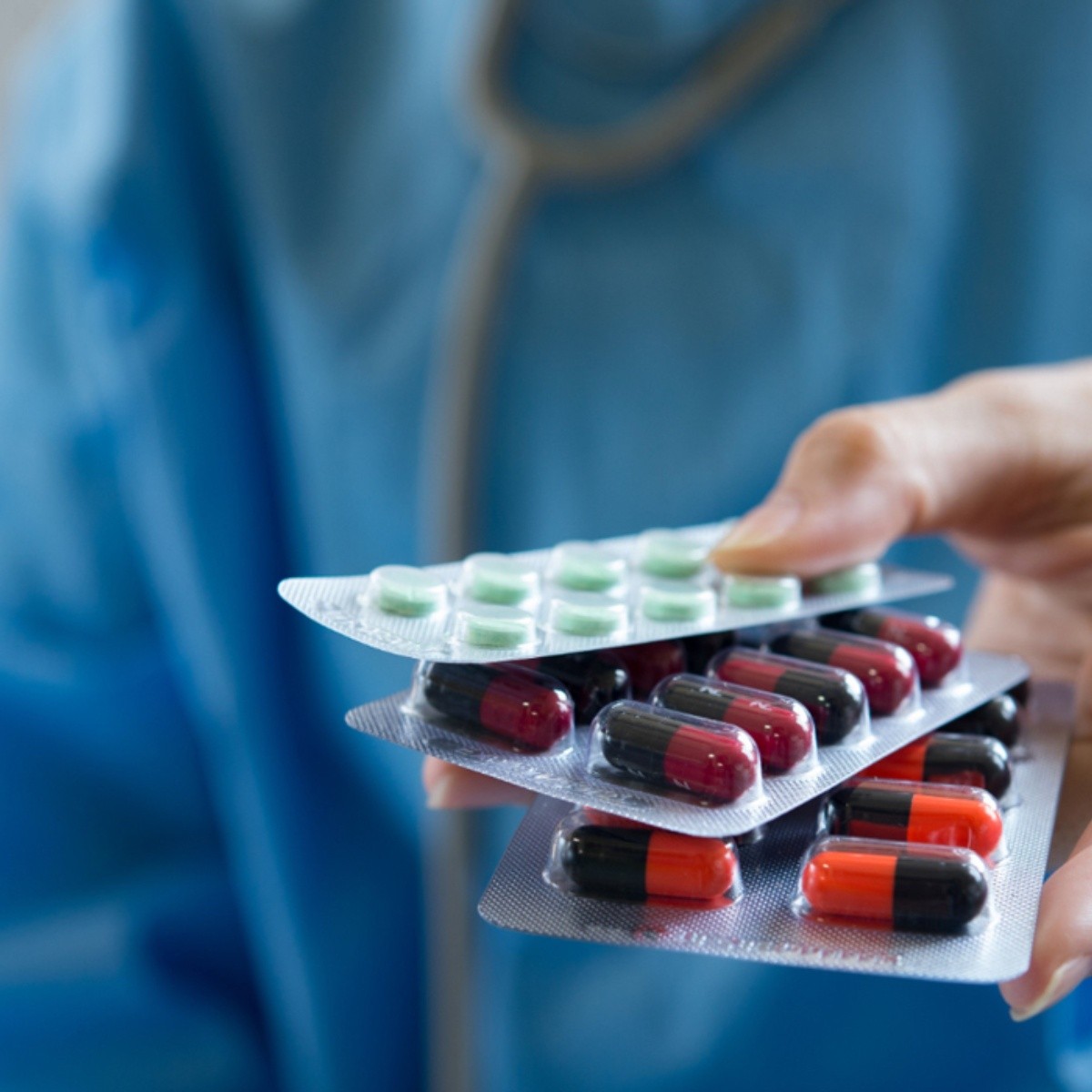 The first batches manufactured in China of clobazam, an anticonvulsant drug classified as a controlled substance, went on sale this Sunday in the Asian country, local media reported in the last few hours.

The local pharmaceutical company Yichang Renfu held a press conference on Sunday to announce the release of the drug for 84 yuan (11.5 dollars, 11.7 euros) per box of 28 tablets, reports the economic media National Business Daily.

The drug is used to treat epilepsy and is on the Chinese authorities’ list of psychotropic substances, which had made it difficult to market it in the country.

The National Health Commission and the State Food and Drug Administration had already approved last June the importation of the drug and its administration in 50 hospitals so that patients and their families could buy it with a doctor’s prescription.

Until this year, Chinese families in need of the drug had to resort, often through specialized intermediaries and sometimes facing legal consequences, to buy it in other countries, where its sale is permitted.

High demand and social media pressure from relatives, who created the hashtag “Our children need clobazam,” prompted the National Health and Medical Commission to launch an investigation last year to meet patient demand.

According to the media outlet, there are about 9 million people in China with epilepsy.

The Ministry of Public Security recently declared that China has the “strictest drug control in the world” and the highest number of banned substances.

Drug trafficking in the country can even carry the death penalty.