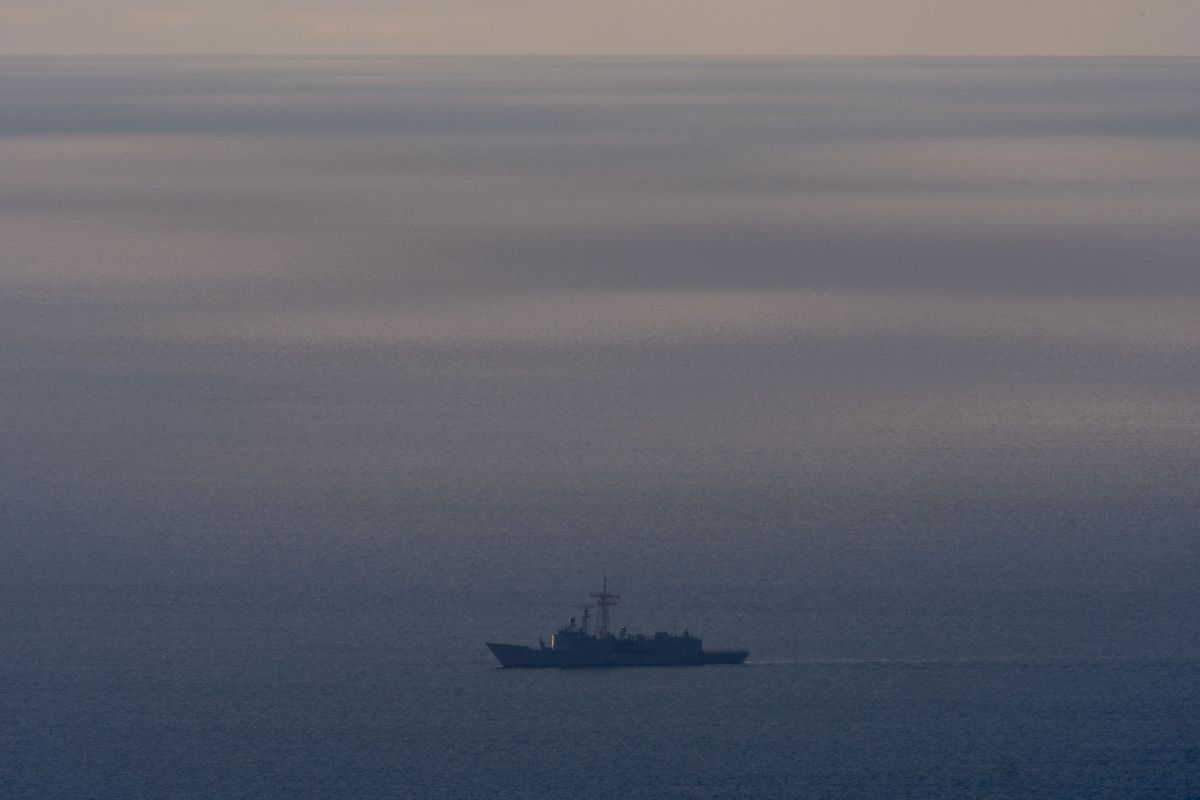 Chinese military forces intend to carry out “periodic” combat drills on the east side of the median line of the Taiwan Strait from now on., reported this Sunday the state television of that country, citing a commentator. The line is an unofficial control zone that Chinese and Taiwanese military planes and battleships normally do not cross.

The commentator who delivered the exclusive assured that this line has never been legally recognized and is an “imaginary” division drawn by the US armed forces in the last century. Meanwhile, the Taiwanese government denounced again that China continues to simulate attacks on the island this day, which should be the last of military maneuvers organized by Beijing.

Let us remember that the communist regime launched these exercises in retaliation for the visit to Taipei by the president of the United States House of Representatives, Nancy Pelosi.

Taiwan’s Ministry of National Defense said it detected “multiple groups” of planes, ships and drones operating around the Formosa Strait on Sunday morning.

According to the document issued by Taipei, Chinese forces continue “to carry out joint exercises by sea and air, simulating attacks against the island and our ships at sea”, while groups of aircraft “infest” other Taiwanese islands. Shortly after, the official Chinese news agency Xinhua reported that the exercises this Sunday were focused on “testing joint fire capabilities for ground attacks and long-range air attacks.”

In response, as in recent days, the Taiwanese forces deployed their aircraft and ships to “closely monitor the enemy’s situation.” Although there has been no official confirmation of the end of the exercises this Sunday, Taiwan’s main airport, Taoyuan, assured that all its flights will return to normal on Monday.

It is the first time that the Chinese army has also carried out military exercises on the eastern flank of Taiwan, a strategic area for supplying the island, and through which potential US reinforcements would arrive in the event of war.