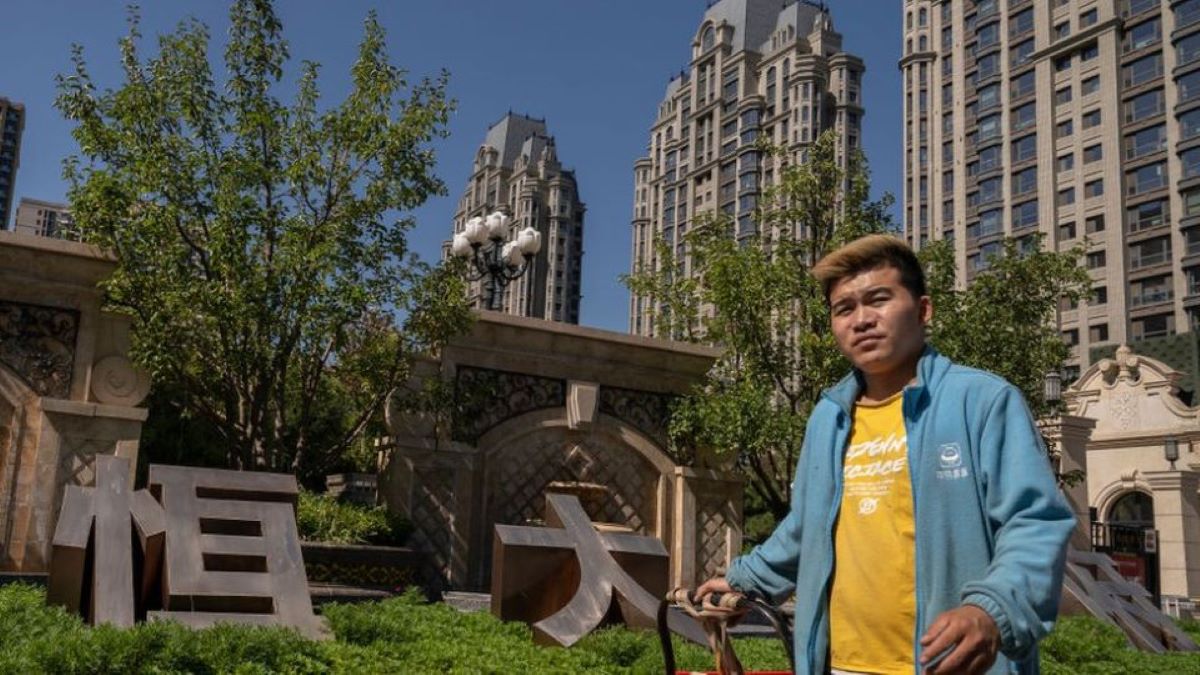 Faced with Evergrande’s defaults, Beijing is putting pressure on government companies and real estate developers such as China Vanke Co Ltd, to buy assets of the troubled companypeople familiar with the case told Reuters.

Evergrande is on the brink of collapse with $ 305 billion in liabilities and the Chinese government is unlikely to intervene in a form of bailout, according to information from people who are involved in government and regulatory bodies.

The government expects purchases avoid or reduce any events that could be generated if Evergrande suffers a disorderly collapse, revealed the sources asking not to be identified given the seriousness of the problem.

It turned out that some state-owned companies have already started the diligence process on assets in the city of Guangzhou.

For example, Guangzhou City Construction Investment Group, is about to acquire Guangzhou FC football stadium in Evergrande and some residential projects.

The property has an approximate cost of $ 1,900 million dollars and has a capacity to house more than 100,000 spectators, which makes it one of the largest football stadiums in the world by its capacity.

According to insiders, among the companies that the government has asked to buy Evergrande assets are real estate developers Vanke, China Jinmao Holdings and China Resources Land.

Evergrande failed last week to pay $ 83.5 million in interest to overseas bondholders and is due today with a maturity of $ 47.5 million.

Although the company is expected to undergo one of the largest restructurings in Chinese history, government agencies have yet to comment on a potential rescue or how they could deal with a collapse the moment it comes.

Nonetheless, Beijing has been working to stem any rebound effects on the financial system from Evergrande’s troubles, and the central bank has pledged to protect exposed consumers in the housing market by injecting more cash into the banking system.

Evergrande: why the real estate giant’s downfall isn’t just a threat to the economy in China