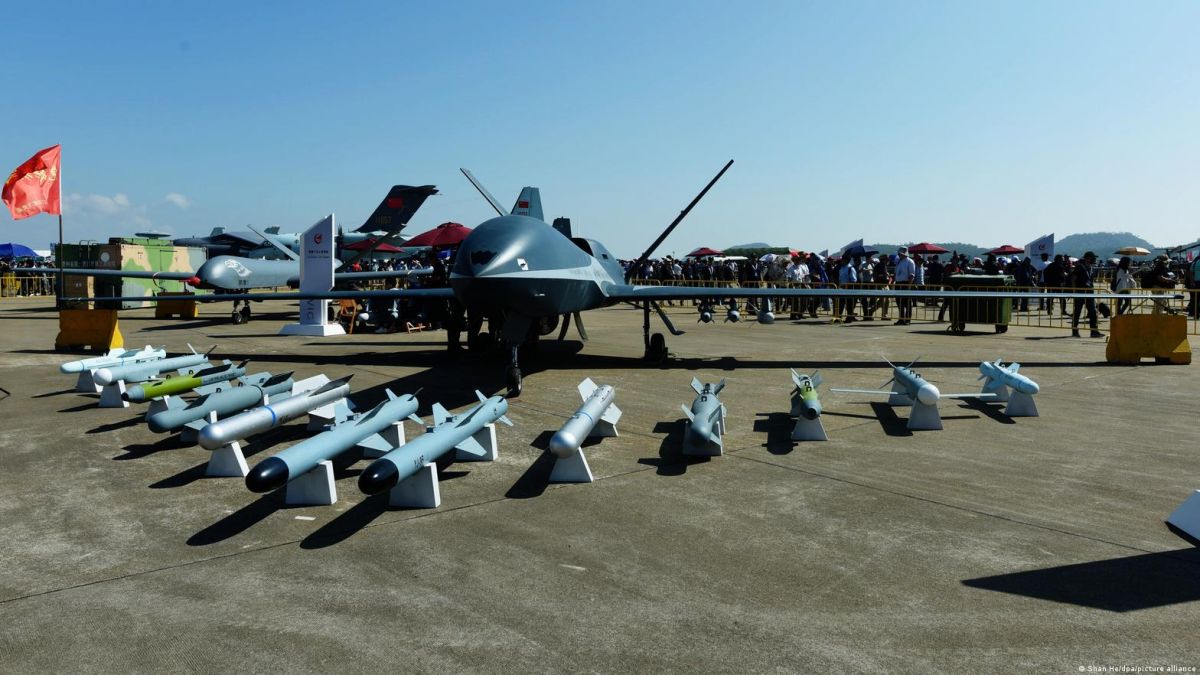 This is reported this Friday (05.20.2022) by the Hong Kong newspaper South China Morning Post.

The ship can be remotely controlled and autonomously navigate the open sea while conducting marine scientific observation and research work, according to the Chinese state-run Science and Technology Daily.

For this they will use Artificial Intelligence, which they consider essential to expand their maritime influence based on security, routes and resources, in a context in which the Asian country seeks to extend its dominance in the South China Sea and in the Southeast Asian.

The ship, named Zhu Hai Yun, began construction in July 2021 by the Huangpu Wenchong shipyard and is not expected to be delivered before the end of this year, when it has passed the relevant navigation tests.

On its wide deck they hope to house dozens of unmanned vehicles, among which are drones, submersibles and unmanned boats, all of them directed by the Intelligent Mobile System for Stereo Observation of the Ocean (IMOSOS, acronym in English).

“The intelligent and unmanned ship is a beautiful and new ‘marine species’ that will bring revolutionary changes for the observation of the ocean,” said Chen Dake, director of the laboratory, in 2021 about this new type of ship with which they also hope to help prevent maritime disasters.