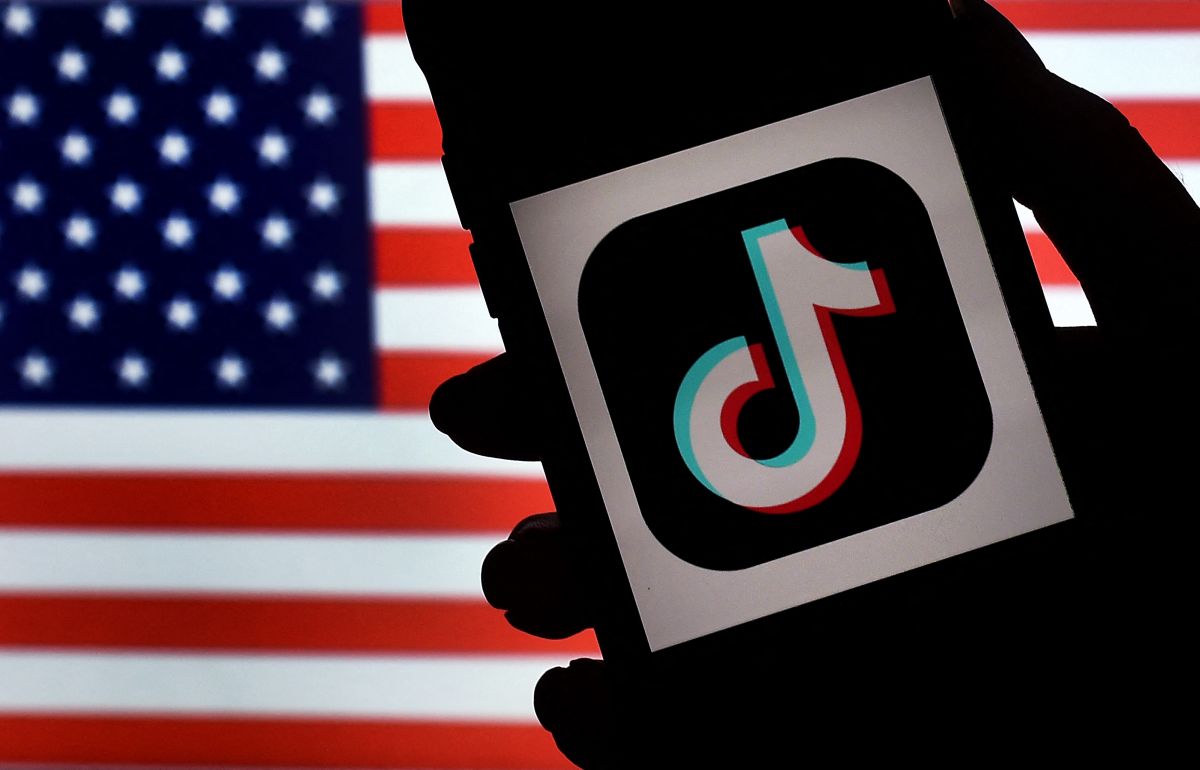 TikTok announced that it began redirecting the data traffic of all its US users to Oracle servers located in the country in such a way that the information is well protected.

According to information obtained by BuzzFeed News, which includes conversations between TikTok employees themselves, some of them said that they have sometimes asked their Chinese colleagues to access information from American users.

“In China they see everything” and “they have access to everything”, were some of the phrases used by the workers themselves.

This is not the first time that the handling of US user data by the Chinese application has been discussed, something that has already caused criticism from multiple actors in the past.

On that occasion, Trump warned that the fact that the Chinese government could have access to the information of American citizens could end up representing a threat to the national security of the United States.

“For more than a year, we have been working with Oracle in several measures as part of our commercial relationship to better protect our application, our systems and data safety of US users. Uu today, 100 % of traffic of US users are routed to Oracle Cloud Infrastructure,” said Albert Calamug, head of security and public policy for TikTok US.

This may also interest you:
– TikTok stars earn more than some of the most powerful CEOs in the world
– TikTok Pulse: what will the new advertising system that shares profits with content creators look like
– Step by step, how to set up an account on TikTok to earn money