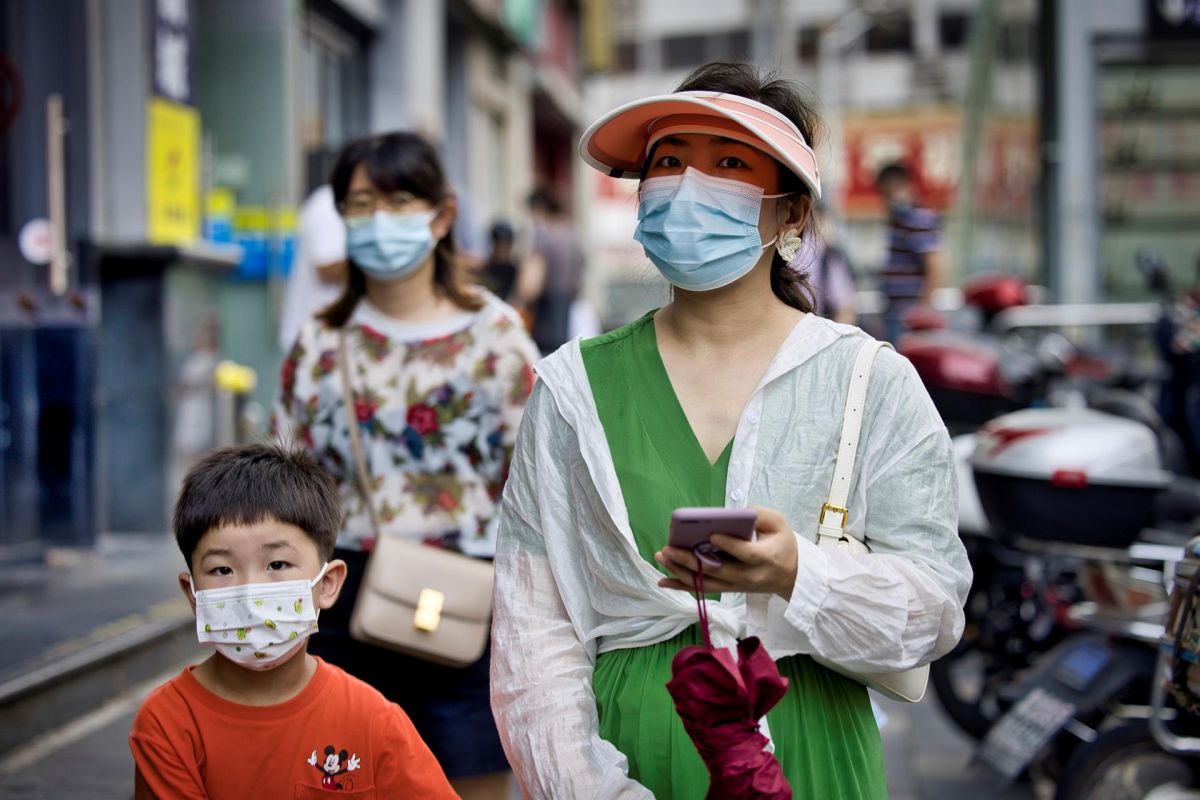 “The most extensive contagion since Wuhan.” Here’s how state media in China describes a new coronavirus outbreak that was first detected in the Chinese city of Najing and that it has spread to 5 provinces and Beijing.

Nearly 200 people have been infected since the virus was detected at the city’s congested airport on July 20.

All Nanjing Airport flights have been suspended until August 11, as reported by the Global Times newspaper.

Authorities also launched an extensive city-wide COVID testing program after being criticized for its “failure.”

The city’s 9.3 million residents, including visitors, will be tested, the Xinhua news service reported.

Officials believe the current outbreak is linked to the highly infectious delta variant of the virus and that its rapid spread is due to its being detected at a congested airport.

The airport administrators were rebuked. A high disciplinary body of the Communist Party declared that they had had “problems like a lack of supervision and lack of professionalism in management ”.

Tests have shown that the virus has spread to at least 13 cities, including Chengdu and the capital Beijing.

However, experts cited by the Global Times believe that the outbreak is still in an early stage and could be controlled.

Local officials in Nanjing say seven of those infected are in critical condition. The new boom in cases has generated speculation on the country’s social media about whether Chinese vaccines are effective against the delta variant.

It is not clear yet whether those infected were vaccinated.

A number of Southeast Asian countries that relied on Chinese vaccines recently announced that they will use other vaccines.

So far, China has largely managed to contain the virus by closing its borders and acting swiftly to suppress local outbreaks.

Delta variant of COVID is as contagious as chickenpox or Ebola: CDC