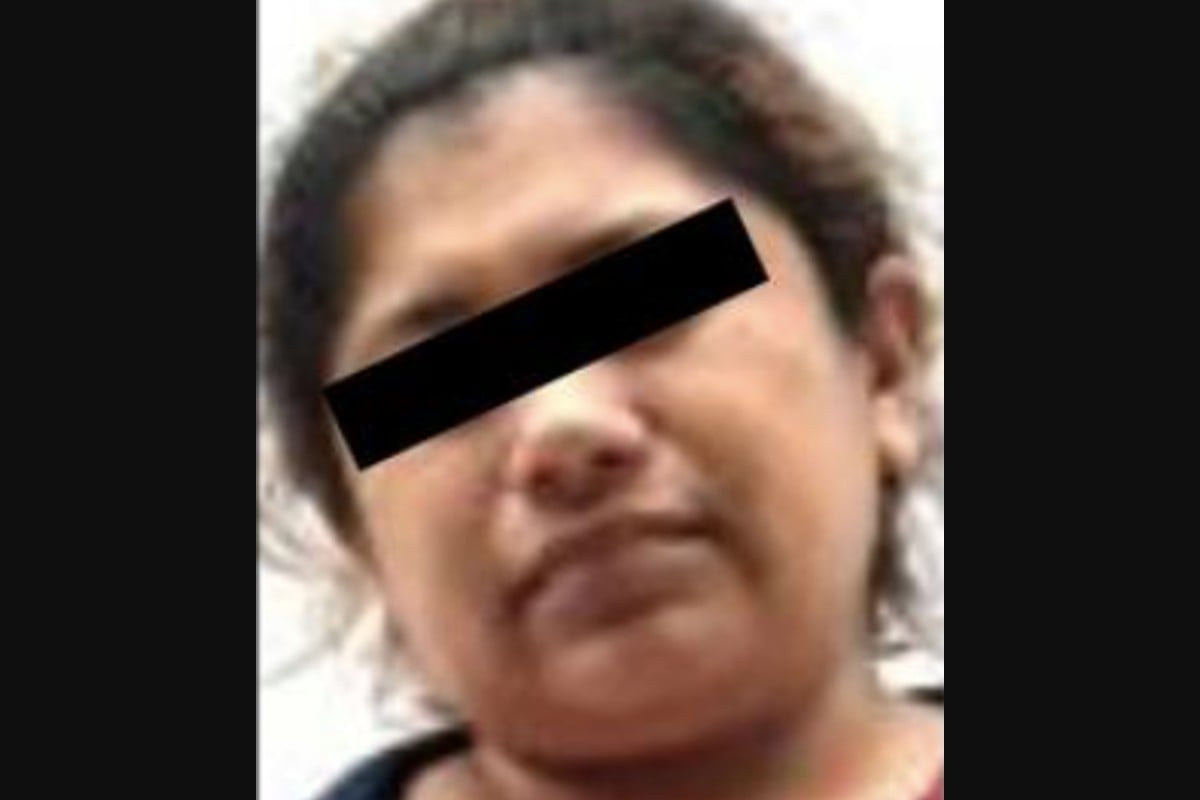 The Mexican police arrested Margarita “N”, alias La China, the head of assassins for Jalisco New Generation Cartel (CJNG), along with her gang in the state of Veracruz, located on the Mexican Pacific coast. La China was the girlfriend of a drug dealer identified as “El Mara”, who is related to the murder of two reporters. In addition, she was in charge of the finances of the Jalisco New Generation Cartel and the chief strategist during assaults carried out against freight transport units in the plaza.

For her arrest, everything started when officers detected two speeding cars. When they  realized they were discovered, they started to shoot, but the patrols managed to reach them. La China was in one of the cars.

Could be interesting: Video: Tigre eats the hand of a hitman who works for a rival of the CJNG

The six people arrested were: Margarita de Jesús “N”, alias La China; Luis Ángel “N”, also known as El León; Luis Ángel “N”, called El Sapo; Eulogio “N”, Gustavo “N”, and Víctor Manuel “N”. The leader of the gang was La China, who gave the order to shoot the police. They have tried to hide in their vehicles three firearms, chargers and 70 packages of a drug known as crystal (meth).

According to state authorities, La China was the sentimental partner of Antonio de Jesus “N”, alias El Mara, investigated for the murder of two reporters in May 2022 in the municipality of Cosoleacaque, in Veracruz. The victims responded to the names of Yesenia Mollinedo Falconi, director of the newspaper El Veraz, and Johana Garcia Olivera.

It should be remembered that, at that time, the Mexican authorities issued an arrest warrant against Antonio de Jesús “N”, alias El Mara, arrested him and then released him, arguing that they had made a mistake. However, when they tried to correct their mistake, the suspect had already fled.