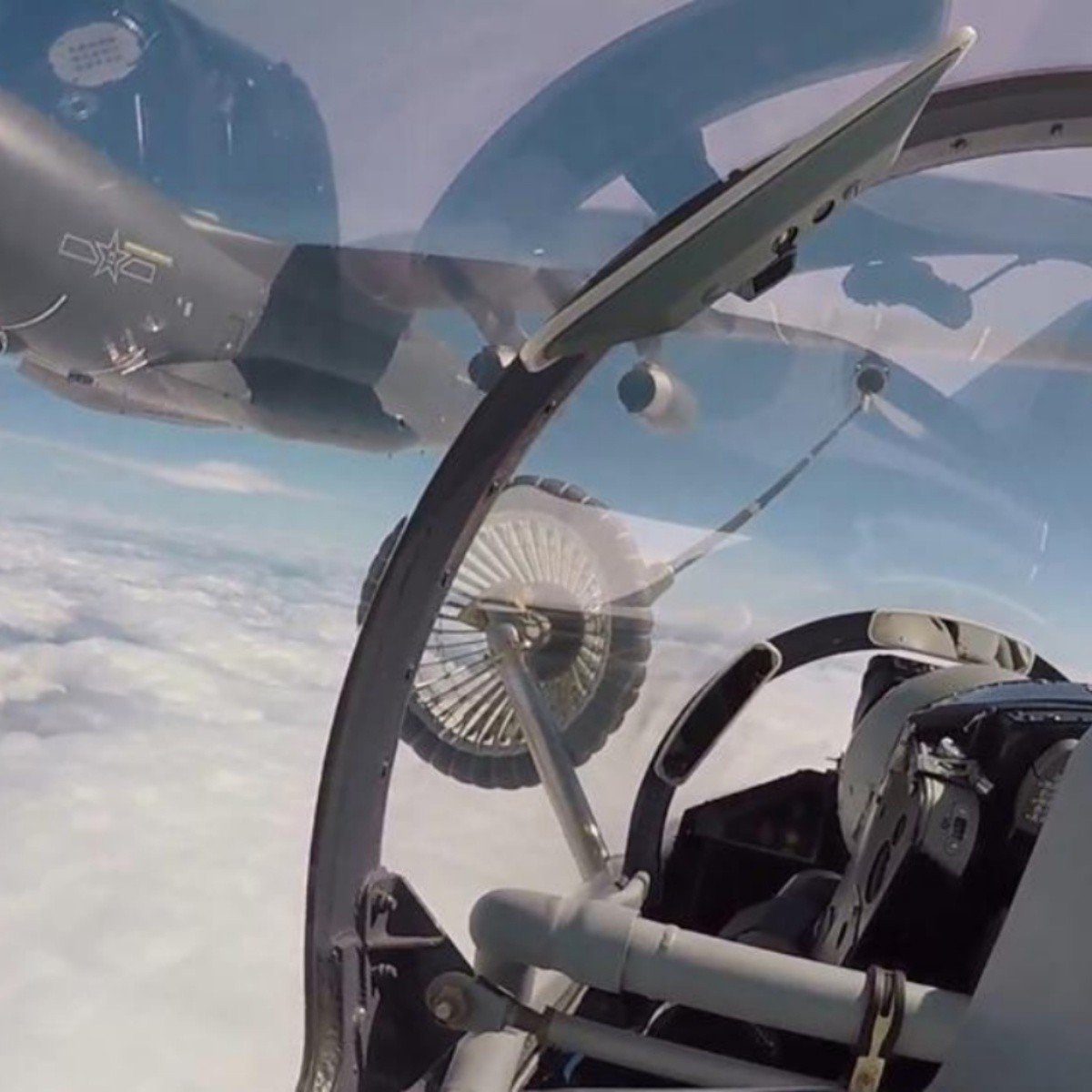 China announced on Friday the paralysis or suspension of open talks with USA on issues ranging from climate change and military relations anti-drug fight in response to visiting Taiwan this week from House Speaker Nancy Pelosi.

The moves, which come amid souring relations between Beijing and Washington, are the latest in a series of actions promised by China to punish Washington for allowing the visit to an island that according to the Chinese authorities forms part of its territory and that must be annexed, by force if necessary. In addition, it coincides with the Chinese army’s live-fire exercises in the Taiwan Strait, which began a day after the visit of Nancy Pelosi and that will end on Sunday.

The Chinese Foreign Ministry said dialogue between regional commanders and the heads of the US and Chinese defense departments, as well as talks on military maritime security, would be cancelled.

Cooperation on the return of illegal immigrants, criminal investigations, transnational crime, drug trafficking and climate change will be suspended, the ministry said.

The ministry said in a statement that it decided on the measures because Pelosi visited Taiwan “in disregard of strong opposition and serious protests from China.”

China has accused the government of President Joe Biden of attacking Chinese sovereignty, even though Pelosi is the head of the government’s legislative branch and Biden had no authority to prevent her visit.

The actions of China They came ahead of a key congress of the ruling Communist Party later this year, at which President Xi Jinping is expected to win a third five-year term as party leader. With the economy reeling, the party has stoked nationalism and launched almost daily attacks on the government of Taiwanese President Tsai Ing-wen, which refuses to recognize Taiwan as part of China.

Moments earlier on Friday, China said more than 100 planes and 10 warships had been involved in its military exercises in the past two days, and announced largely symbolic sanctions against Pelosi and her family.

China’s eastern military command also tested new versions of missiles that it said hit unidentified targets in the Taiwan Strait “with precision.” Among them were projectiles that flew over the island and landed in the Pacific, military officials told state media, in a major escalation of Beijing’s threats to annex the territory by force.

The moves, which Xinhua described as on an “unprecedented scale,” are in response to a visit by Pelosi, the highest-ranking US politician to set foot in Taiwan in 25 years.

In general, dialogue and exchanges between China and the United States, particularly on military matters and economic exchanges, have stalled at best. However, climate change and combating drug trafficking such as fentanyl were areas where they had found common cause, and Beijing’s suspension of cooperation could have significant implications in the fight to make progress in those areas. topics.

China and the United States are the first and second most polluting countries in the world, since together they produce almost 40% of all fossil fuel emissions. Its top climate change diplomats, John Kerry and Xie Zhenhua, have a cordial relationship dating back to the Paris climate accord, made possible by a negotiated breakthrough between them and others.

Under Kerry’s urging, China pledged at last year’s UN world climate summit in Glasgow to work with the United States “urgently” to cut climate-destroying emissions, but Kerry was unable to convince Beijing. that it significantly accelerated the abandonment of coal.

On the Chinese coast off Taiwan, tourists flocked Friday to try to spot any military aircraft headed for the exercise zone. Jets could be heard flying overhead as tourists took photos and chanted “Take Back Taiwan” looking out over the blue waters of the strait from Pingtan Island, a popular resort.

the visit of Nancy Pelosi aroused reactions among Chinese citizens. Wang Lu, a tourist from neighboring Zhejiang province, said of the government’s response: “It makes us feel that our motherland is very powerful and gives us confidence that Taiwan’s comeback is an unstoppable trend.”

China is a “powerful country and will not allow anyone to offend their own territory,” said Liu Bolin, a high school student visiting the island.

His mother, Zheng Zhidan, was somewhat more circumspect. “We are compatriots and hope to live in peace,” Zheng said. “We should live in peace with each other.”

The insistence on the part of China in what Taiwan it is their territory and the threat of resorting to force to bring it under their control has featured prominently in the propaganda of the ruling Communist Party, in the education system and in the state-controlled media for seven decades, ever since their separation in the civil war of 1949.

On Friday morning, China moved military ships and warplanes across the median line, the Taiwanese Defense Ministry said, crossing what had been an unofficial de-escalation zone between the two sides for decades.

Five of the missiles fired by China since the start of the exercises fell in Japan’s exclusive economic zone, off Hateruma, an island in the extreme south of the archipelago, Japanese Defense Minister Nobuo Kishi said. He said that Japan protested these actions to China as “serious threats to national security and the safety of the Japanese people.”

Japan’s Defense Ministry later said it believes another four projectiles, fired off the coast of Fujian in southeastern China, flew over Taiwan.

Chinese military exercises in Taiwan are a serious threat: Japan

Japanese Prime Minister Fumio Kishida said that Chinese military exercises in the vicinity of Taiwan represent a “serious problem” that threatens peace and security in the region.

In Tokyo, the last stop on Pelosi’s Asian tour, the official said that Beijing cannot stop visits by high-ranking officials from her country to the island. Kishida, who spoke after his breakfast with Pelosi and the US delegation, said that the launch of missiles must be “immediately stopped”.

On the other hand, China said he had called European diplomats in the country for consultations to protest the communiqués issued by the Group of Seven and the European Union, which criticized the threatening maneuvers of his army around Taiwan.

The Foreign Ministry said Friday that Vice Minister Deng Li made “solemn statements” about what he called “gratuitous interference in China’s internal affairs.”

Deng stated that China “will prevent the division of the country with the strongest determination, using all means and at any cost.”

According to the Chinese Foreign Ministry, the meeting was held on Thursday night, but it did not reveal which countries participated. The day before, China canceled a foreign ministers’ meeting with Japan to protest the G7’s statement that the exercises were not justified.

Beijing had previously summoned US ambassador Nicholas Burns to protest Pelosi’s visit. The senior official left the island on Wednesday after meeting with President Tsai Ing-wen and participating in other public events. She then traveled to South Korea and Japan, which have US military bases and could be involved in a conflict with Taiwan.