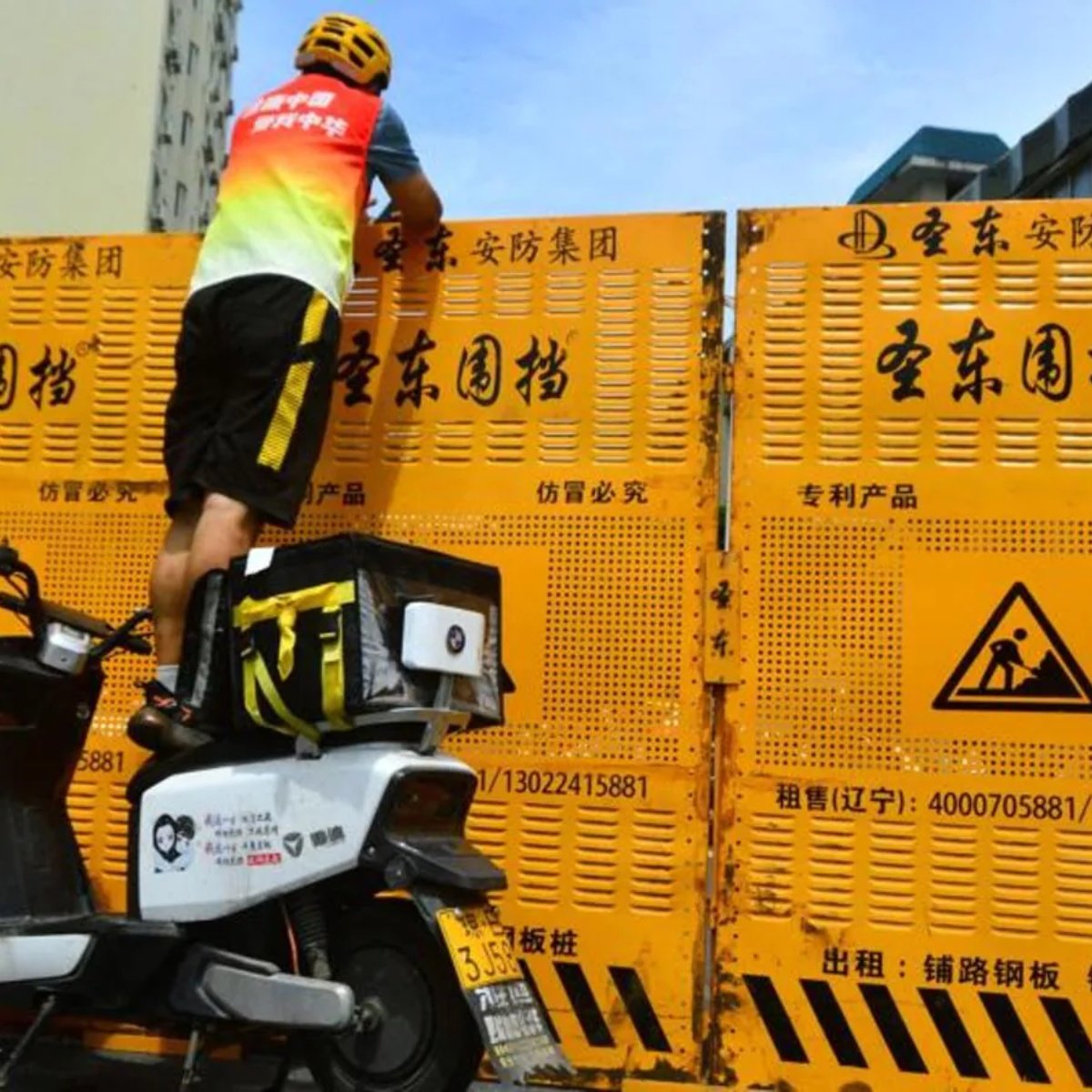 China locked up millions of people in the hainan island and the two largest cities in the Tibet, lhasa Y Shigatseto carry out massive tests of Covid-19.

China on Monday reported 828 new nationally transmitted cases with more than 70% of those cases found in Hainan, one of the country’s most popular tourist destinations, and Xinjiang.

Millions of Hainan residents are currently in lockdown

As we mentioned in AmericanPost.NewsMillions of Hainan residents are currently on lockdown in various cities and towns, only being allowed out for Covid-19 testing, grocery shopping, and essential work functions.

Around 178,000 tourists were also stranded in the southern island province, according to state media reports.

Provincial authorities have been told they must take all measures to achieve “community-level Covid zero” by Friday, with no new cases emerging in communities outside the quarantined areas, the Hainan government said in a statement on Monday. in the evening.

Hainan’s success in containing smaller clusters in April and July had caused complacency among officials and residents, a provincial health official said.

“We still have many shortcomings and weaknesses in the epidemiological investigation, testing and treatment of Covid,” Zhou Changqiang, head of Hainan’s health commission, told state television in a program that aired Monday night.

The highly transmissible Omicron subvariants are challenging China’s strategy of quickly blocking the spread of each nascent cluster. Regions that have seen relatively few cases for more than two years are now struggling with outbreaks, raising the risk of persistent tight restrictions as the economy weakens.

Mass testing for Covid-19 in Tibet

In Tibet, which had previously found only one symptomatic covid infection in more than 900 days, local authorities reported one local patient with confirmed symptoms and 21 asymptomatic infections on Monday, August 8.

Tibet’s second-largest city, Shigatse, entered three curb days during which people are prohibited from entering or leaving, with many businesses suspended.

Lhasa and Shigatse are conducting a new round of mass testing, with the second round due to start on Wednesday, state television said on Tuesday.

In Tibet’s Ngari prefecture, three villages have started three rounds of mass testing, while the remaining villages are in their first round, state television said.

It may interest you: Stricter confinement in China due to the resurgence of Covid-19

How many have tested positive for Covid-19 in China?

As of August 8, mainland China had recorded a cumulative total of 909,665 confirmed cases.

No new deaths were reported on August 8, keeping the nation’s fatalities at 5,226.

As we mentioned in AmericanPost.NewsChina’s capital Beijing, along with the financial hub of Shanghai and the southern tech hub of Shenzhen, reported no new local cases.