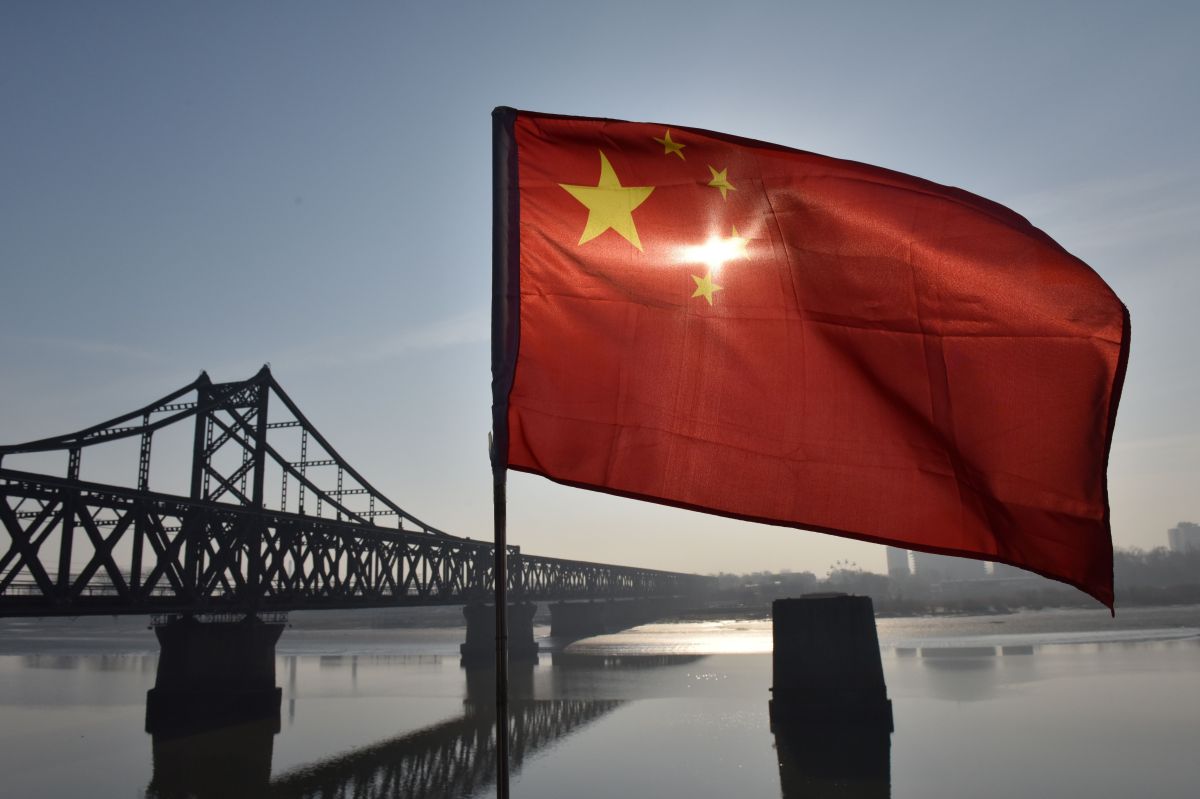 China announced Friday that it will impose sanctions on executives of US contractors Raytheon Technologies and Boeing Defense for their role in the recent sale of a $1.1 billion military aid package to Taiwan.

However, Mao did not clarify what the sanctions consist of and limited himself to commenting that China makes the decision to “protect” its “interests and sovereignty.”

In June 2021, China passed legislation to retaliate against those who “interfere” in its “internal affairs,” including vetoing entry into China for those who sanction or ban foreign companies from doing business.

“We ask the United States to stop the sale of arms to Taiwan,” Mao settled today, adding that “the United States has violated the agreements” that it reached with Beijing on behalf of Taiwan with this latest arms sale, something that “seriously undermines peace and stability across the Strait.

Last week, China condemned the sale of military hardware and vowed retaliation: “The sale sends the wrong signal to separatist forces seeking ‘Taiwan independence.’ China firmly opposes and condemns it, and will take decisive and forceful measures”, Mao advanced then.

The US military aid package comes with the aim of helping the island, whose sovereignty China claims, to strengthen its missile and radar system.

The United States alleges that it has a commitment to the island to provide military aid, although without making it clear whether it would intervene in the event of a Chinese attack, a policy dubbed “strategic ambiguity.”

To this arms sale we must add that this Wednesday a committee of the United States Senate approved the Taiwan Policy Bill, which considerably expands the military aid that the North American country provides to Taiwan, at a time of great tension with China. on the sovereignty of the island.

By 17 votes in favor and only 5 against, the committee carried out the measure, which will now be transferred to the plenary session and, if approved, would increase by billions of dollars the aid that the US sends to Taiwan in terms of security, among other things.

The arms sale comes at a time of particular tension between the US and China, heightened by the recent visit to Taiwan by the Speaker of the US House of Representatives, Nancy Pelosi.

The trip deeply angered the Chinese government, which responded with economic sanctions and military exercises in waters around the island that Taipei described as “a blockade.”