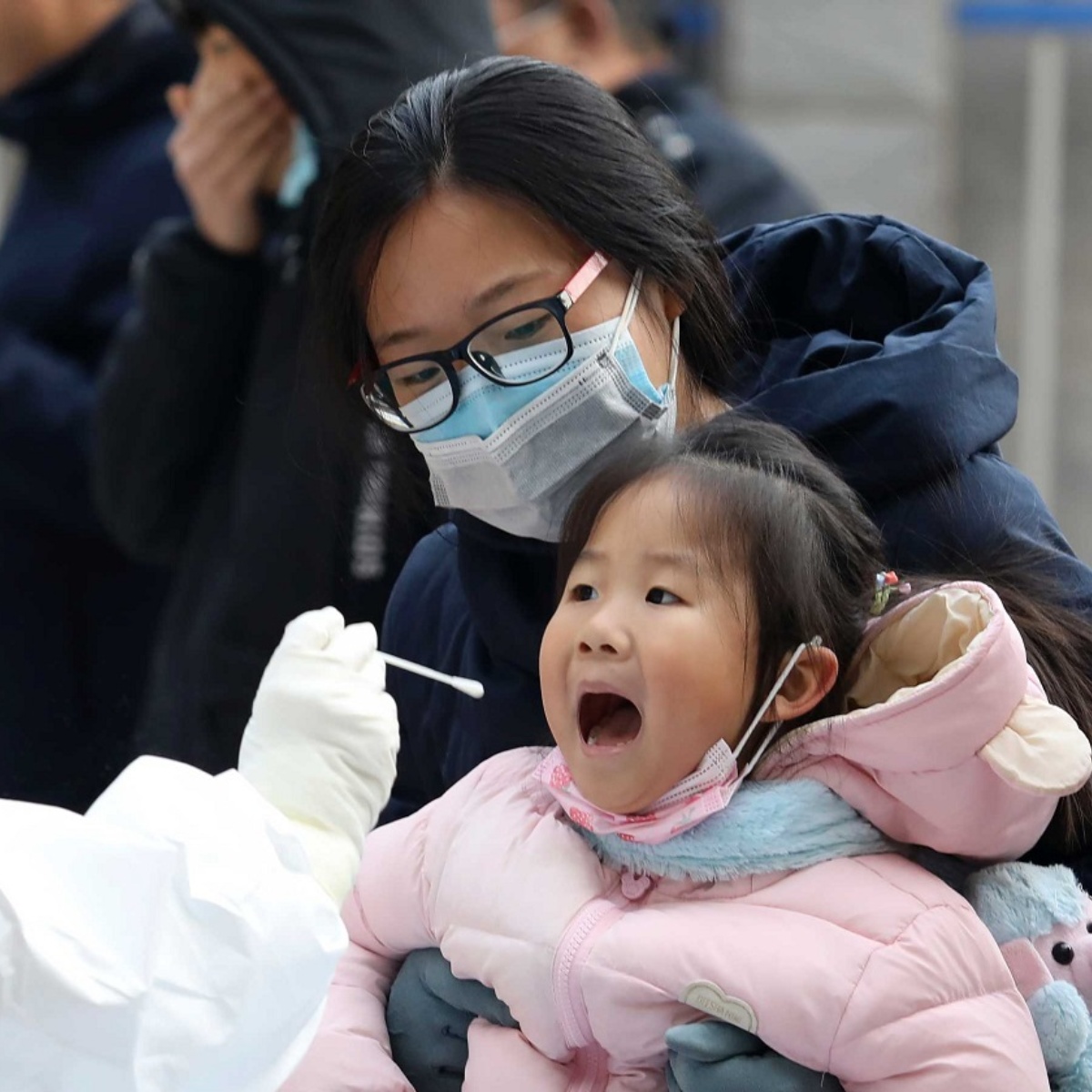 The alarms have been detonated again in Chinabecause after a regrowth of COVID-19 the country has suspended classes and confined to 65 million people, including an entire city.

The 21 million people in the southwestern city of Chengdu are reported to be confined to their homes, while the city of Tianjin is classes were suspended after 14 cases of coronavirus were detected, all of them asymptomatic, except for two.

On the other hand, the authorities reported 1,552 cases of coronavirus in the country, of 1,400 million inhabitants. It should be noted that although the number of infected people is relatively lowcompared to its number of inhabitants, the government has maintained a “zero COVID” policy, for which strict sanitary measures have been taken, such as quarantines, confinements.

Let’s remember that China was the epicenter of the disease in 2020and the disease claimed millions of lives, that is why now the authorities have opted for the strict health policy.

For his part, the ruler of the Chinese Communist Party states that the measures are necessary to prevent a further spread of the virus, which was first detected in the city of Wuhan at the end of 2019.

Now it has been revealed that at least 33 cities in the country have confined part of their inhabitants. An example of the country’s strict measures is Shanghai, the country’s largest city, which was closed for more than five weeks, which was a severe blow to the economy, which in turn led to protests.

It may interest you: ‘COVID zero’ measures in China are rejected by the WHO

How many days is the incubation period for COVID-19?

When a person is infected with the virus, symptoms take time to appear average 5 to 6 days, but can take up to 14 days. The incubation period is the time between infection by the virus and the appearance of symptoms of the disease.

That is why the country of China has taken strict measures and has confined entire cities and suspended classes.