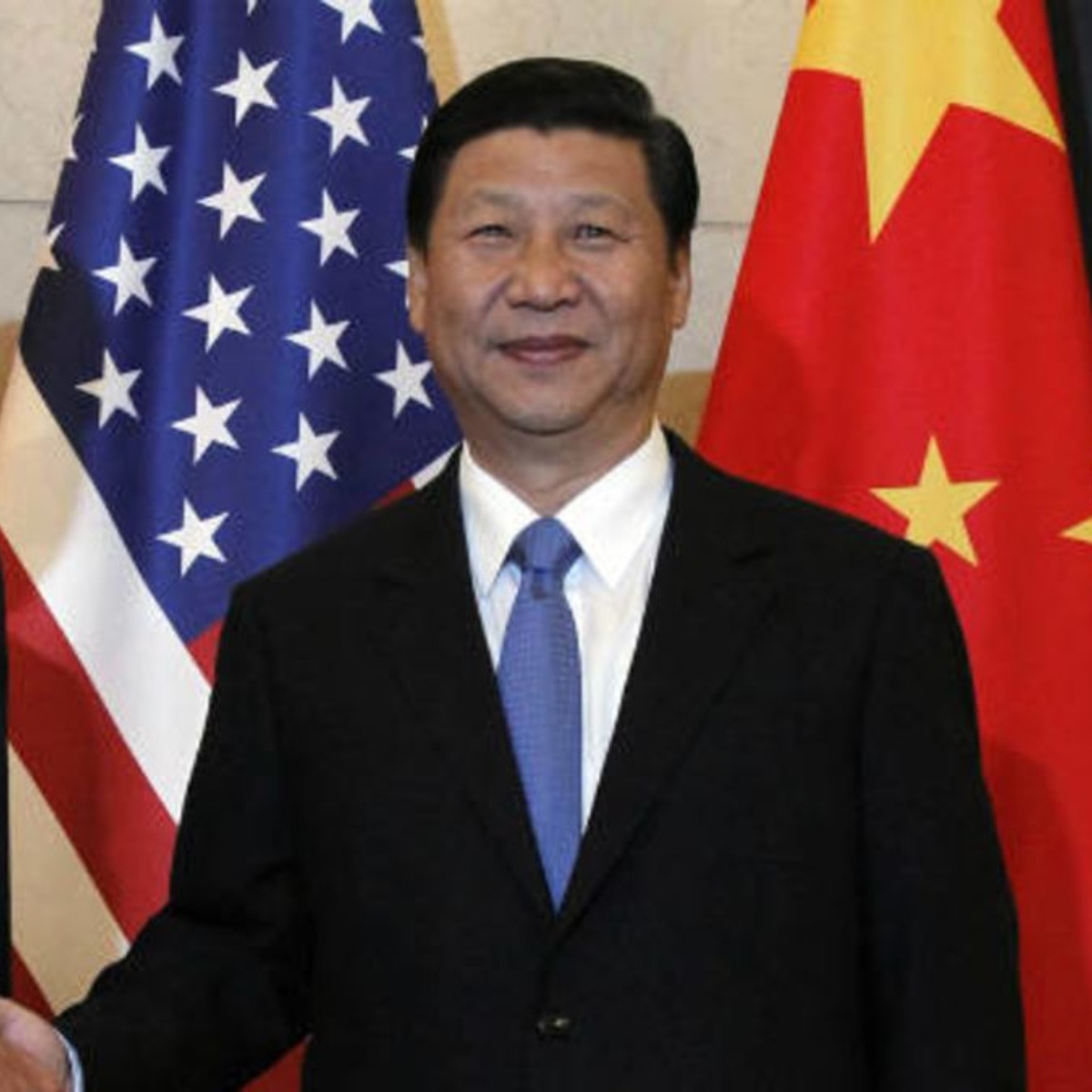 The passage of the president of the House of Representatives of USA, Nancy Pelosiunleashed the wrath of the government of Chinadirected by Xi Jing Pingwho decided to suspend their cooperation on global warming, among others.

The decision was classified as “irresponsible” by the US government, in addition to asking the Chinese government to stop the military exercises carried out near the border with Taiwan.

It was the foreign minister of the Asian country who mentioned that the Sino-American meetings on the environment would be suspended, in addition to a meeting between military leaders and two others in which they would discuss security issues.

Likewise, they affirmed that they would cut off cooperation in matters of illegal immigration, justice, organized crime and the fight against drugs, since they held bilateral agreements to stop these situations.

John Kirbya spokesman for the National Security Council commented that China was not only affecting the United States with its decision, but the entire world, due to its decision to ignore climate change.

He also described it as “basically irresponsible”, in addition to saying that the Chinese could lower tensions if they stopped carrying out military exercises near Taiwan and “lowering the tone”, with which the sayings between the two nations continue.

It may interest you: Nancy Pelosi and the United States receive considerable sanctions from China

What is the relationship between China and the United States?

Both countries maintained diplomatic relations for many years, however, with the increase in the economic power of the Asians, they began to label them as possible enemies when entering countries where they had interests.

Currently, China and the United States do not maintain good relations, and although tensions are far from reaching war, events such as Nancy Pelosi’s visit to Taiwan have affected this weak bond more.