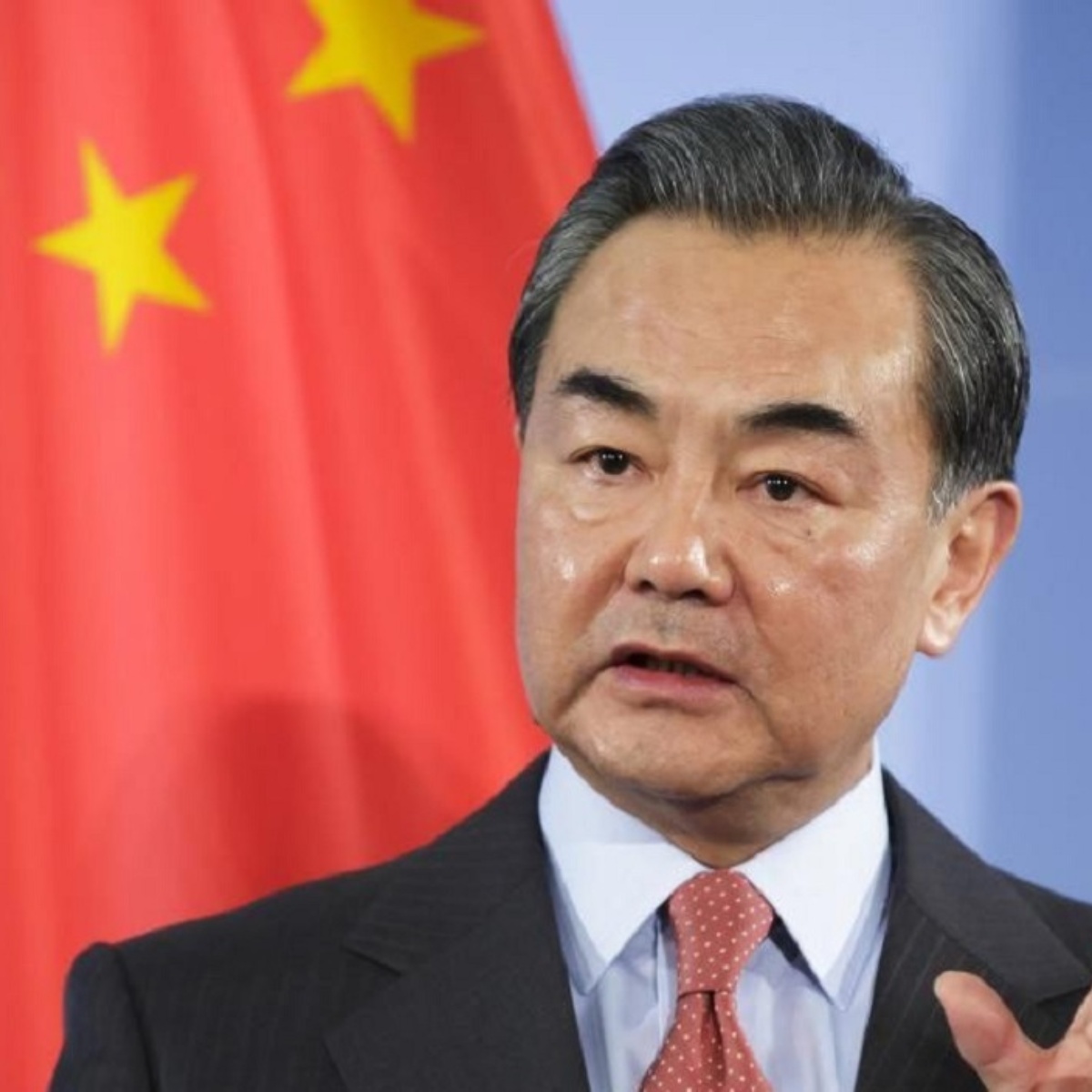 The Chinese foreign minister, Wang Yisaid on Sunday that Taiwan not part of USA but Chinese territory, in the latest diplomatic invective against US policy since the visit to Taiwan of the president of the United States House of Representatives, Nancy Pelosi.

The United States has been engaging in “sophistry” on the Taiwan issue, and China’s actions in Taiwan have been just, proper and legal, as well as aimed at safeguarding the country’s sacred sovereignty and territorial integrity, Wang said during a visit. to Bangladesh.

Taiwan’s Defense Ministry said it had detected 66 Chinese air force planes and 14 Chinese warships carrying out activities in and around the Taiwan Strait on Sunday.

From now on, the Chinese military will conduct “regular” drills on the eastern side of the middle line of the Strait, Chinese state television reported, citing a commentator.

What is the middle line of the Strait between the island of Taiwan and China?

As we have mentioned in AmericanPost.Newsthe middle line of the Strait between the island of Taiwan and mainland China is an unofficial line of control that military aircraft and battleships from both sides do not normally cross.

The median line has never been legally recognized and is an “imaginary” line drawn by the US military for its combat requirements in the previous century, according to the state television commentator.