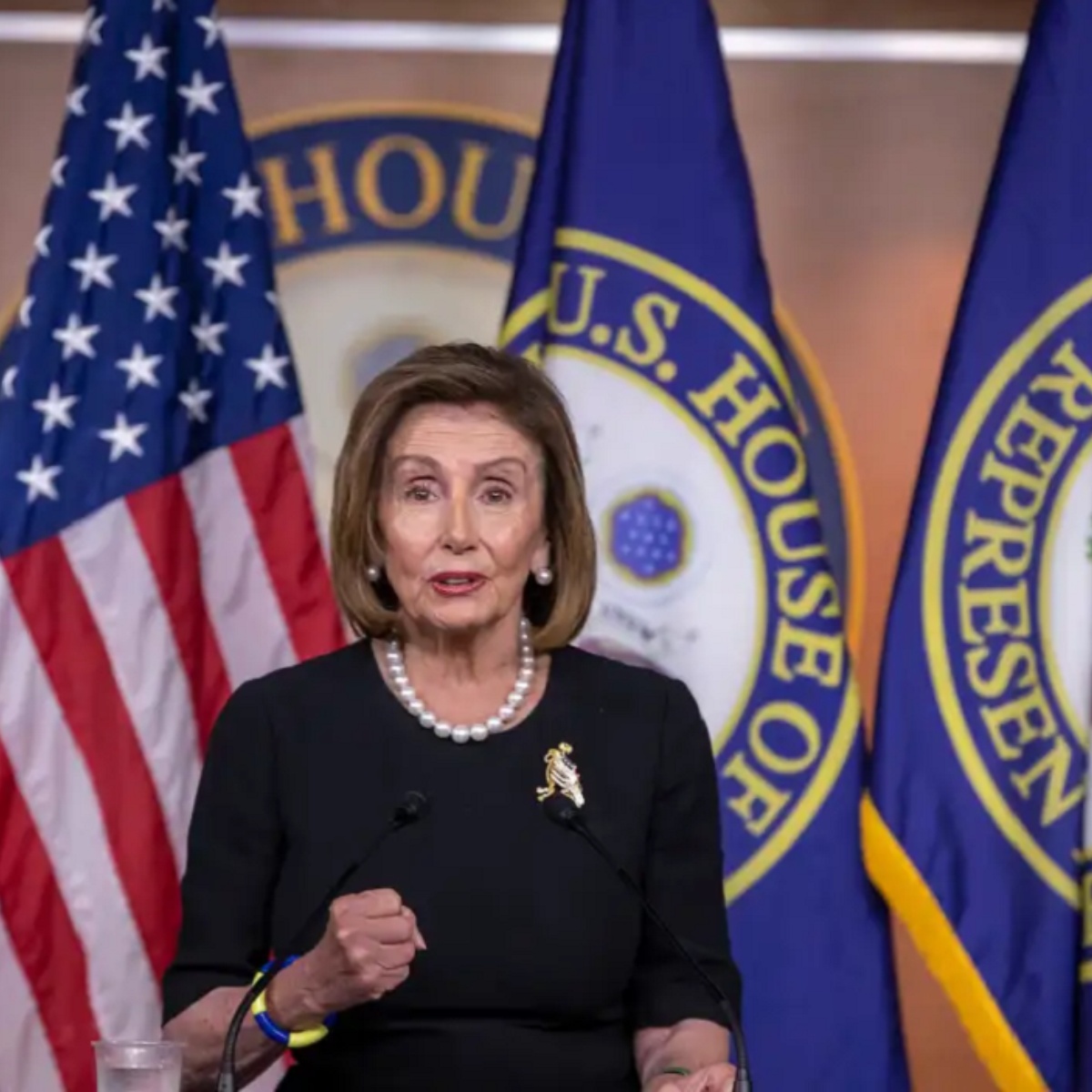 The government of China warned Tuesday that it would take “strong action” if the speaker of the House of Representatives USA, Nancy Pelosivisited Taiwanafter the Financial Times said that she would go to the island claimed by China next month.

Pelosi and her delegation will also visit Indonesia, Japan, Malaysia and Singapore, and spend time in Hawaii at the US Indo-Pacific Command headquarters, the London newspaper added, citing people familiar with the matter.

The US State Department did not immediately respond to a Reuters request for comment. Taiwan’s Foreign Ministry said it “has received no relevant information” about any visit.

Asked about the report, Drew Hammill, Pelosi’s deputy chief of staff, said: “We do not confirm or deny international travel in advance due to longstanding security protocols.”

The Democratic leader’s visit to Taiwan has been postponed since April, after she tested positive for Covid-19. At the time, China said such a visit would severely affect Sino-US relations.

“If the US side stubbornly sticks to this course, China will definitely take resolute and forceful measures to firmly uphold its national sovereignty and territorial integrity,” he said. “The United States must be fully responsible for all the consequences caused by this.”

As we have mentioned in AmericanPost.NewsTaiwan faces mounting pressure from China, which regards the democratically-ruled island as its own territory. The issue is a constant irritant in relations between Beijing and Washington.

Taiwan, however, has been encouraged by the continued support offered by the administration of US President Joe Biden, which has repeatedly spoken of its “rock-solid” commitment to the island.

Pelosi, a longtime critic of China, held an online meeting with Taiwanese Vice President William Lai in January as she wrapped up a visit to the United States and Honduras.

The White House had raised concerns about Pelosi’s trip, the Financial Times said, citing three people familiar with the situation.

There were divisions in the US Democratic administration over whether Pelosi should visit Taiwan, two sources quoted by the FT said.

Some officials believed it had been easier to justify a visit in April, since it was just after the start of the Russian invasion of Ukraine, he added.

It may interest you: Nancy Pelosi is prohibited from receiving Holy Communion for supporting abortion

The United States remains committed to its one-China policy.

A spokesman for the US National Security Council declined to comment on “travel that the Spokesman’s office itself has not announced,” reiterating that the United States remains committed to its one-China policy.

Separately, the US Navy’s 7th Fleet said the Arleigh Burke-class destroyer USS Benfold made a routine transit of the Taiwan Strait on Tuesday, “through international waters in accordance with with international law”.

“The ship transited a corridor in the Strait that is beyond the territorial sea of ​​any coastal state,” it said in a statement.

The United States has been making such trips across the expanse of water separating Taiwan and China about once a month. This has angered Beijing, which sees them as a sign of support for the island.

This month, China sent fighters across the median line of the Taiwan Strait, a move that Taiwan described as a provocation. The incident occurred during a visit to Taipei by Senator Rick Scott, a Republican member of the US Senate Committee on Armed Services.

On Monday, China called on the United States to immediately cancel a possible sale of military technical assistance to Taiwan worth an estimated $108 million.