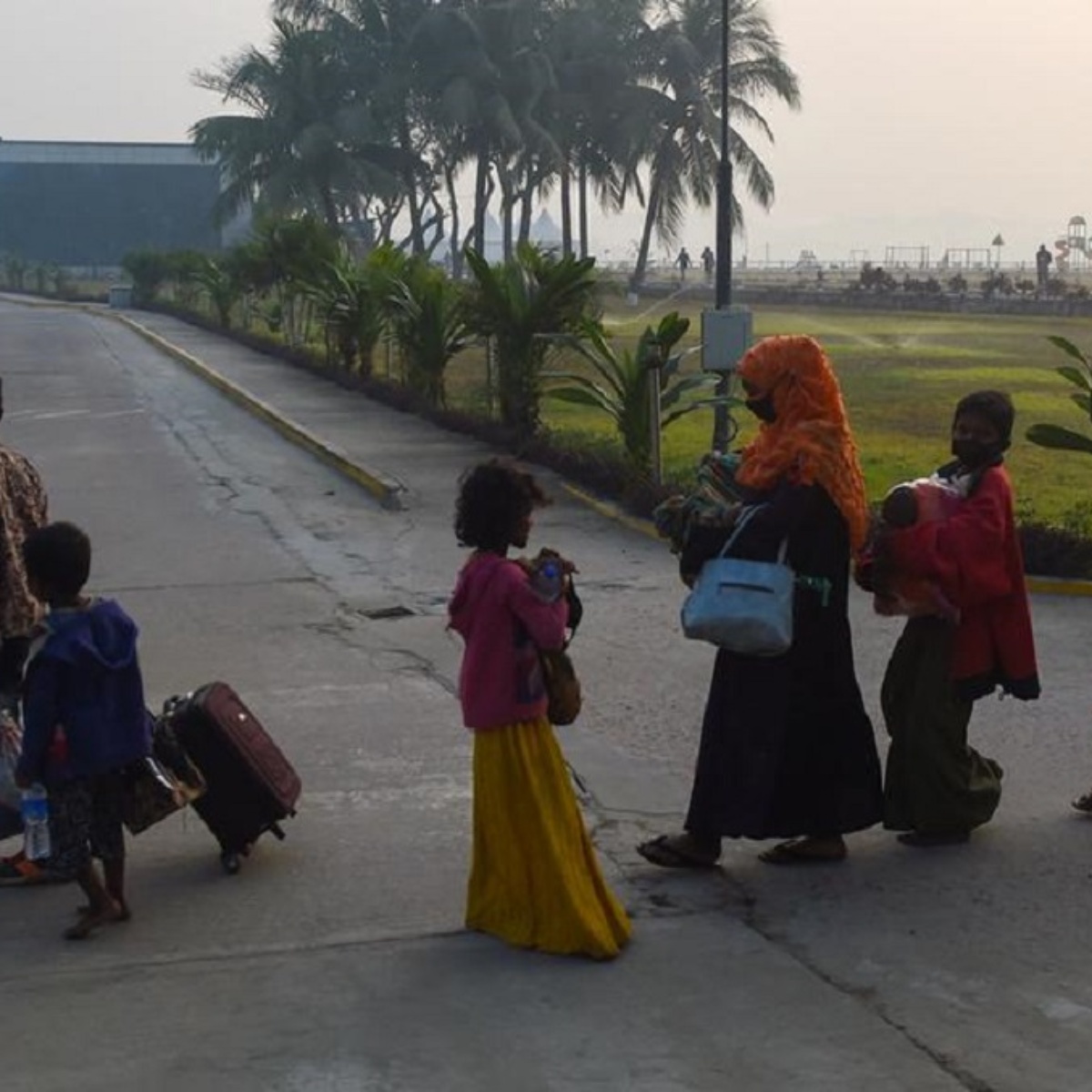 China pledged on Sunday to support Bangladeshi in the repatriation of thousands of refugees rohingya a myanmar.

More than a million Rohingya Muslim refugees live in camps in Bangladesh, having fled persecution in Buddhist-majority Myanmar, mainly in 2017.

He added that China “will also organize initial food support” for returning refugees. “We should thank China for agreeing to do that,” the foreign minister said.

It may interest you: How is the Rohingya refugee crisis related to the coup in Myanmar?

China had previously negotiated a deal with Myanmar in November 2017 to repatriate some 700,000 Rohingya Muslims. And again, efforts were made in 2019 twice to return refugees.

But these attempts failed because the Rohingya refugees rejected the measure fearing a resurgence of violence that forced them to flee. These fears have only been exacerbated by the military coup in Myanmar last year.

As we have mentioned in AmericanPost.News, Bangladesh is attempting to catalog the identity of the refugees. It has sent biometric data of more than 800,000 refugees living in camps located in the southeastern district of Cox’s Bazar to Myanmar, officials said.