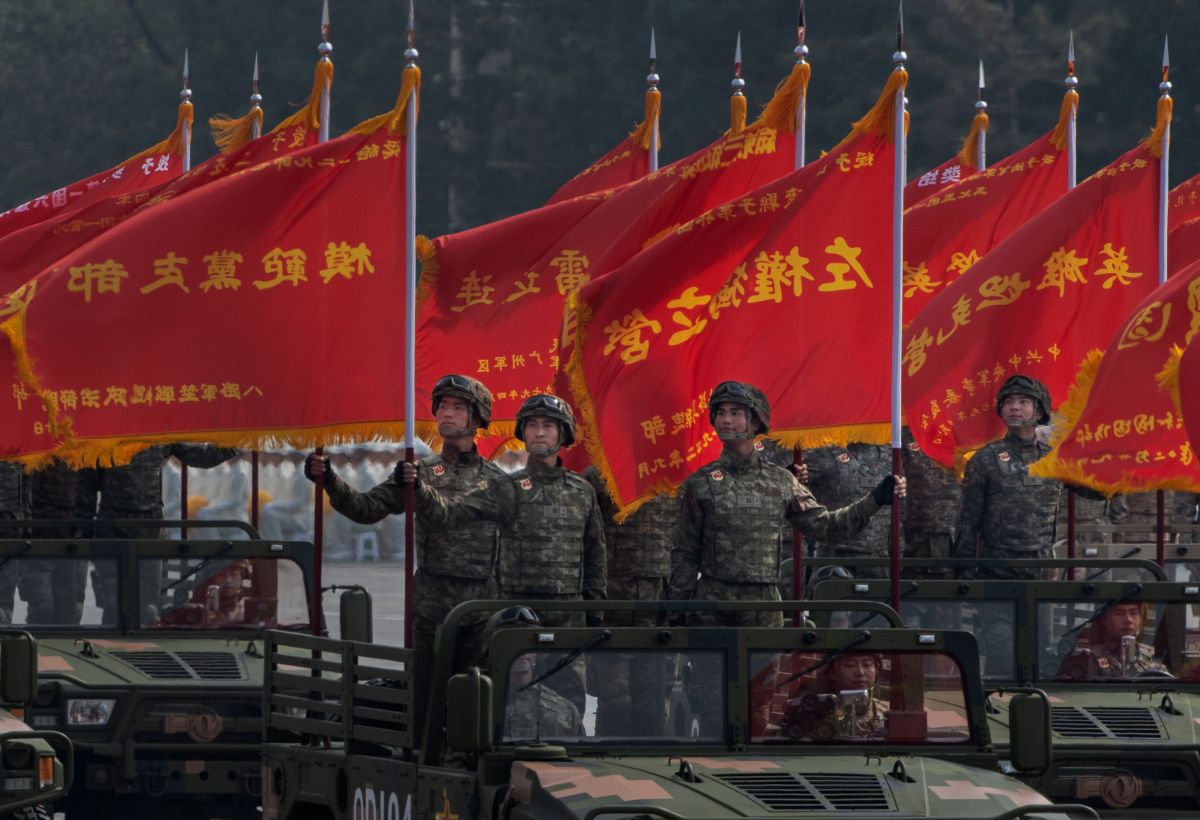 China has warned the United States that it will not hesitate to start a war over Taiwan, as it has vowed to “crush” the breakaway island..

The information comes amid reports that Beijing may be emboldened by Russia’s invasion of Ukraine and seize the opportunity to attack Taiwan.

US President Joe Biden has vowed to defend the island, which has long sought full independence from the People’s Republic of China.

Talks between Beijing and Washington once again turned sour when Chinese general Wei Fenghe issued a warning to the US.

The US Secretary of Defense Lloyd Austin met with Chinese Defense Minister Wei on the sidelines of the Shangri-La Dialogue security summit in Singapore.

“If anyone dares to separate Taiwan from China, the Chinese military will definitely not hesitate to start a war no matter what the cost,” Wei told Austin.according to a Chinese spokesman.

He promised that the communist giant would “shatter any Taiwan independence plot and resolutely stand for the unification of the motherland.”

Wei “emphasized that Taiwan is China’s Taiwan… The use of Taiwan to contain China will never prevail,” according to Defense Ministry spokesman Wu Qian.

However, Washington took a more measured view of the meeting, saying Austin “reaffirmed the importance of peace and stability” in the Taiwan Strait.

He urged China to “refrain from further destabilizing actions toward Taiwan,” according to the US Department of Defense.

Taiwan is feared to be a flashpoint between Washington and Beijing, with a possible invasion that could force the United States to leave the island or face a full-scale war with China.

Taiwan insists it is an independent nation after breaking away from mainland China in 1949.

However, Beijing has always aggressively insisted that Taiwan still belongs to them by right, and has vowed to take back the island by 2050.

Beijing often flies fighter jets and sails warships near the island, with increased military activity in the past two years.

Last month, Biden appeared to break with decades of US policy when he suggested that Washington would defend Taiwan militarily if China acted.

China responded to his comments by warning the United States not to “take the wrong path” and saying it would “pay an unbearable price.”

Meanwhile, Taiwan’s foreign ministry thanked the United States for the show of support and denounced China’s “absurd” claims of sovereignty.

Phil Davidson, a retired admiral who commanded US forces in the Indo-Pacific until last year, warned that the next few years are a “decade of concern” for Taiwan.

He told The Financial Times: “I make that assessment because of the staggering improvements in Chinese military capabilities and capabilities, the political timeline for Xi Jinping, and the long-term economic challenges ahead for China.”

Read more
* VIDEO: Pilot films ballistic missile passing dangerously close to commercial flight, after being fired from Chinese submarine
* The shocking moment that a China Airlines jumbo jet that “disintegrated” in mid-flight
* US Seeks Unity Against China at Quad Summit in Japan