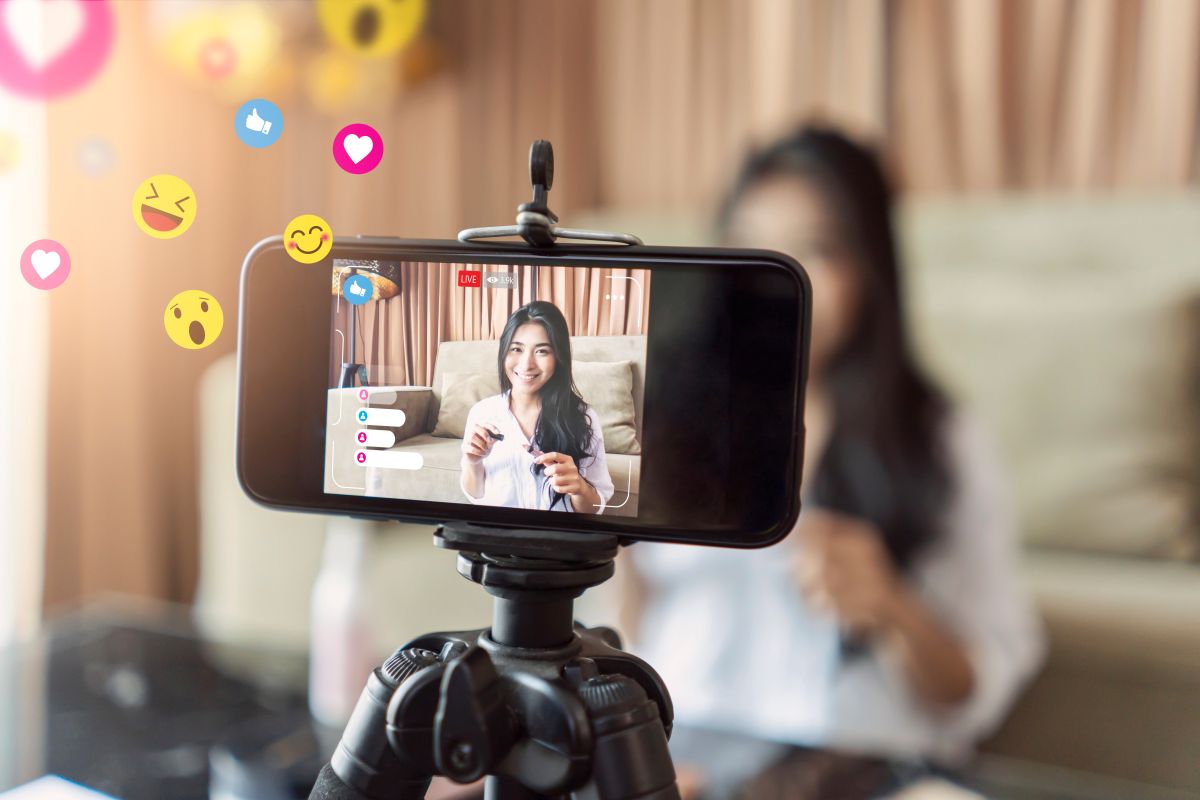 Unfortunately, many social media users use these media to share inappropriate content and lately several of the so-called influencers have decided to share through live broadcasts acts that put their integrity at risk and even, stronger things like his death.

That is the case of a Chinese influencer and block named Luo Xiao Mao Zi, 25 years old, who in recent days he committed suicide by ingesting a pesticide, an act he shared during a live broadcast in Douyin, a very popular social network in that country that is very similar to TikTok.

It was the afternoon of October 14 when Mao Zi began to do a live broadcast to inform his nearly 760,000 followers that she had grown tired of fighting a deep depression she had been carrying for a long time.

So the influencer announced that this would be her last post.

In such real-time transmission, the girl shared with everyone that she had drunk a pesticide. Minutes after ingesting it, in the video, Luo Xiao can be seen holding his throat and then experiencing severe gagging.

The influencer turned off the camera and even, he managed to call an ambulance for help. In minutes she was transferred to a hospital where a day later the doctors who treated her reported her death.

The live broadcast of Mao Zi managed to be seen in real time by about 1,200 people, who actually doubted if the girl was really ending her life or was a simple sample of her acting skills.

Days after the influencer’s death, A close friend of her named Douyin Doudou Rongyi, commented in an interview for Global Times that she believed that she did not really want to commit suicide and all she wanted was to attract the attention of her ex-boyfriend, Zhao Ruolín, so that he would be forced to return with her.

Following this statement, many followers of this young woman pointed out to Douyin that she could have done more to prevent Luo from making such a drastic decision.

* Live on Facebook his suicide after love disappointment
* Video: Young Russian woman transmits her death on Facebook
* VIDEO: He broadcasts his death at the hands of the Police on Facebook