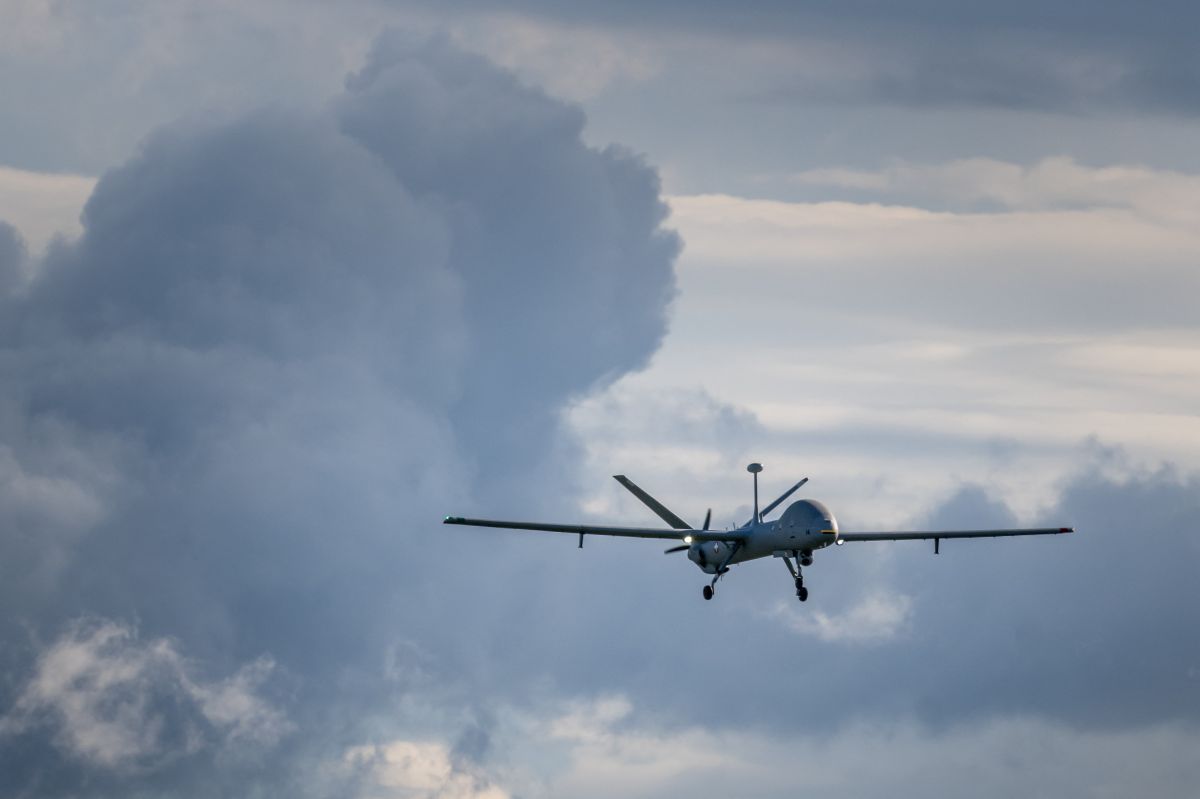 The first drone, a BT-100 autonomous aerial vehicle, would have crossed that limit for the first time last Thursday – Photo: FABRICE COFFRINI/AFP/Getty Images.

The Taiwanese Ministry of Defense confirmed that Chinese military drones crossed the median line of the Taiwan Strait for the first time already crossed on multiple occasions in recent weeks by planes and boats of the Popular Liberation Army (EPL).

The first drone, a BT-100 autonomous aerial vehicle, would have crossed that limit for the first time last Thursday along with 25 Chinese planes, which happened again the following two days, according to information released by the military portfolio and collected today. in local media.

The median line of the Strait of Formosa, which in practice is an unofficial border tacitly respected by Taipei and Beijing in recent decades, has been consistently overrun in recent weeks by Chinese forces during military exercises.

Taiwan had already denounced a week ago that a PLA drone had entered its air defense identification zone (ADIZ).

Meanwhile, on September 1, the island announced the shooting down of an unidentified civilian drone over one of the islands under its sovereignty that is located a few kilometers from the Chinese coast.

Days earlier, a photo taken by a Chinese drone of two bewildered Taiwanese soldiers at a lookout in the Kinmen Islands had gone viral on both sides of the Strait.

Despite the apparent short distance at which the photo of the soldiers was taken, the island’s Ministry of Defense assured that the Chinese device did not enter Taiwanese airspace after some voices in Taiwan questioned the competence of the armed forces to allow the incursion.

The Taiwanese Army has also assured that it is working on a defense system against drones that will be ready next year on the islands mentioned above.

The Chinese military presence around Taiwan has increased to levels not seen in decades since US House Speaker Nancy Pelosi traveled to Taiwan in early August, a visit that angered Beijing.

Taiwan, with whom the US does not maintain official relations, is one of the primary sources of conflict between China and the US, mainly because Washington is the leading supplier of weapons to the island and would be its greatest military ally. in case of war conflict with the Asian giant.