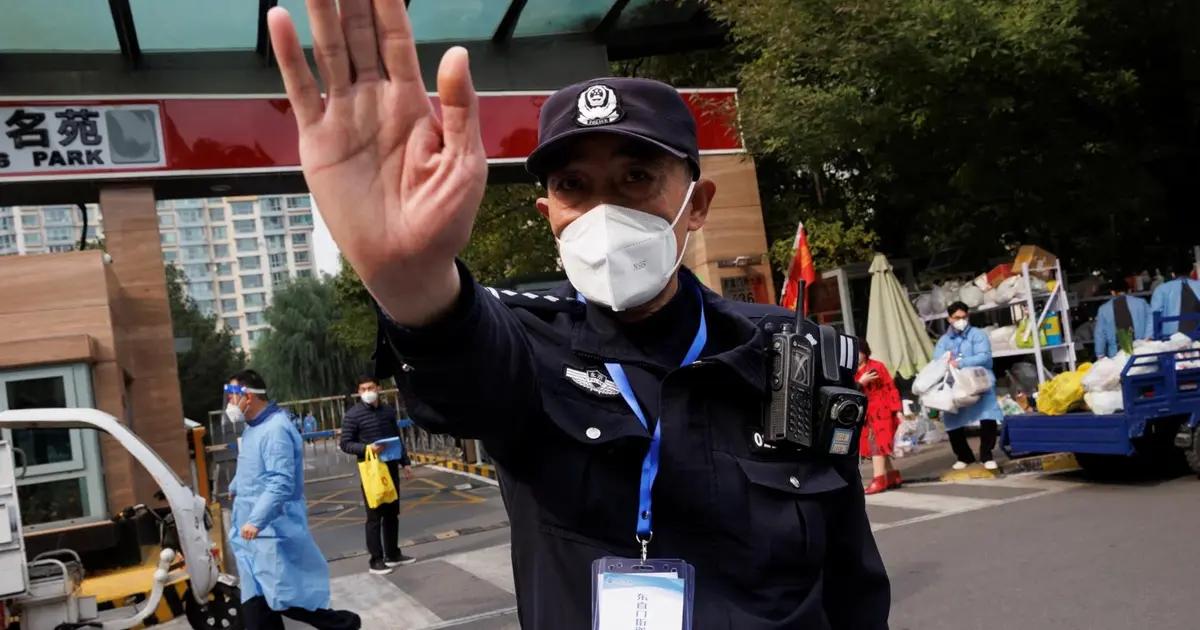 A report revealed a police center that China has allegedly installed in one of Chile’s main tourist cities.

The information comes from Safeguard Defenders, an organization linked to human rights, which assured the existence of 54 Chinese secret and informal police service centers in 25 cities in 21 countries around the world. These would be known as “110” overseas service stations.

One of these police centers would have been installed in the city of Viña del Mar, located 122 kilometers from Santiago, and one of the most important tourist attractions in the country.

RadioBioBio reported that these places would have been set up to locate those who left China and force them to return to the country and have the additional objective of exerting influence and silencing those who oppose the regime. All this was intended as “a means for the Chinese Communist Party (CCP) to take the law into its own hands, regardless of jurisdiction, and to, in its own words, ‘crack down on various illegal and criminal activities involving overseas Chinese people’.“

Although on the surface, these “service stations” have the mission to help Chinese people in the communities they form abroad, the report added that these would have “a much more sinister and illegal purpose” based on “persuasion operations” to coerce suspected of speaking out against the country to return home.

The center in Chile would have been installed in Von Schroeders street, in Viña del Mar, and RadioBioBio could verify that today it “looks” like a warehouse. The property would have 24-hour surveillance and belong to a Chinese company in the area.

The Chinese Embassy in Chile acknowledged that it installed a center in the country but denied that it is a “secret police headquarters” and that “we do not have the need nor the intention to deploy the alleged ‘secret police’ abroad.”

“Regarding the alleged ‘Chinese secret police station in Chile’ mentioned in that report, in reality, it is an overseas Chinese service center. Given the distance between China and Chile and the pandemic-affected traffic, many Chinese citizens in Chile cannot return to China in time for services such as renewing their identity cards and driver’s license. To solve these particular difficulties, home municipal authorities in China have opened an online licensing platform”.

The Chilean government confirmed that an investigation is underway. “We can only say in this regard that this is a case with an international character. We are willing and active, contributing to this investigation through the Investigative Police (PDI),” said the Minister of the Interior, Carolina Tohá.