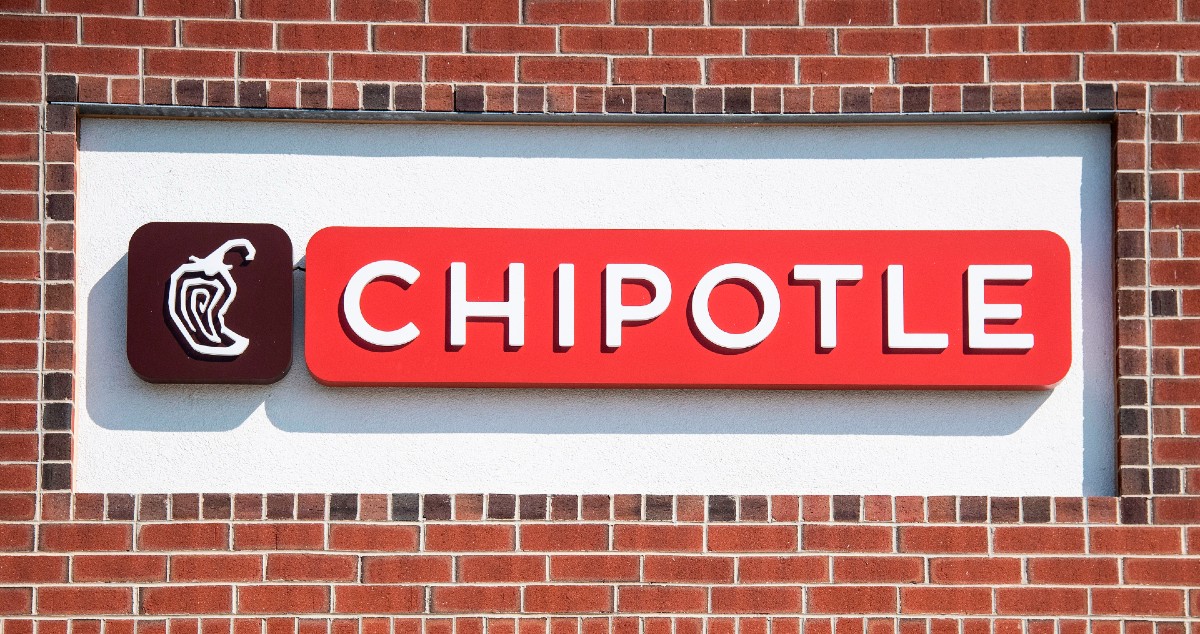 The fast food chain Chipotle Mexican Grill agreed to pay $20 million dollars to its workers through a settlement with the City of New York for violating local labor laws.

The payment announcement was confirmed by the city’s mayor, Eric Adams, who stressed that This is the largest labor compensation settlement for a group of workers in New York.

According to Adam, Around 13,000 Chipotle employees benefited for the repair resolution and that in the next few days they will receive different amounts of money, according to the weeks they worked.

An investigation found that Chipotle committed several fair workweek violations, including not having published work schedules 14 days in advanceas established by local regulations.

In addition, the company neither paid the premium for schedule changes nor offered available shifts to employees who were already part of their employment base, before opening new jobs.

The investigation was conducted by the New York City Department of Consumer and Labor Protection, after 160 workers from the chain and Local 32BJ of the Service Employees International Union filed complaints against the restaurant.

The agreement between the city of New York and the fast food chain benefits 13,000 employees who worked in any of the Chipotle restaurants between November 26, 2017 and April 30, 2022.

Each Chipotle employee who has worked in this period for the chain You will receive a payment of $50 dollars for each week worked.

In addition to the $20 million payment, Chipotle also agreed to pay an additional $1 million. for civil fines that resulted from the investigative procedure against him.

For his part, the director of Chipotle Restaurants, Scott Boatwright, considered that the agreement reached allows his workers to find solutions to their problems and opens opportunities to comply with the law.

“We are glad to be able to solve these problems and we believe this agreement demonstrates Chipotle’s commitment to providing opportunities for all of our team members while complying with the Fair Workweek Act,” Boatwright said in a statement.

The Chipotle spokesperson added that the restaurant also carries out measures to avoid problems such as those that were sanctioned by implementing technology for timing schedules.

You may also like:
– Chipotle invests in two companies to automate their kitchens and include more vegetarian foods
– Inflation causes customers to visit McDonald’s and Chipotle less often
– A Chipotle restaurant in Maine will hold the chain’s first union elections