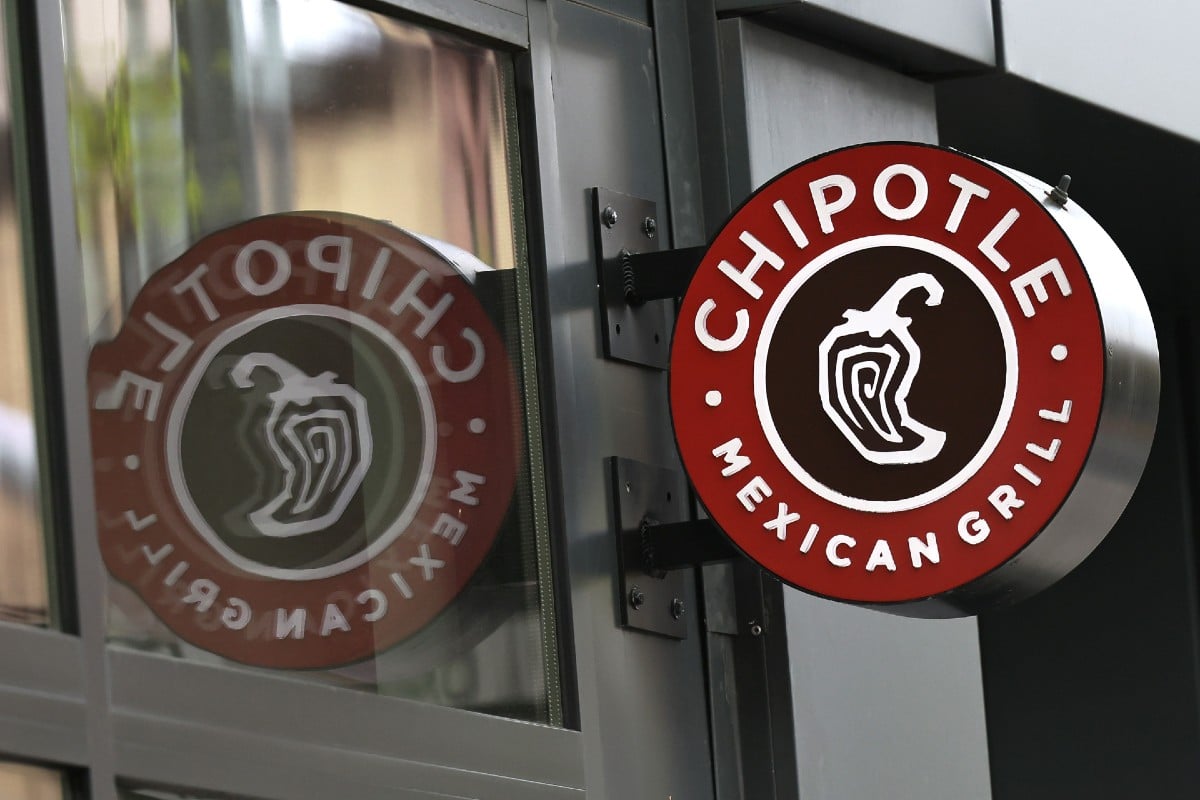 The Chipotle fast food chain will have to pay the state of New Jersey a fine of $7.75 million dollars as a resolution to an audit in which they found violations of child labor laws.

The fast food restaurant joins a long list of other large and small chains that have been sanctioned for various violations of labor standards, from child labor to wage theft.

In the case of Chipotle, the possible violations of child labor laws were detected in the exercise of an audit that the New Jersey Department of Labor and Workforce Development carried out in 2020.

The investigation found “approximately 30,660 alleged violations that affected minors at Chipotle locations throughout the state,” according to information published in a statement.

According to the results of the audit, Chipotle would have breached the maximum number of hours that a minor can workas well as the lack of breaks that are “timely and efficient”.

“After-school and summer employment can be of great value to both the young worker and the employer, but these jobs cannot be given at the expense of fair treatment of employees”noted Robert Asaro-Angelo, New Jersey’s labor commissioner.

Asaro-Angelo elaborated that the resolution for which Chipotle will pay the $7.75 million dollars is “a record agreement that represents an important public-private partnership aimed at protecting minors from abuse in the workplace.”

The announcement of the sanction against Chipotle was made public a week after the ride-sharing company Uber was sanctioned with the payment of $ 100 million dollars for incurring in an erroneous classification of workers.

Meanwhile, the sanction imposed on Chipotle considers the payment of $7.7 million dollars in fines, plus another $85,000 dollars to pay attorneys’ fees.

The sanction was made public a few days after a group of workers at a Chipotle restaurant in Michigan decided to unionize.

A fund to protect child labor

The audit that resulted in this million dollar sanction for Chipotle is not the only one that the fast food chain has received, in fact, between 2017 and 2020, the restaurant has been audited several times for his record of child labor law violations.

Between 2016 and 2018, at least four Chipotle restaurants were cited in an audit for labor violations, and in 2020, agreed to pay $1.4 million to Massachusetts for wage and child labor violations.

For her part, Chipotle’s Director of Corporate Affairs, Laurie Schalow, assured that the company is “committed” to that their restaurants comply with all rules and regulations applicable in labor matters.

You may also like:
– A Chipotle restaurant in Maine will hold the chain’s first union elections
– Chipotle Mexican Grill adds chicken al pastor to its menu for two US cities.
– ‘The 88 Club’: the four favorite products of NFL players that Chipotle adds to its menu