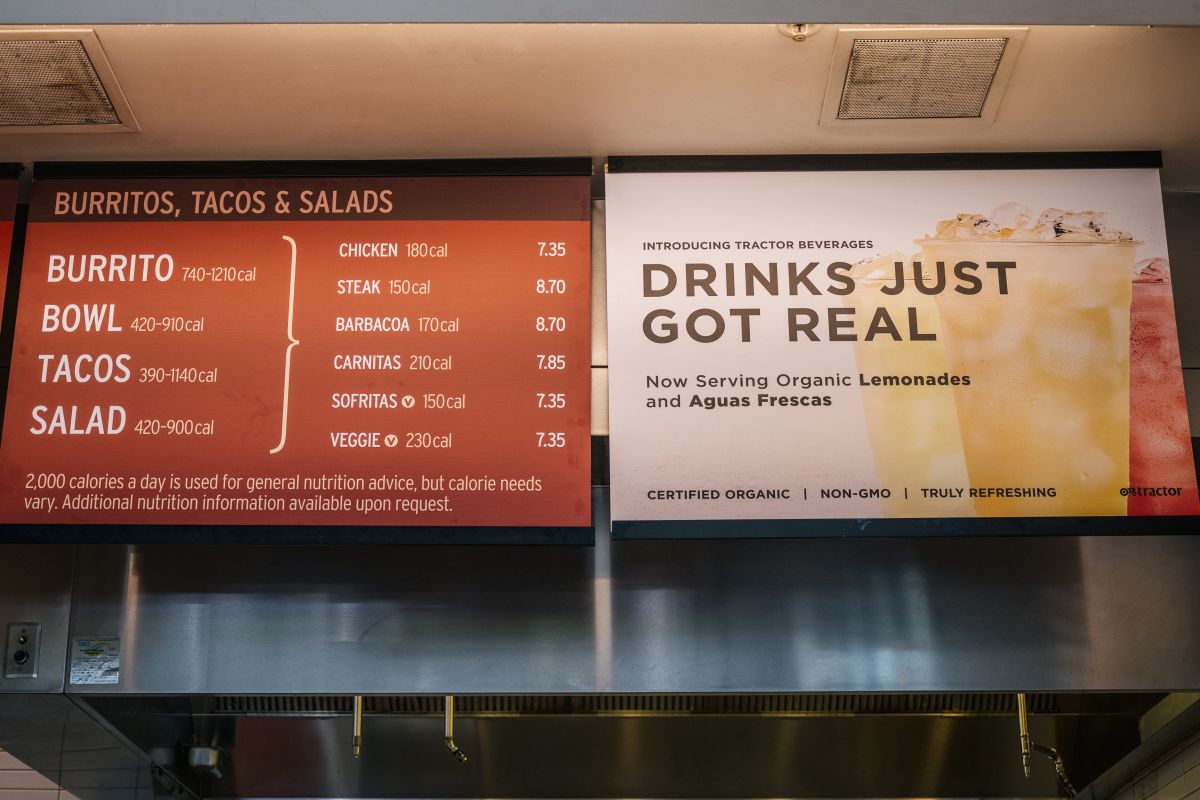 Chipotle has already increased prices in 2022, but it is likely to do so again due to persistent inflationthis according to what the CEO of the company Brian Niccol said.

Niccol said he just doesn’t see inflation going away anytime soon. These comments were made just as the fast food chain reported that he had better-than-expected sales in the fourth quarter of 2021. His revenue increased 22% to $2 billion.

Despite these good numbers, Chipotle’s fourth quarter margin was affected by inflation, mainly in the price of meat and transportationsaid the company’s chief financial officer, John Hartung. In addition, some foods, such as avocados, also cost more these days.

Likewise, wholesale beef prices rose as much as 46% over the course of 2021, data from the US Department of Agriculture shows. On the other hand, trucking rates in the US .increased in October at a rapid pace.

Avocado prices also recently reached an all-time high due to an increase in production costslabor shortages and a bottleneck in the supply chain.

Rising ingredient costs have already forced Chipotle to raise prices 4% in December. The Mexican food chain also increased prices on all menu items in June and they are now about 10% higher than in the first quarter of last year.

Chipotle has also had to raise the minimum wage for employees to $15 an hour, up from $11 an hour before. This to retain workers and prevent them from quitting in search of better jobs.