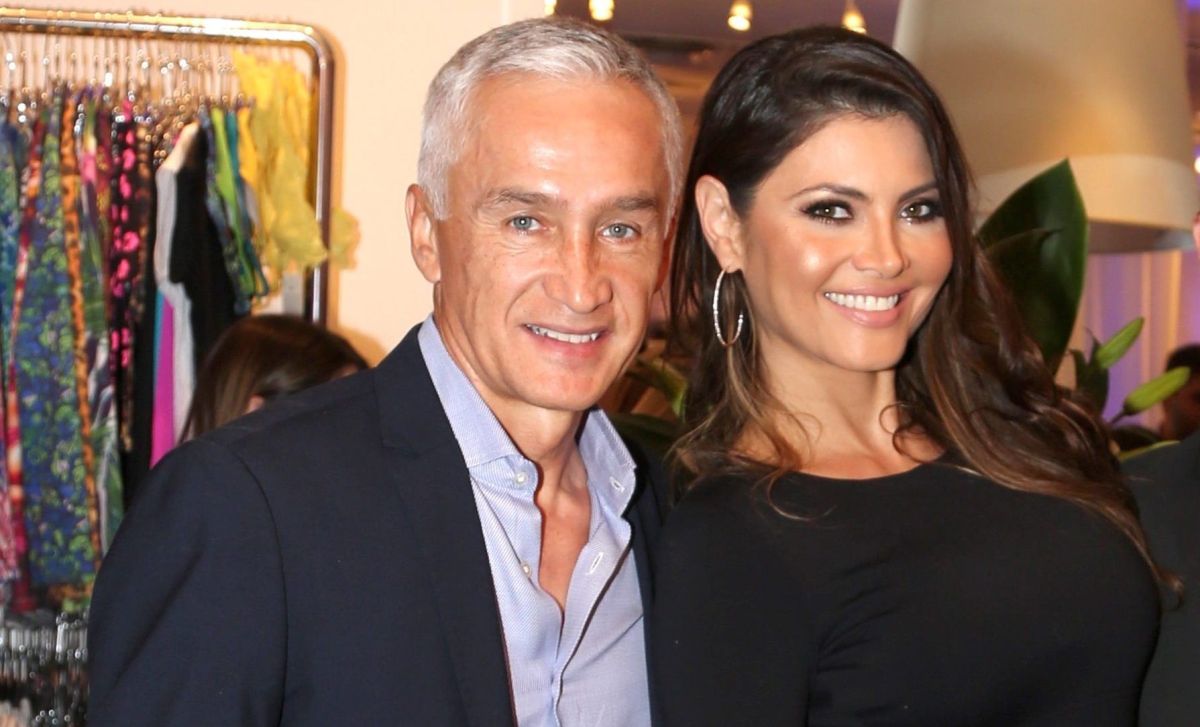 Chiqui Delgado confirms that Jorge Ramos tests negative for COVID and is on his way to Miami... This is how she made it known this morning in ‘Despierta América’ where she was a guest at the show she was part of for several years.

“Thank God and Jorge tested negative, and he is already on his way to Miami, so today we will be here receiving him … He had mild symptoms and he realized in time so that he could isolate himself and the family would not be infectedChiqui told Karla Martínez and Raúl González.

The visit of Chiquinquirá, via zoom, It was to confirm that in the year of the 25th anniversary of ‘Despierta América’, it returns to have a segment entitled “Improve your life with Chiqui ‘ where he will give advice focused on what has been his line for several years: natural products.

It was there that the beloved Venezuelan confirmed the news we gave you yesterday about the contagion of Jorge Ramos, and gave the happy good news that is already negative and back, so possibly this Sunday we will see him driving ‘Al Punto’.

Let’s remember that yesterday we told you that the journalist was ready to spend the vacation of his dreams in Mahe, Seychelles, with his family, when news that has him as the protagonist crossed his path … Jorge Ramos discovers that he is infected with COVID and was trapped on said paradise island.

The journalist himself confirmed it in a column he wrote on the page of ‘Al Punto’ and whose title is: ‘Trapped in Paradise’.

By way of ‘breaking news’ Ramos said that he acted immediately upon his news that was not at all positive: “No one in the rest of the group was infected and surprisingly I found some flights to Miami that same night to return everyone. My daughter Paola did not want to leave me alone and, in an incredible show of affection and solidarity, she stayed with me for a few days to take care of me“, Explained the journalist in the column.

“Once the diagnosis is confirmed, the Seychelles Ministry of Health contacts you and forces you to place yourself in strict and solitary quarantine“, Just as he was confined in his paradisiacal hotel room, surrounded by exotic vegetation, and a sea of ​​magical color, but without being able to leave.

But now that nightmare where he had a Chiquinquirá earring as an amulet, ended and soon he will tell the end of the story as he promised: “I am trapped in paradise. I still don’t know how or when I’m going to be able to get out of here. But I suspect that this experience is going to mark me a lot. In fact, it already changed me. It has given me time, a lot of time, to think about what is truly important. Then I’ll tell you where this all ends“.

• Univision. This is how Jorge Ramos said goodbye to Teresa Rodríguez

• Jorge Ramos congratulates his former boss on her promotion on Telemundo