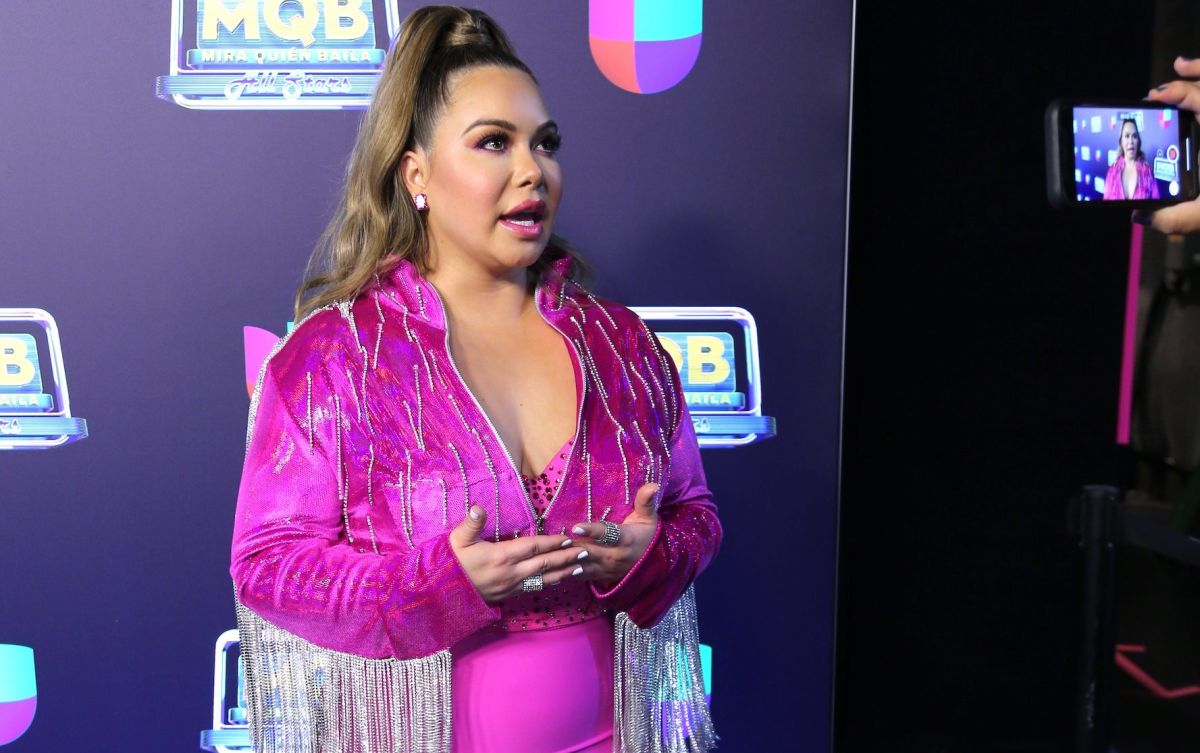 Chiquis Rivera spoke about the management of Jenni Rivera’s companies days after her sister Jaqcie Rivera was appointed executive director of two companies left by “La Diva de la Banda” and that had previously been administered by Rosie Rivera, Jenni’s sister and Jacqie and Chiquis’s aunt.

Chiquis Rivera assured that, after a call with her sister Jacqie, she realized some things that made her upset. She lamented because she thinks that she should have said them before.

“I did not want to speak for many reasons, because I do not want to affect the image of Rosie de Juan but fair is fair… All of this is very difficult. It is the first and last time that I talk about this, even if they ask me in interviews I will not talk, I no longer want to talk about this. I want to go ahead and see what we are going to do with my mother’s legacy ”, the singer also said in the first instance.

Subsequently, she continued with the accusations against Rosie Rivera for hiding thefts that were registered in the Jenni Rivera‘s fashion company.

“I just realized that a couple of years ago someone was stealing from Jenni Rivera Fashion. Someone very close to Rosie, and Rosie knew it. As the money was paid, Rosie paid the money. We still have to see how much it was, I think it was like $ 80,000 that was stolen, because that’s what it was, it was stolen from Jenni Rivera Fashion,” Chiquis Rivera explained through a live on her Instagram account.

According to Chiquis Rivera’s version, the money was returned. But, at that time, Rosie Rivera did not speak of the situation.

“Maybe Rosie isn’t a shoplifter, maybe Rosie didn’t steal, but she wasn’t honest. She did not tell my brothers what had happened and it is something that should have said to them because they are the ones to inherit,” Chiquis Rivera said.

In addition, she assured that the situation hurt her a lot, and that now, Rosie Rivera will not be given $ 165,000 but will receive $ 84,000, which is what she is asking, and highlighted that Juan has also asked for money that, according to him, is owed.

“He was paid monthly, if he feels like he wasn’t paid enough he has to talk to Rosie about it, she was his boss. We didn’t even know how much he was being paid. I know that he worked very hard for the company and he was very much appreciated but he was also paid”, he said.