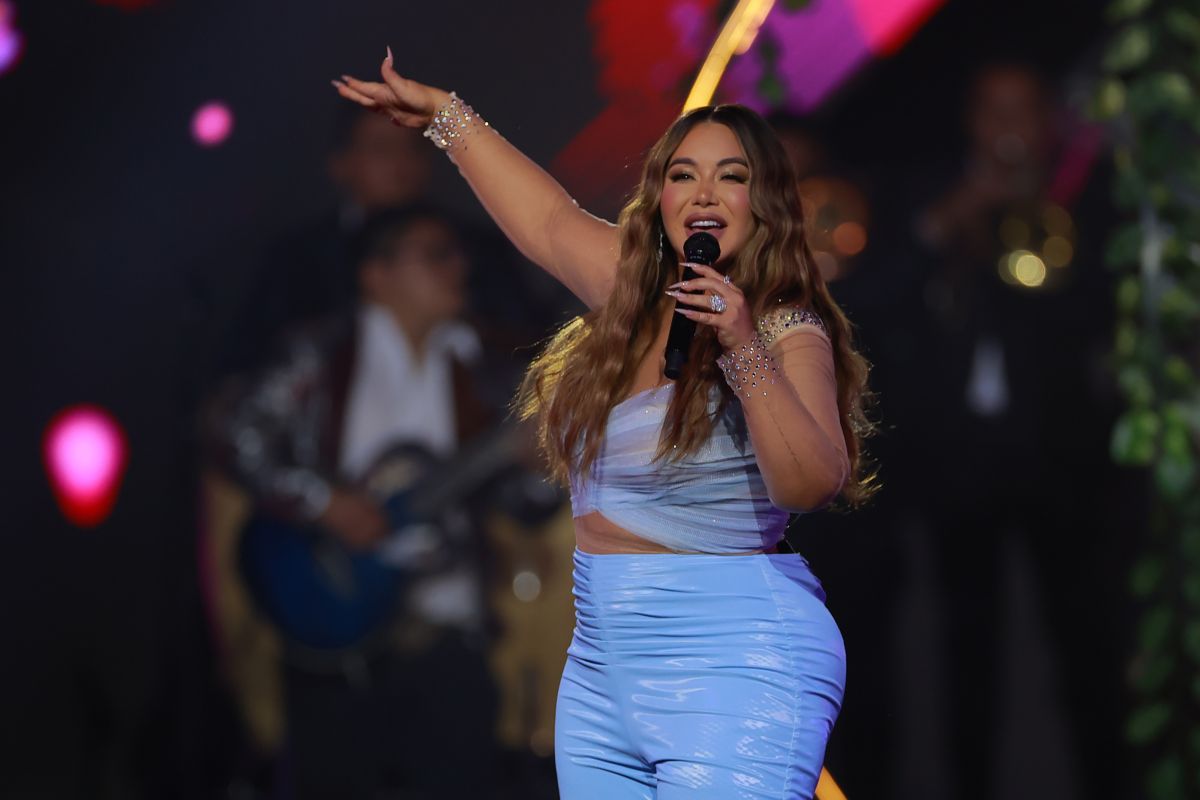 Chiquis Rivera received a nomination for the Latin Grammy 2022 and expressed all her excitement through her Instagram account. She posted a video thanking them for this nomination obtained in the category ‘Best Banda Album‘ for her album, “Abeja Reina.”

“No, no, no, no, no, I cried all morning when I heard my name and the name of my album “Abeja Reina.” I can’t even explain how happy I am, how grateful I am of course to God, to God everything without him nothing, I always say it, to my work team and also to all those who took the time to listen to my music, this album in particular: thank you very, very, very much,” said Chiquis Rivera after showing the moment in which she received her nomination through a virtual ceremony.

“I’m happy, and as I always tell them: God is always in charge and is the one who has the last word. It doesn’t matter if there are negative energies or people who don’t believe in you. What is for you no one can take it away from you, no one? You have to celebrate”, was also expressed by the artist in this video.

“Abeja Reina” was released on all digital platforms on May 12 of this year. Since then, Chiquis has given many concerts, performing songs from this album that is now recognized by the Latin Grammys, one of the most important Latin music awards of all.

“Beautiful little girl spoiled by God who always covers you with blessings… we are also crying with happiness to see you continue to triumph” was one of the messages received after this publication.

The 2022 Latin Grammys will be held on November 17 at the Michelob ULTRA Arena at the Mandalay Bay Resort and Casino in Las Vegas.