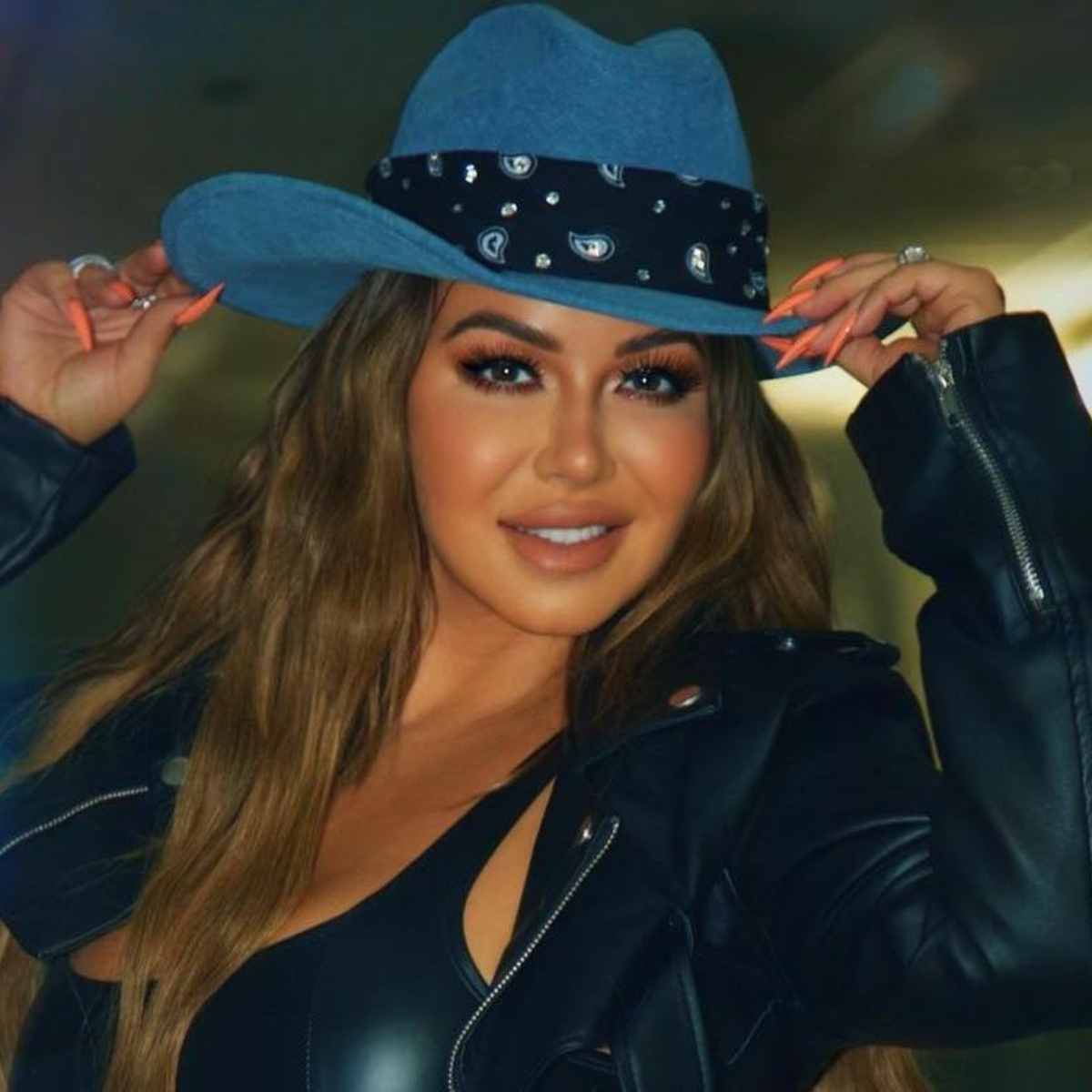 Chiquis Rivera is the famous singer and daughter of the late singer Jenni Riverawho has become one of the most beloved celebrities on social networks and this time has paralyzed the gaze of her fans by showing off in a fiery outfit.

It turns out that through her posts on her Instagram account, the young singer reveals her talent, her enviable style and her dangerous curves, because it is no secret to anyone that Janney Marín Rivera, real name of the singer and businesswomanhas always been proud of her body, which she shows off at the slightest provocation.

In addition, the young Chiquis Rivera also takes every opportunity to demonstrate her talented voice, but this time Chiquis shared a fun video in which she shows her five million followers her wardrobe transformation.

It turns out that in the publication you can see the singer wearing a red dress with black, accompanied by a disheveled look and no makeup; Later, the recording shows Jenni Rivera’s daughter with a tight look, which emphasizes Chiquis’s curves.

The young woman dazzled wearing a black top, red pants with black and a jacket that matched the bottom of her look. As if that were not enough, the daughter of the Diva de la Banda complemented her outfit with boots and a black hat.

As for the hair, Rivera chose to wear it completely straight, which emphasized the length of her hair. In addition, she used makeup in warm tones, where he highlighted her lips with a nude tone.

IT MAY INTEREST YOU: Chiquis Rivera debuts as a businesswoman and launches her clothing line

The controversial message of Chiquis

As if that were not enough, as part of the description of her video, the singer wrote the message: “I’m NEVER The Ex!”, the name of one of Chiquis’ most recent songs. It should be noted that it is the same melody that is heard in the background in the recording shared by the interpreter.

It should be noted that the publication of the young singer Chiquis Rivera quickly exceeded 17,000 “likes” and in less than an hour reached 200 comments, which highlight her beauty and her talented voice.