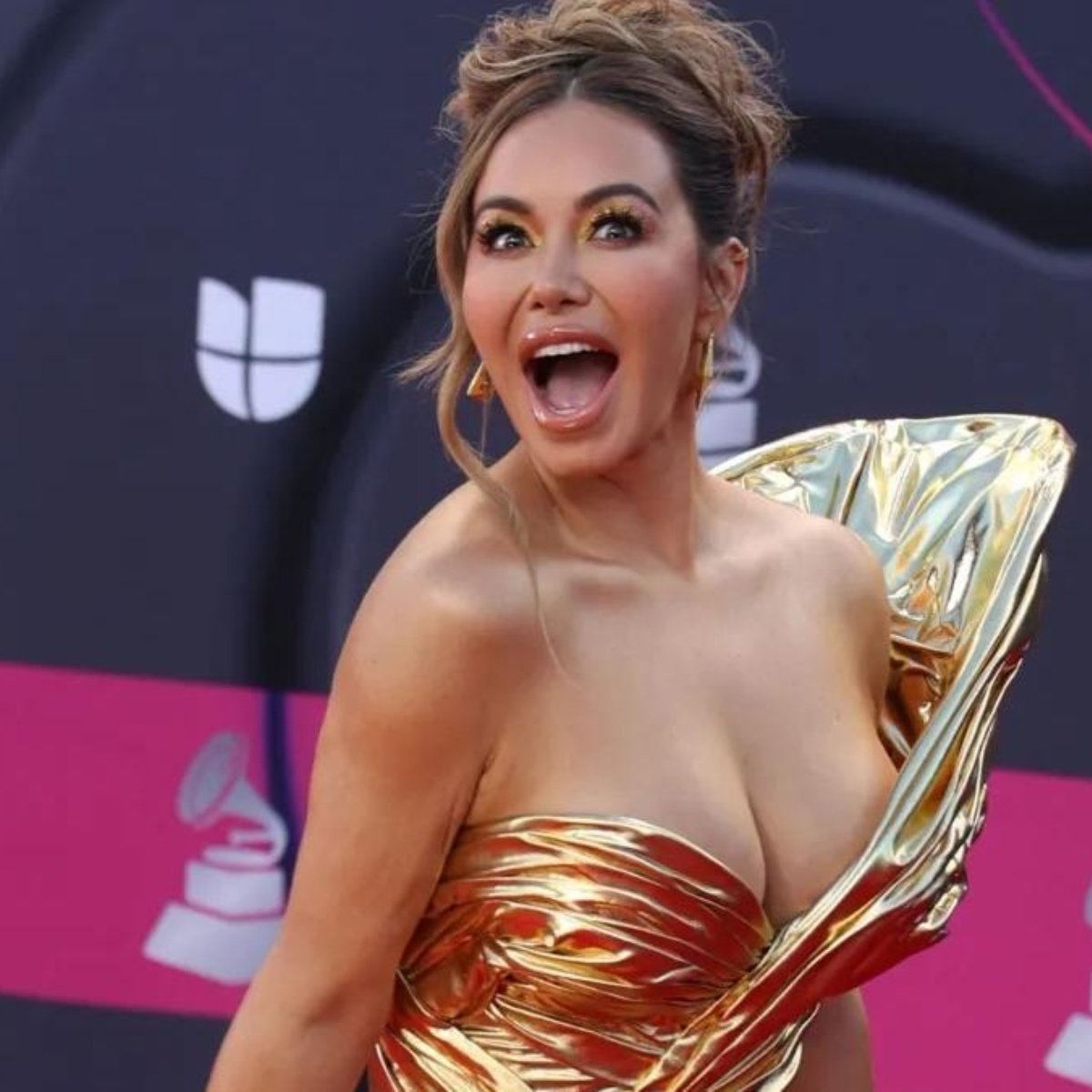 The 23rd Annual Latin Grammy Awards took place yesterday at the Michelob Ultra Arena in Las Vegas and one of the biggest surprises of the night was to see Chiquis Rivera take home the award for Best Banda Album thanks to her hit album titled “Abeja Reina” (Queen Bee).

However, she prevailed, and now she can boast that ‘Abeja Reina’ is a hit. American Post News mentioned that this musical project has also been decorated with a nomination in the American version of the GRAMMY Awards.

This is how Chiquis Riveras reacted to her triumph:

The “La Que Está De Moda Soy Yo” singer shared a video on her official Instagram account. She shows off her reaction when ‘Abeja Reina’ was announced as the winner of Best Banda Album, being this the second non-consecutive time she won the category.

Upon learning the results, Chiquis Rivera couldn’t help but fall to her knees and burst into tears. Meanwhile, her team congratulated her on this new triumph and later held a small celebration in her hotel room, decorated with many balloons.

Chiquis Rivera was born on June 26, 1985, and is now 37 years old. It should be noted that Jenni Rivera’s eldest daughter began her career as a singer in 2014. She has four studio albums, two of which have been awarded a Latin Grammy Award.