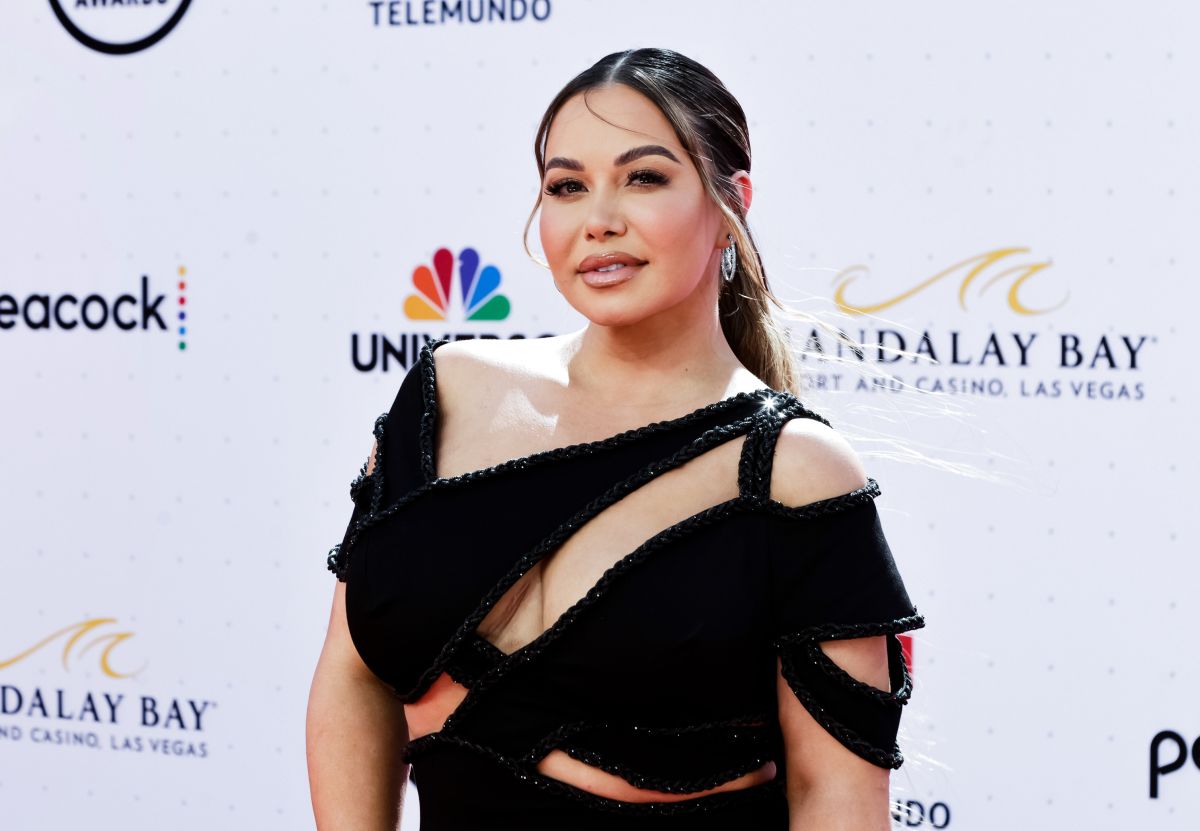 Chiquis Rivera knows how to overflow all her sensuality and transmit it through her outfits and the photographs with which she shows them through her Instagram account, social network in which he has the pleasure of having more than 5.3 million followers.

On this occasion, the singer and daughter of the late artist Jenni Rivera put on a two-piece sports-style outfit that was quite tight on her body and completely full of holes. This was her outfit to spend a night in the city of Miami.

With her hair in two braids with white strands with blue tones, Chiquis showed off her rear by posing with her back to the camera, smiling and even posing with one hand on her face while one of her legs was raised and the other was resting on the floor. further highlighting his rear.

This publication of the artist has so far more than 134,200 likes on Instagram.

Chiquis Rivera is currently enjoying the success of her album ‘Abeja Reina’, which premiered a couple of weeks ago. Prior to the release of this album, Chiquis showed how behind the scenes was to achieve the photo that is on the cover of this record work.

The Mexican filled her face with honey. In the published video, she can be seen as part of this substance falls into her eyes. “The reality behind it is from the photo of my cover album, but it was all worth it,” Chiquis Rivera wrote when sharing this audiovisual on her Instagram profile.

Chiquis knows how to seduce her fans and she showed it when she attended the Latin American Music Awards ceremony, where she was part of the opening act of the musical gala. After the awards, she was seen swaying her hips through the streets of Las Vegas in a tight black suit. His sensual walk was accompanied by his smile and this message: “It’s a West Coast thang! (It’s a West Coast thing!)”

Keep reading: Chiquis Rivera leaves her breasts visible during the concert: she goes on stage with a onesie with many holes