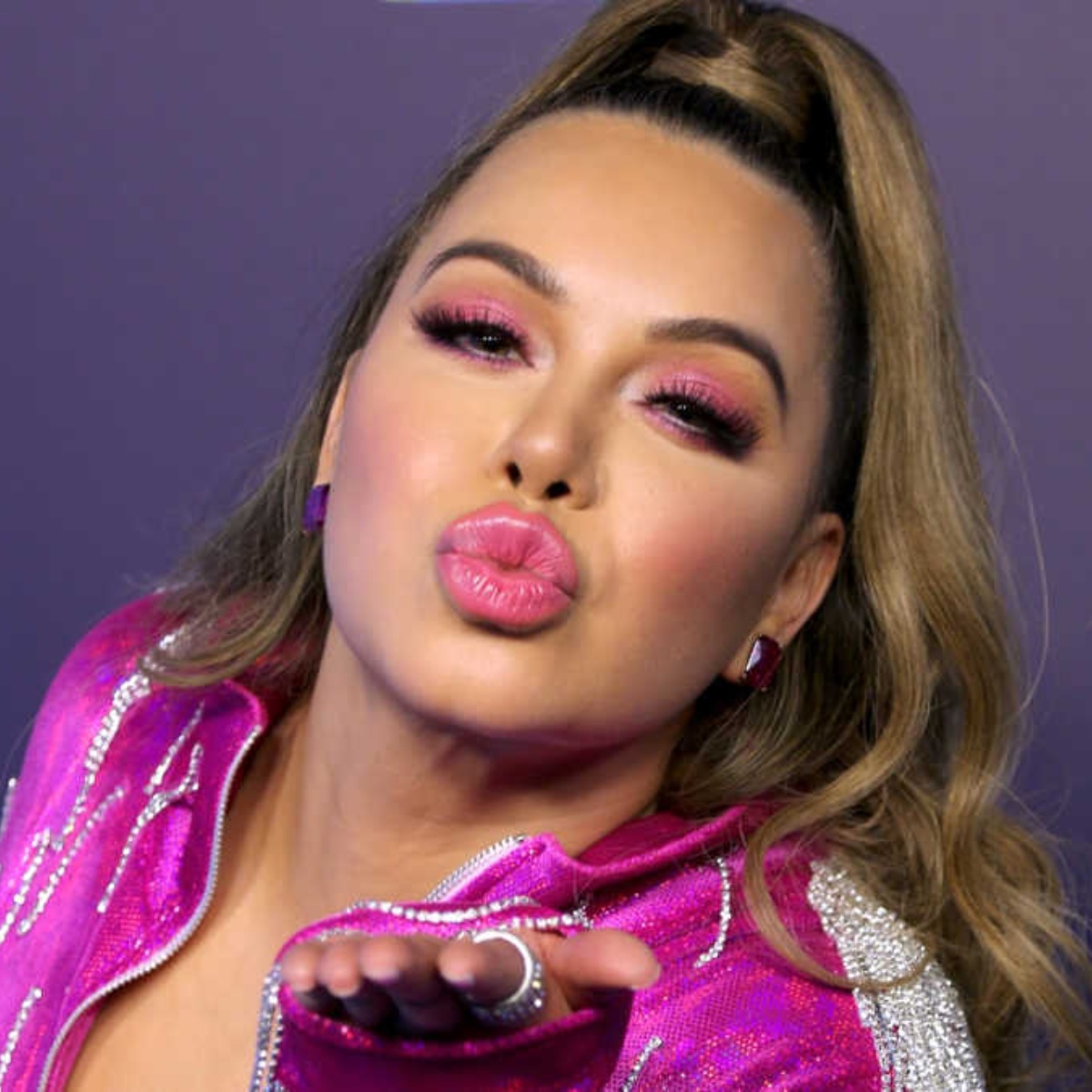 Singer Chiquis Rivera has become an icon of regional Mexican music and turns 37 this June 26. “The Princess of the Band” is one of the great producers and businesswomen who have won the hearts of her audience with her unparalleled talent in the industry.

Janney Marin Riverawhich is her first name, was born on June 26, 1985 in Los Angeles, California, as the daughter of the emblematic Jenni Rivera, “La Diva de la Banda” and José Trinidad Marín. However, it was not until two years after the death of her mother in a plane crash that the young woman ventured into music.

It was the year 2014 and “Chiquis” was 29 years old when her first single “Paloma Blanca” was released, while her television debut took place a few months later with “Esa no soy yo” at the Premios Juventud.

Since then her success has not stopped conquering the world, she was even married to Lorenzo Méndez, former vocalist of “La Original Banda El Limón”.

Chiquis Rivera and her career in the Mexican regional

Throughout her musical career, Jenni Rivera’s daughter has been nominated for awards such as the time the Lo Nuestro Awards considered her to be Regional Female Artist of the Year. In 2017, the singer would release “Extra Hours” and “Vas a Volver” and during that same year she released her book “Perdón”, a publication that was born after the death of her beloved mother.

Chiquis Rivera celebrates her birthday at the peak of success

AmericanPost.News reports that today, the beautiful Chiquis Rivera is one of the most recognized icons in both music and modeling and continues to work daily to stay at the top of the Mexican regional and as an example of self-improvement among her millions of followers around the world. the world.