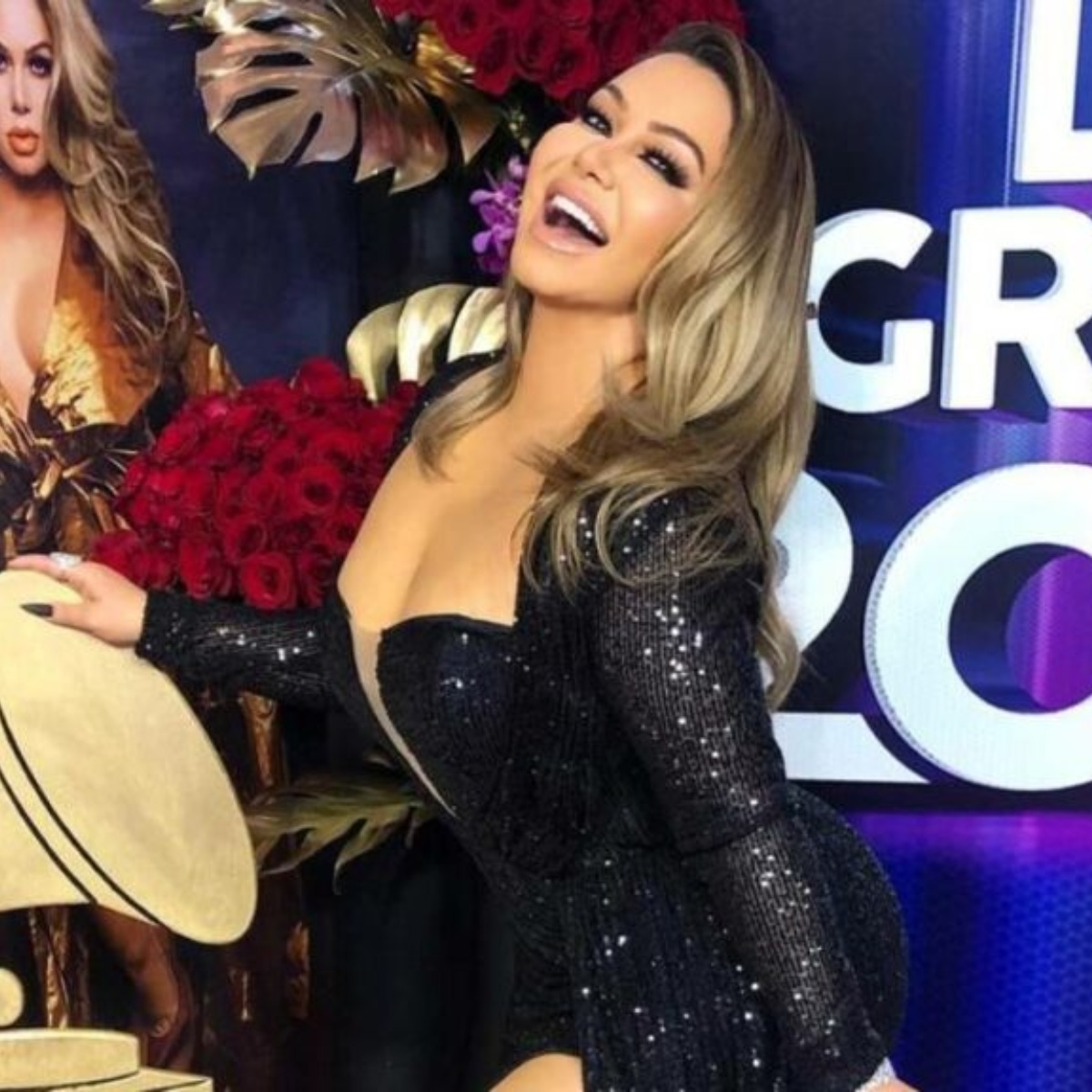 The Latin Academy of Recording Arts and Sciences announced today on social networks the list of nominees for the 23rd Annual Latin Grammy Awards, and one of the biggest surprises was to learn that Chiquis Rivera has been included in the Best Band Music Album category.

Congratulations to all the Nominees! ���� #Latin Grammy

Thank you @Sebastian is! pic.twitter.com/uARnf85OLX

It should be noted that this is not the first time Chiquis Rivera is recognized by the Latin Academy of Recording Arts and Sciences, as it was in 2020 when she was nominated in the same category for the album ‘Playlist,’ which she won but whose triumph was overshadowed by those who accused her of buying the award.

It was last May 13th when Chiquis Rivera released her fourth album titled ‘Abeja Reina,’ which features eleven unreleased songs and includes an emotional tribute to Jenni Rivera. With this project, the singer seeks to leave the controversy behind and shows that she is determined to continue growing as an artist.

You may not know this, but the singer began her musical career in 2014 with the release of ‘Paloma Blanca,’ a single that responded to the emotional moment her mother experienced when she dedicated the song ‘Paloma Negra‘ to her at the last concert she gave before she died in a terrible plane crash almost a decade ago.

When are the Latin Grammy Awards 2022?

According to information circulating on the Internet, the 23rd Annual Latin Grammy Awards are scheduled to take place next Thursday, November 17, at the Michelob Ultra Arena in Las Vegas, Nevada.