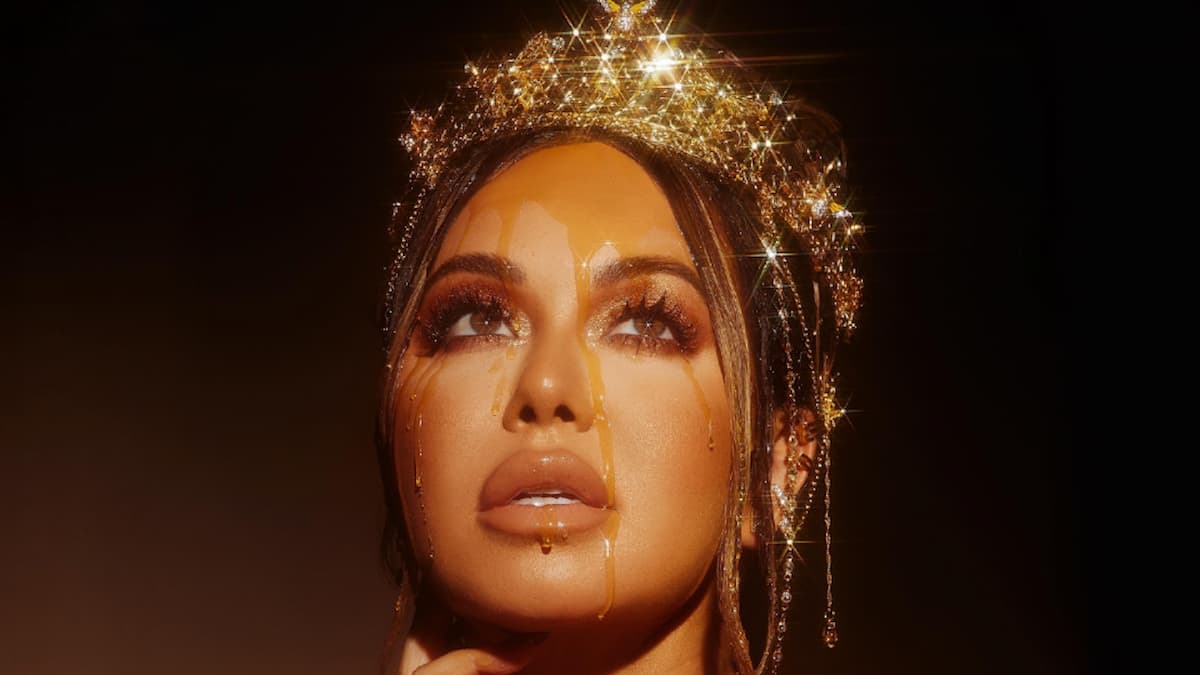 The material “Abeja Reina” has already been released, the production has 18 songs, some of them are by important composers and others written by her.

One of the female exponents of the Mexican regional is Chiquis Rivera, the daughter of “La Diva de la Banda” , released her recent album titled “Abeja Reina”, with which she empowers all women and invites other creators to follow in force in an industry, as it ensures this item is dominated by men.

The material “Abeja Reina” has already been released, the production has 18 songs, some of them are by important composers and others are entirely their own, but the surprise that the star gave is that it also includes three very special melodies.

Chiquis Rivera decided to add the theme “Mi problema” by Marisela and “Quiero amanecer con alguien” by  Daniela Romo, the singer added her style and the banda genre, which is the one in which she develops, because they are projects with which she feels identified and liked for a long time.

Could be interesting: Chiquis Rivera in her best personal and professional moment confesses to us: “I need my mom to tell me that she is proud of me”

But another one that is part of “Abeja Reina” is a song by Jenni Rivera , Chiquis wanted to honor her famous mother with “De contrabando”, the success of the late singer and which has criticized lyrics.

Lupillo Rivera ‘s niece took on the theme “Abeja Reina“ to present her work, the video has already premiered from the singer’s official account on YouTube and exceeds 60,000 views.

The director of the video clip is Óscar Edén and Lily Heredia is in the photo, the comments have been very good and highlight the singer’s voice, others assure that Jenni Rivera would be very proud of everything that her daughter has achieved.

“I’m sure this will be unforgettable, because your mom Jenni is giving you the best from heaven and you, as her daughter, were her right hand and both suffered. I love you, my Chiquis , I love you a thousand kisses, thank you for being a wonderful person,” one wrote. of his fans.