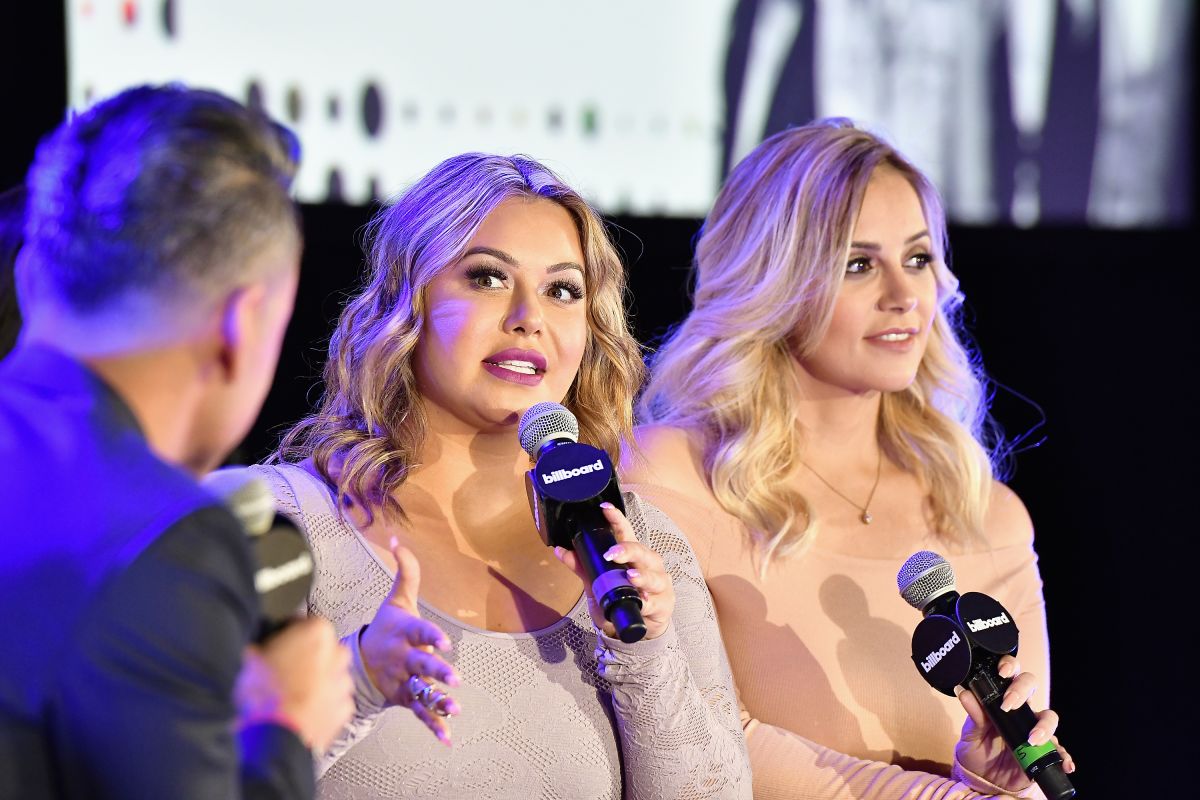 Chiquis Rivera placeholder image shared the following message on his Instagram stories: “Get out of the habit of telling people: ‘Well, it’s your mom,’ He’s still your dad, ” He’s your brother, ” He’s your blood’. Toxic is toxic, it doesn’t matter if it’s your family or not. You are allowed and you have the right to stay away from people who constantly hurt you ”.

It is believed that these words are related to the broken relationship that now both she and the rest of her siblings have with Rosie Rivera, her aunt and Juan Rivera, her uncle. With those who currently do not maintain a cordial relationship, since through social networks all have been expressing the great discontent and distancing that exists. Which, it seems, was generated when an audit was ordered that apparently has been able to expose the management around the legacy of Jenni Rivera, inheritance of the children of the deceased.

Johnny López even told El Gordo y la Flaca that his uncle Juan Rivera demanded 40% songwriting credits on some Jenni Rivera songs. The young man asserted: “He did not compose anything and uses situations like this to manipulate them in his favor and if we do not agree, he says that we are ungrateful.”

Regarding the reason for the audit, Chiquis Rivera‘s brother revealed that it all started on his initiative, since he wanted to see how his uncles, Juan and Rosie, reacted. But he also told El Gordo y la Flaca: “My mother’s will says that we should decide the accounting every year, but we have not received anything. My aunt Rosie says that it was not the first audit we did, it is a lie, we have not done any, “clarified Johnny.”

Currently, it is Jacqie Rivera who has been the executor of all Jenni’s companies. Apparently Chiquis could not hold this position because the “Diva de la Banda” left her out of her will. Since she believed that this was the woman with whom her husband, Esteban Loaiza, was being unfaithful, they say. But beyond the above, there is the current conflict with Rosie and Juan, to whom Chiquis could be referring when stating that it does not matter if they are family. “Toxic is toxic,” argues Chiquis Rivera.

Rosie, meanwhile, recently appeared on her brother Juan’s YouTube channel crying. They yelled “shoplifter” at her in the street and this overwhelmed her emotionally. This is what made her cry:

“A girl said to the boy ‘look, she looks like Jenni’s sister'” and the young man replied “if she looks like Rosie, no more than Rosie is a shoplifter“Rosie said through tears before making a prayer for the children of the” Diva of the band. ”

Juan for his part accompanied his publication on YouTube with this message: “The battles my sister Rosie has faced have been long. The Rivera Family takes the time to support her and make her see that she is not alone in this! ”.

RoSince all this began, she decided to take refuge in God and get out of the media life.

Faced with the painful situation that many are going through, they say, that is why “dirty laundry is washed at home.” However, fans affirm that the bad thing about all this is that the Rivera family has a habit of making it public.

Read more:
This is how Chiquis Rivera found out about the tragic death of Jenni Rivera
Chiquis Rivera reveals details of when Jenni Rivera thought she had slept with her husband
Chiquis Rivera experienced an accident when bathing and it is that he injured his private parts with his long gel nails