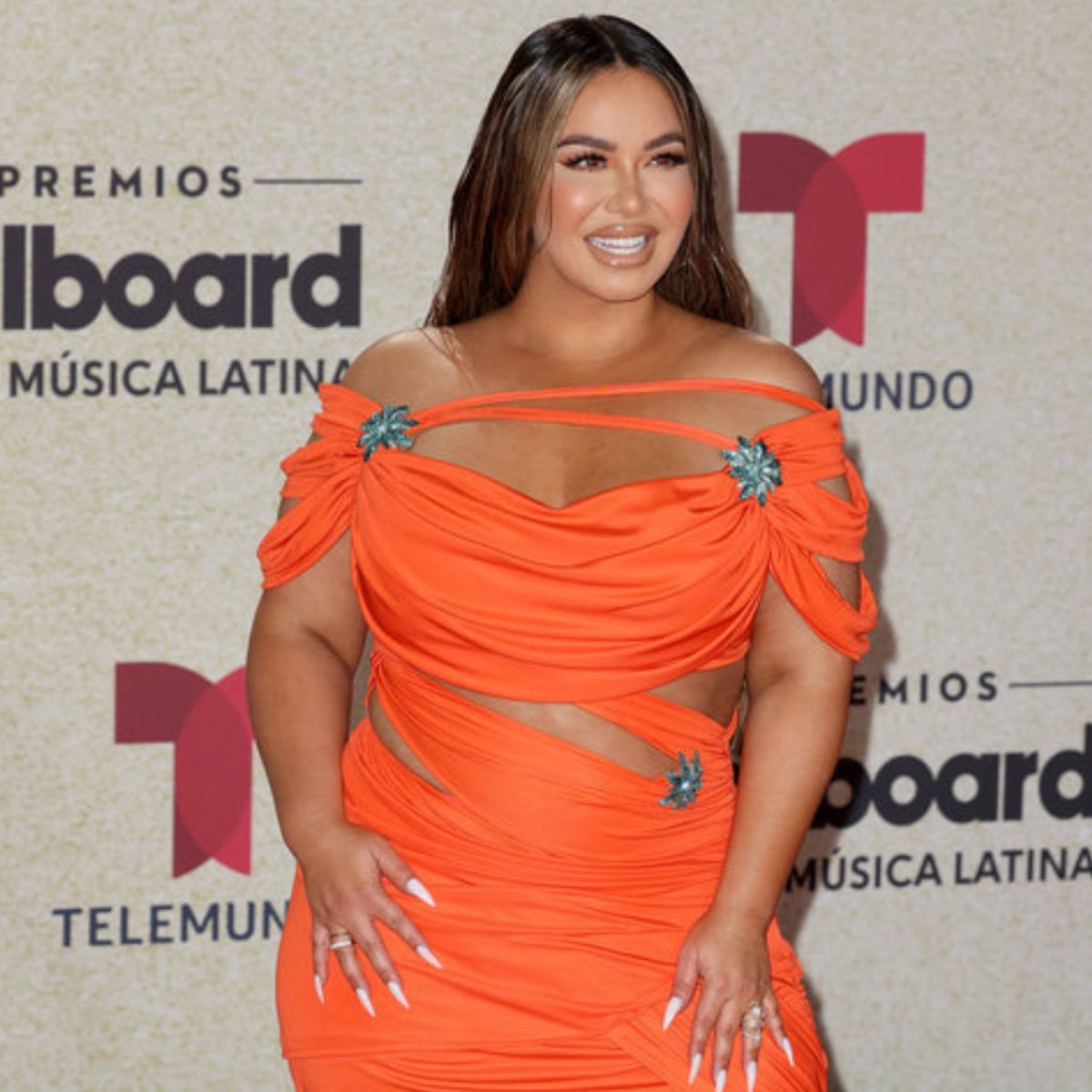 the marriage of Chiquis Rivera with Lorenzo Mendez It barely lasted a year, and although there was much speculation about the reasons why the couple separated, in her recent book, Jenni Rivera’s eldest daughter explained that she lived an ordeal with the singer.

He even detailed that days before his wedding, which took place in June 2019, he hesitated to reach the altar, and specified that the first time he experienced an anxiety attack, it was just before entering the church.

“Something happened before we got married that I said, ‘I have to stop this.’ But I didn’t stop it because we already invested so much money, the world is already waiting for us to get married.”

After announcing their separation, the singer and Lorenzo were seen together again, which sparked rumors of a reconciliation, but they themselves denied this version.

The actress also made strong revelations in the book, since one of the reasons why she hesitated to marry the singer was that the trust between them was already fractured and neither of them fought for their marriage.

“When someone lies to you, there is no longer that same confidence. If he had continued with the AA process, things would be very different.”

She also pointed out that there were violent attitudes towards her during a party and that they were in the presence of her brother Johnny, so she said calm, since she is not saying any of this to make him look bad.

“I don’t want to do anything to ever hurt someone. It’s part of what happened, it’s the truth.”

When Méndez spoke for the first time about his separation, he did not give more details and now the same fans point out that it was because it was not convenient for him to explain.

The singer is 36 years old, was born on June 25, 1985 in California, United States, and is the oldest of five siblings, children of Jenni Rivera and who has starred in various controversies.

Chiquis Rivera left behind the family controversy and tried to launch new musical successes but they have not had the fame they wanted, because the family conflict continues.